Vagabond was licensed on the occasion of the Oldenburg Stallion Days 2017. He is the first son of Vagabond de la Pomme to be licensed in Germany. As a seven-year-old, he brilliantly mastered his debut in the advanced class. The KWPN stallion has won advanced (S) level show jumping competitions and youngster tours as well as several placings up to advanced (1,45m) level under Jannes Schultewolter.

Vagabond not only impresses with his dark jacket and his particularly masculine type, but also with his great confidence in each of his appearances. Always well-balanced with a very good attitude to work, he mastered the required obstacle heights within the scope of his licensing playfully, with a great deal of potential and maximum caution.

In April 2019, Vagabond competed for the very first time in an advanced (A) level show jumping test for four-year-old horses and secured the reserve win. In 2020 and 2021, Vagabond placed in medium (M) level tests for young show jumpers and qualified for the Bundeschampionat in Warendorf. Due to his Dutch passport, he was not allowed to compete in Warendorf, but he thus fulfills the necessary requirements for final registration in Stallion Book I. In 2021, Vagabond won both elementary (L) level tests for young show jumpers and placed up to M** level several times.

Gerd Sosath: "I discovered Vagabond at the Dutch Prinsjesdag foal auction and bought him there. At our farm, he led the herd from the beginning and stood out at every training session."

Sire Vagabond de la Pomme was internationally victorious in 1.60m jumping with Pénélope Leprevost/FRA and is now successful with Félicie Bertrand/FRA. He already brought fifteen licensed sons, one of them is Jackson de Roger who competes in 1.55m jumping classes.

C-Indoctro was successful in the big competitions with Ulrich Kirchhoff. Even though the Holstein stallion was mostly used in the Netherlands, 170 of his offspring compete in Germany only in big competitions. One of his 15 licensed sons is our former sire Incello. 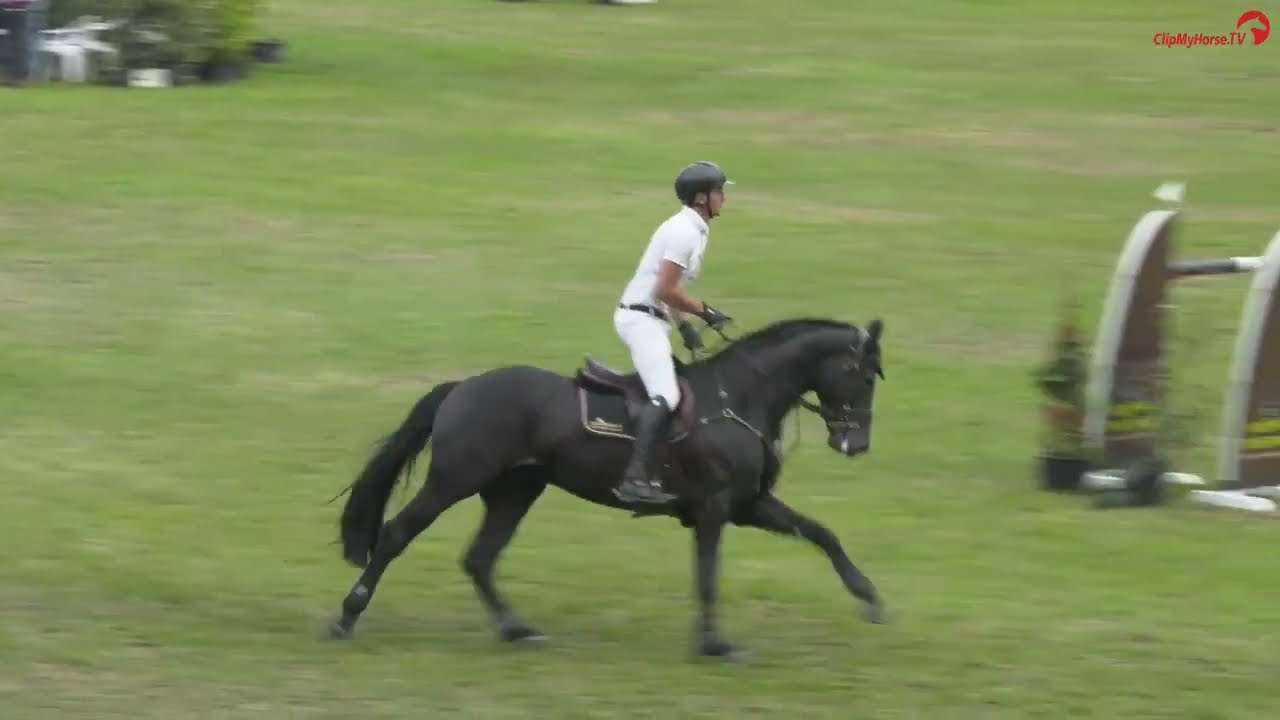 Vagabond in the 1.45m class at Elmlohe 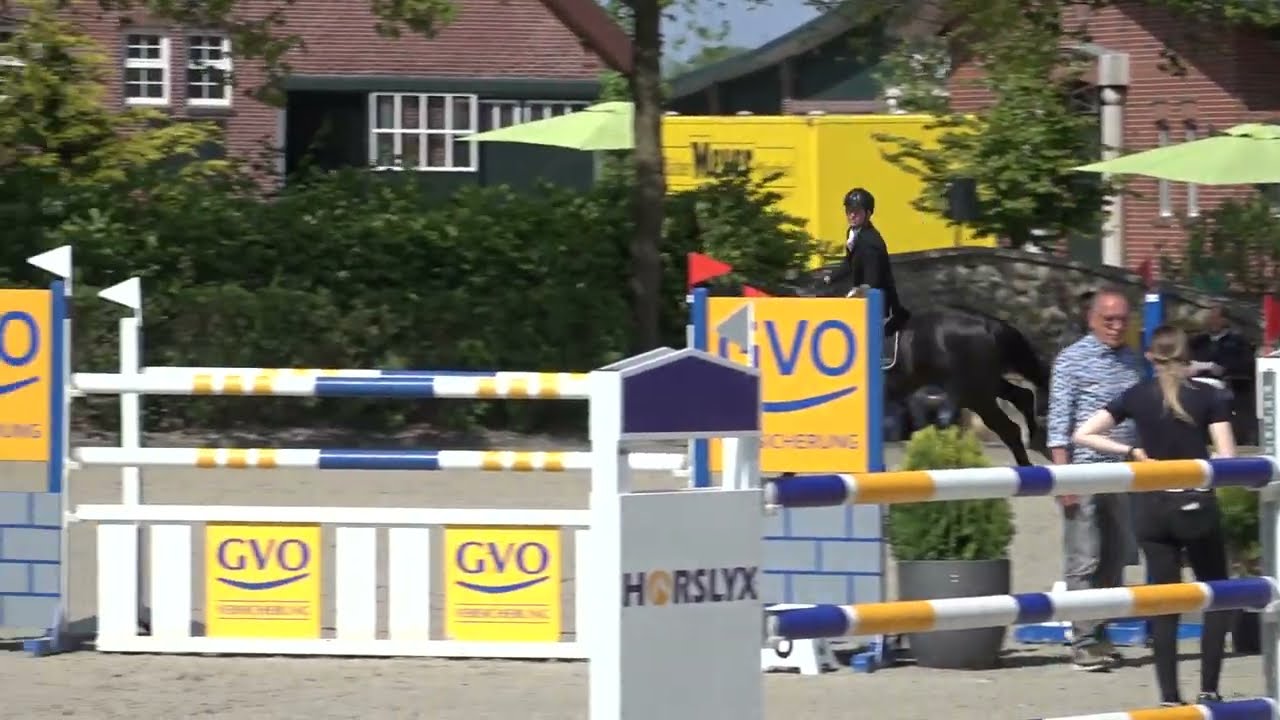 Vagabond placed in the 1,40m showjumping class in Lemwerder with his rider Jannes Schultewolter 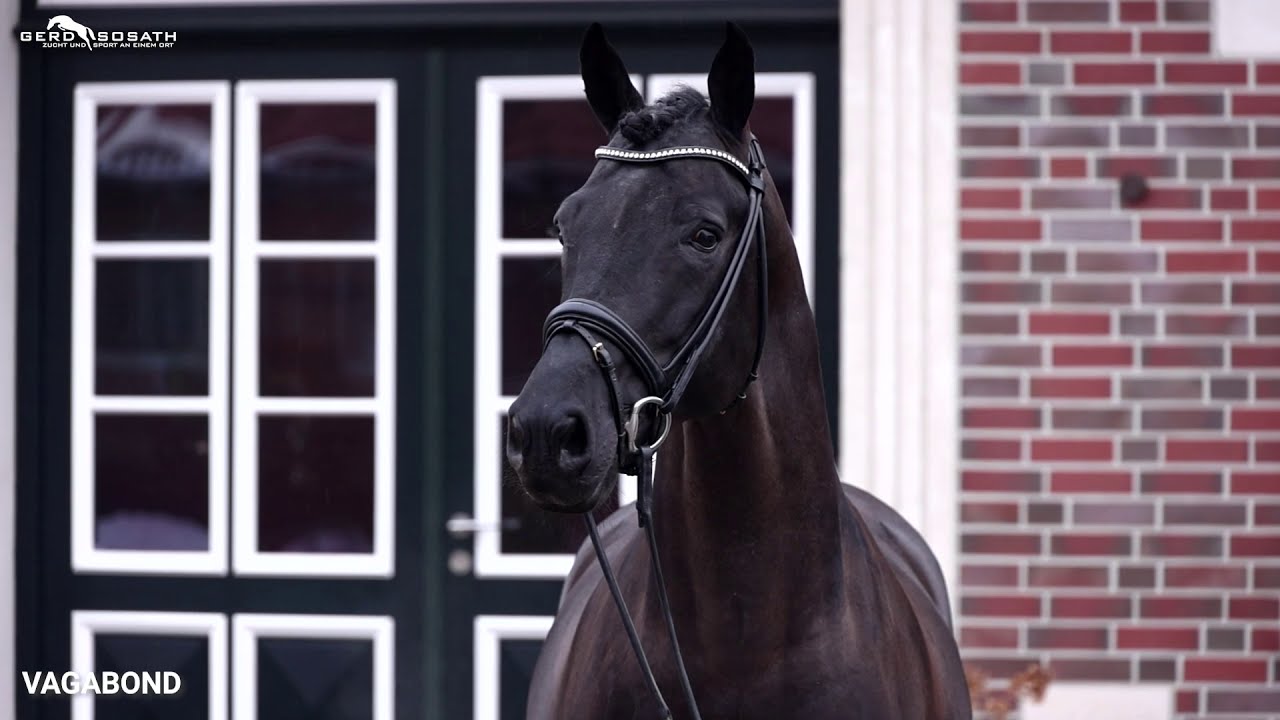 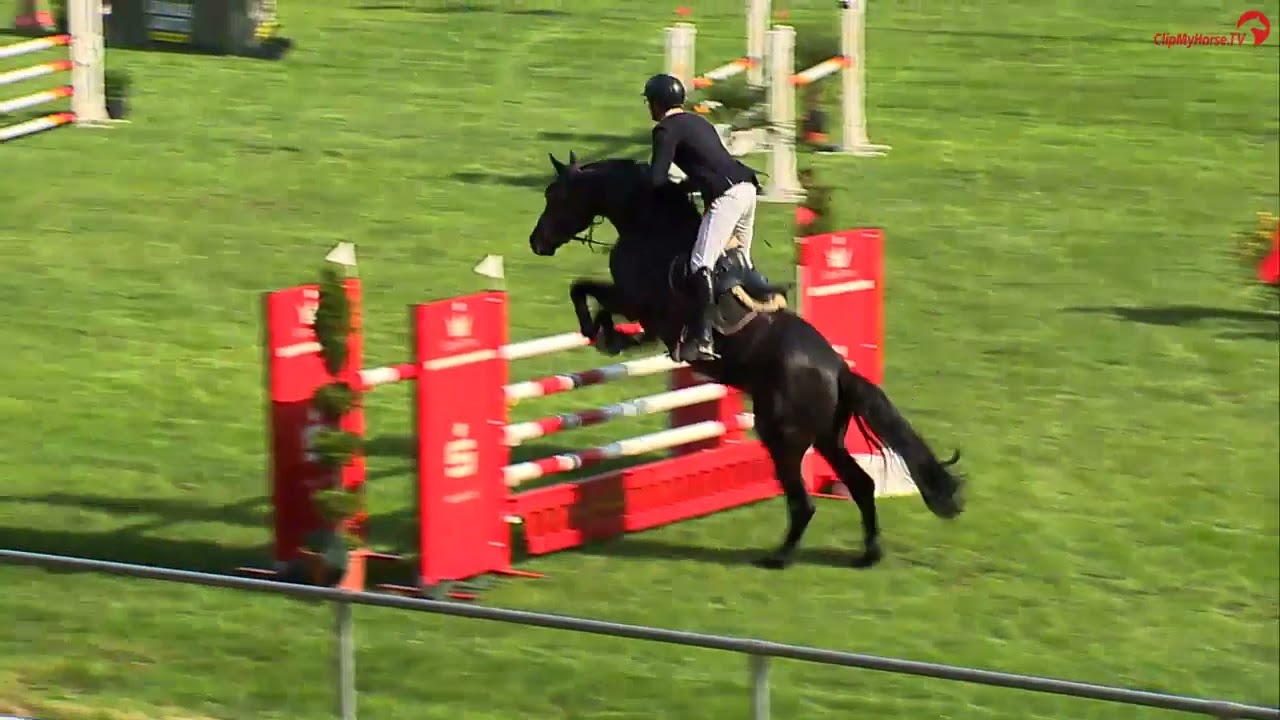 Vagabond in a youngster class on M-level. 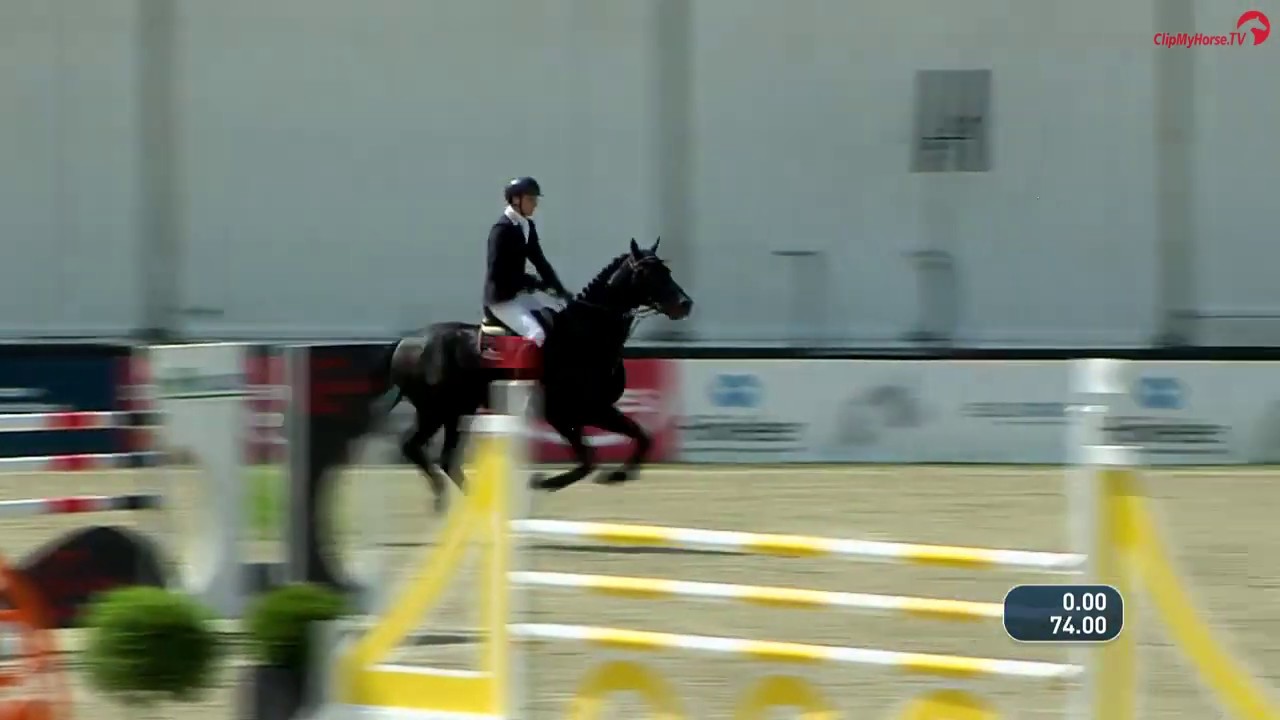 Vagabond qualified for the Bundeschampionat in Hagen 2020. 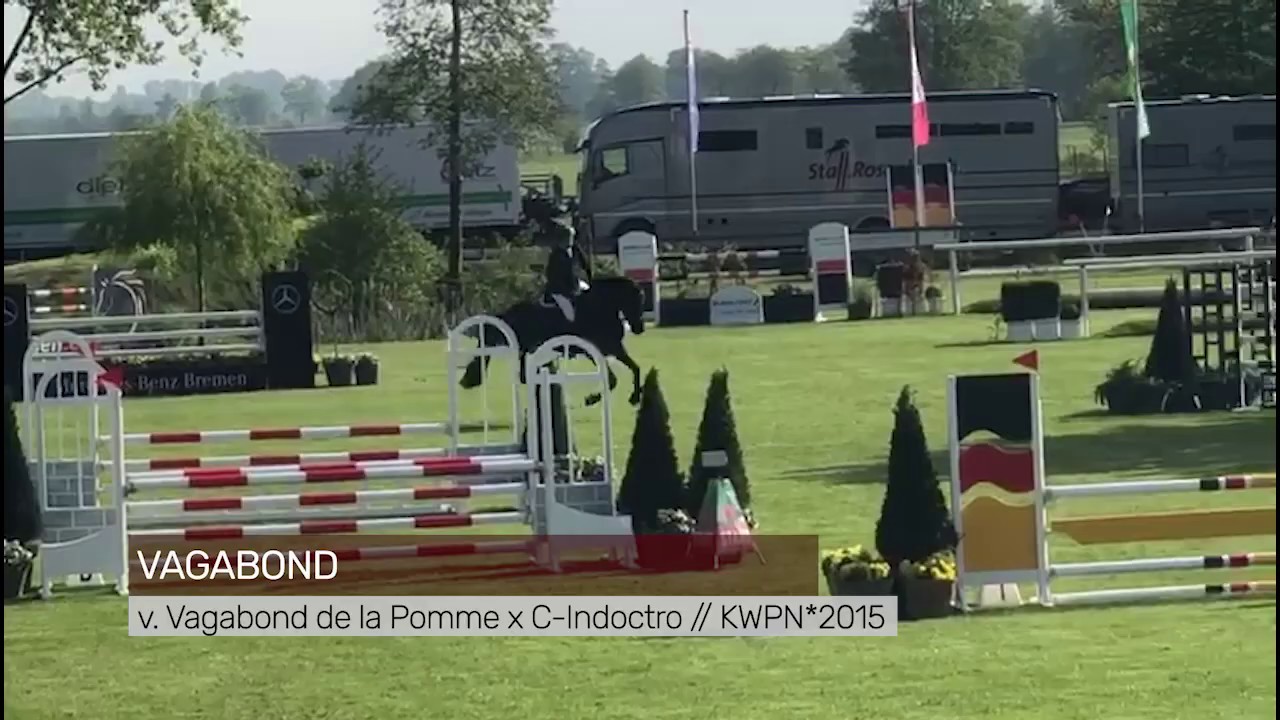 Vagabond in his first youngster class on A**-level. 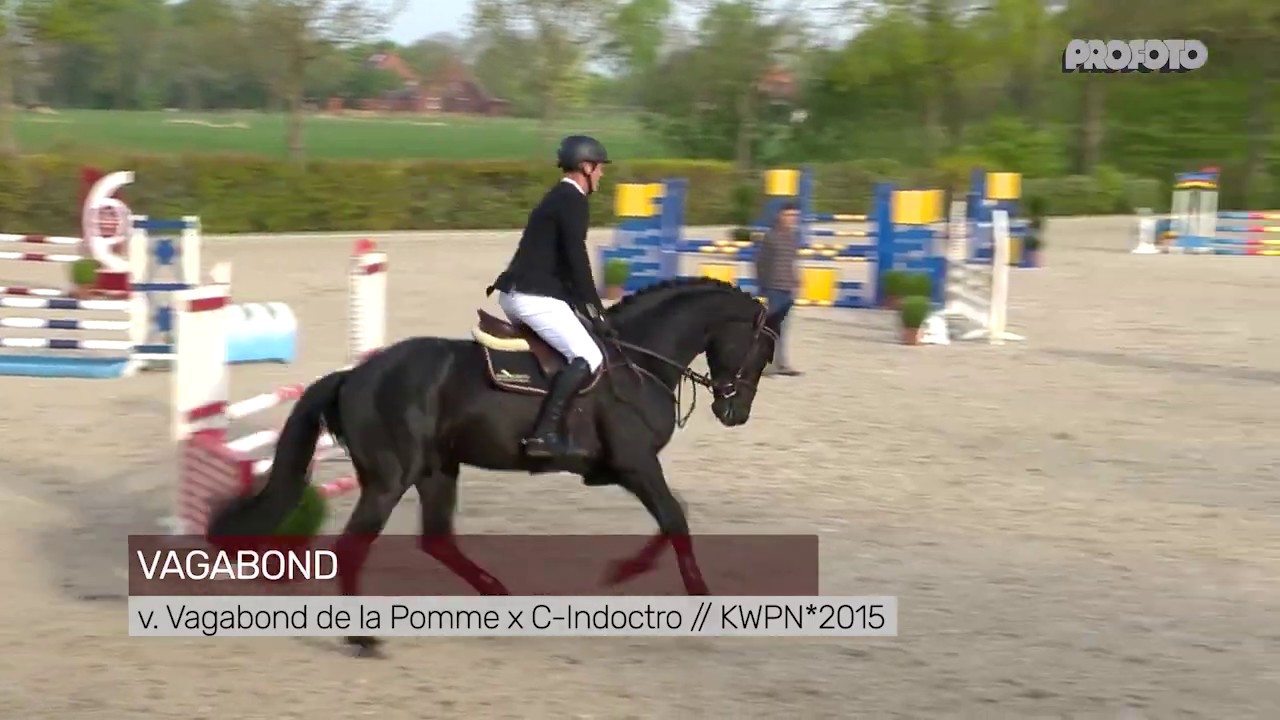 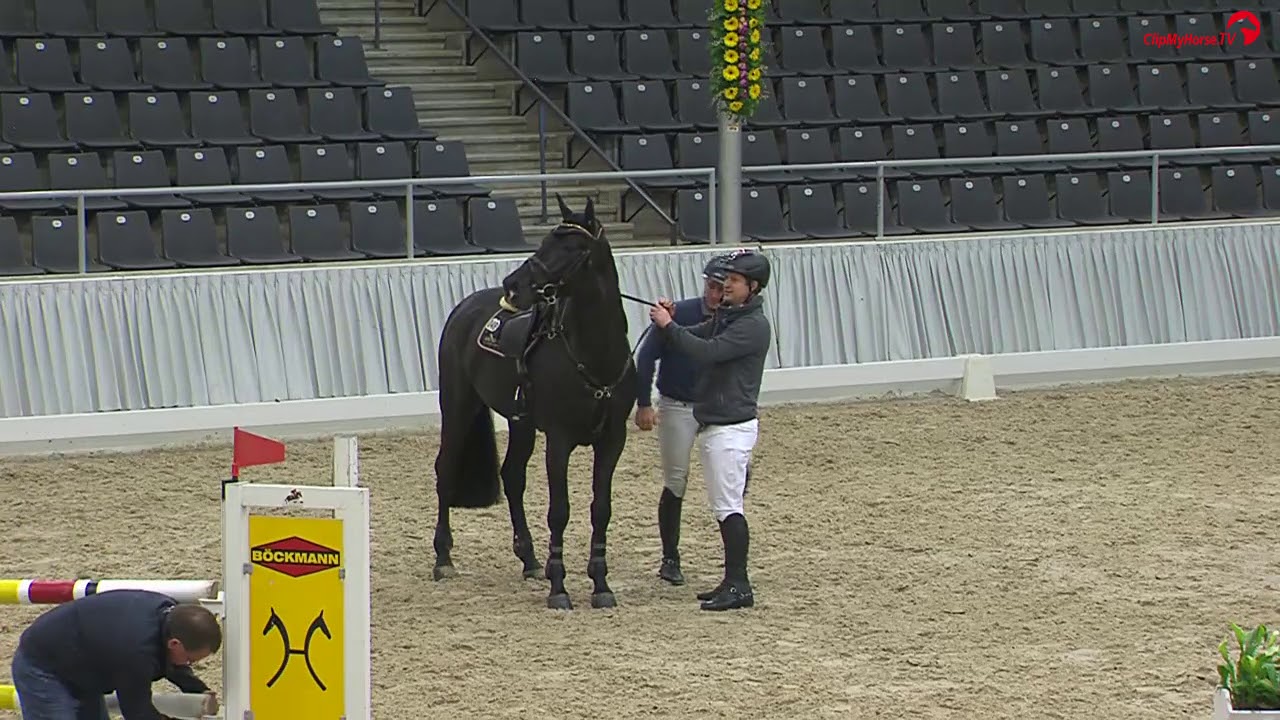 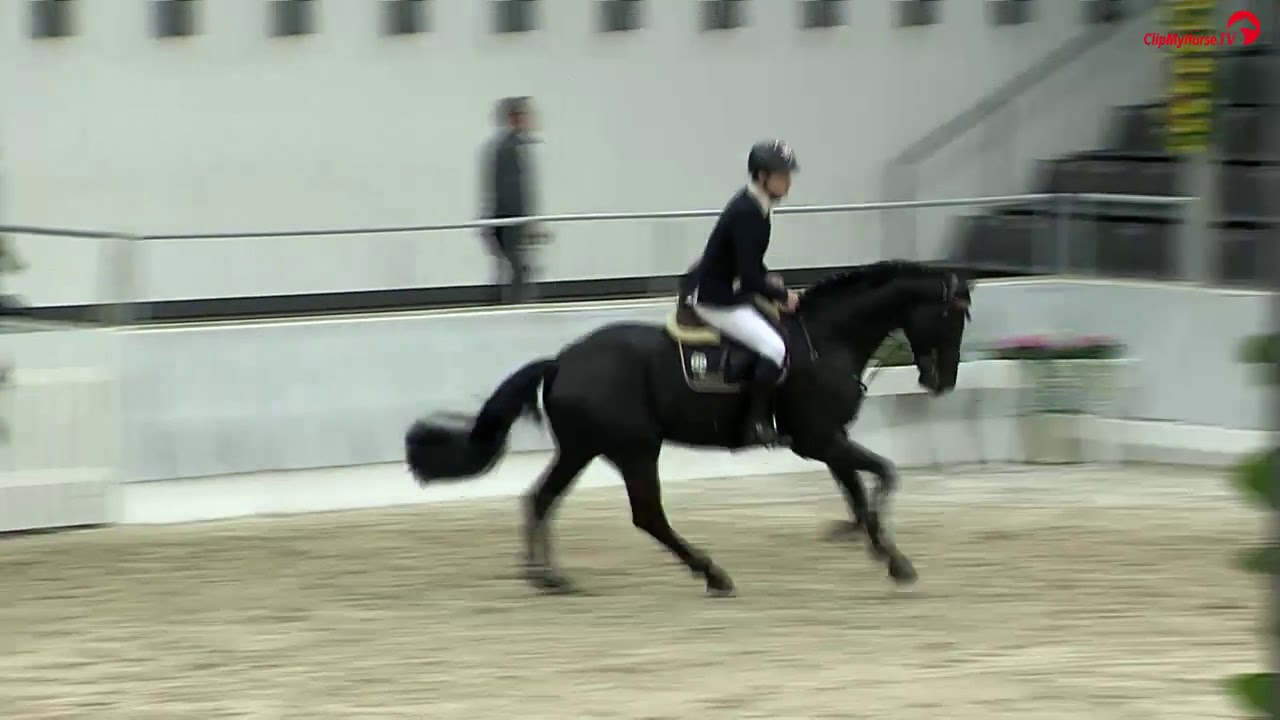 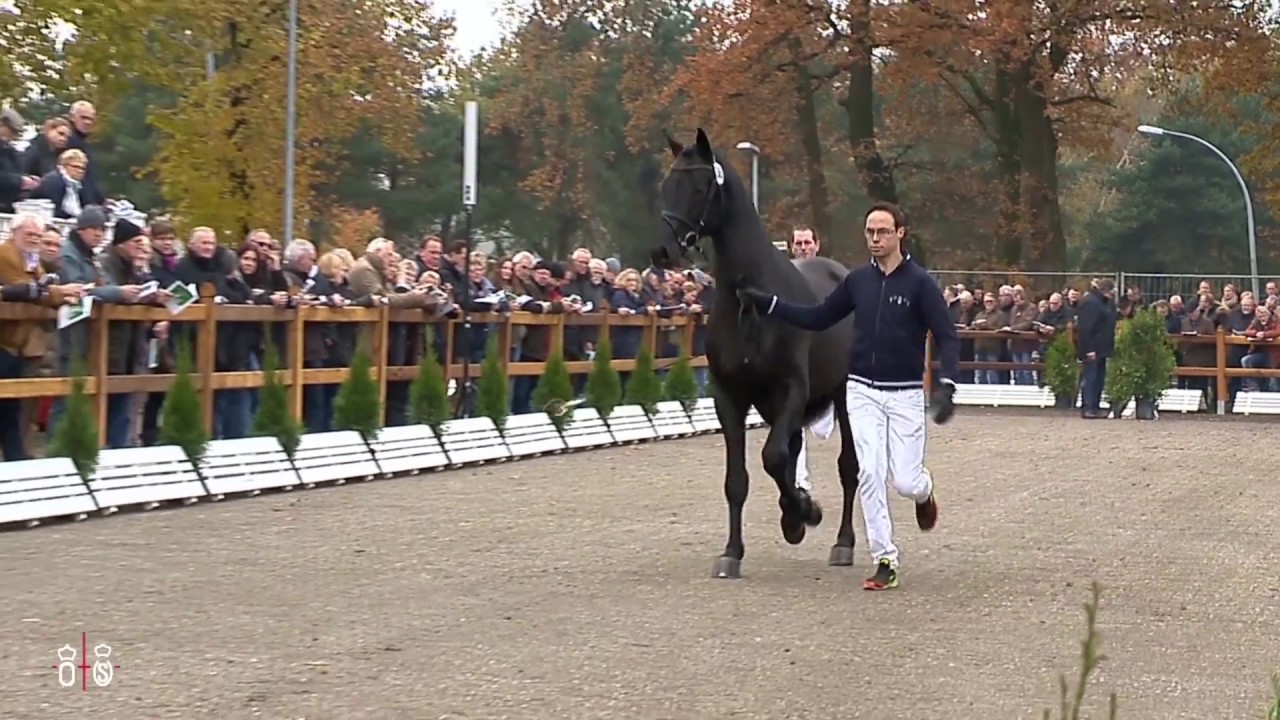 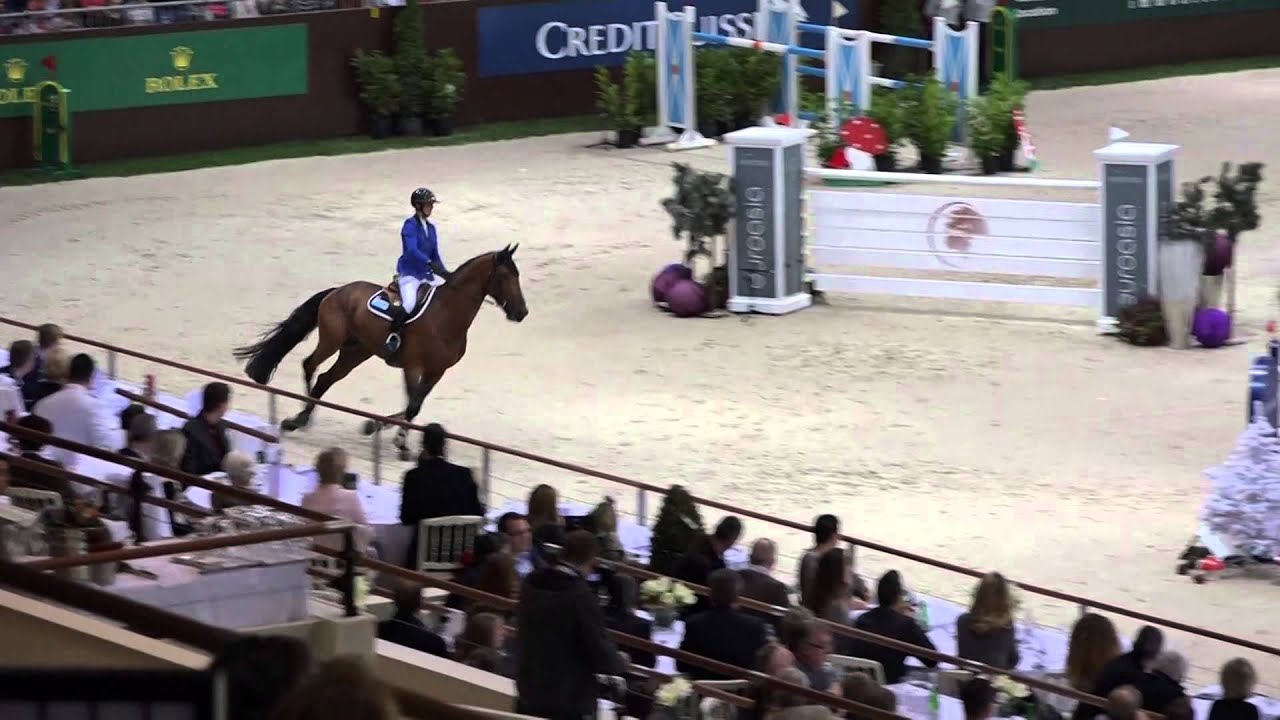 The first foals by Vagabond present themselves with a correct conformation, modern silhouette and type. The colt by Vagabond out of Lady Catokia by Catoki x Landor S was awarded as “Elite”.