Shipping only possible within Germany

Neverland WE became stallion champion at the Weser-Ems licensing. He shows a very good work ethic and knows to impress with the quality of his movement. He is a pony with a great future from a secured breeding line.

The 3-year-old Weser-Ems Champion Stallion Neverland WE also knows how to succeed under saddle. He has already won several riding pony tests and qualified for the Bundeschampionat. In Warendorf, he placed third in the big final.

The sire FS Numero Uno already shaped the pony breeding in his still young career. He was stallion champion himself and became Bundeschampion of the four-year-old pony stallions. Furthermore, he was awarded National Stallion Champion in 2015. Meanwhile, he is winning in dressage classes up to medium level. Already 22 of his sons are licensed. Next to Neverland WE, there are also the stallion champions Nanouk and Numerus Clausus. His daughter New Magic advanced to the Bundeschampion and FS New Fashion became champion mare.

Dam sire Champus K is not only successful in dressage, but also in jumping classes. He hands down his double predisposition to his offspring, too. The grand dam Sophia was winner mare at the elite mare show and placed fourth at the Bundeschampionat. Next to Sophie, she brought the licensed stallions Proud Ballack, Double-0-Seven and Omega At, who became vice stallion champion, and five state premium mares.

The dam dam sire Dressman is a living legend of the Germand pony breeding. In his sport career, he became Bundeschampion four times - with four different riders. Moreover, he became European champion twice and seven times team European champion. He was winner stallion himself, brought 35 licensed stallions, among them Der feine Lord AT and Dance Star AT. 26 of his daughters were awarded state premium mare. His offspring won more than 175.000 €.

The sires Black Boy and Brillant are to find in the further breeding line. Their offspring won over 350.000 € combined.

Oldenburg, southern German associations and other breeding association on demand 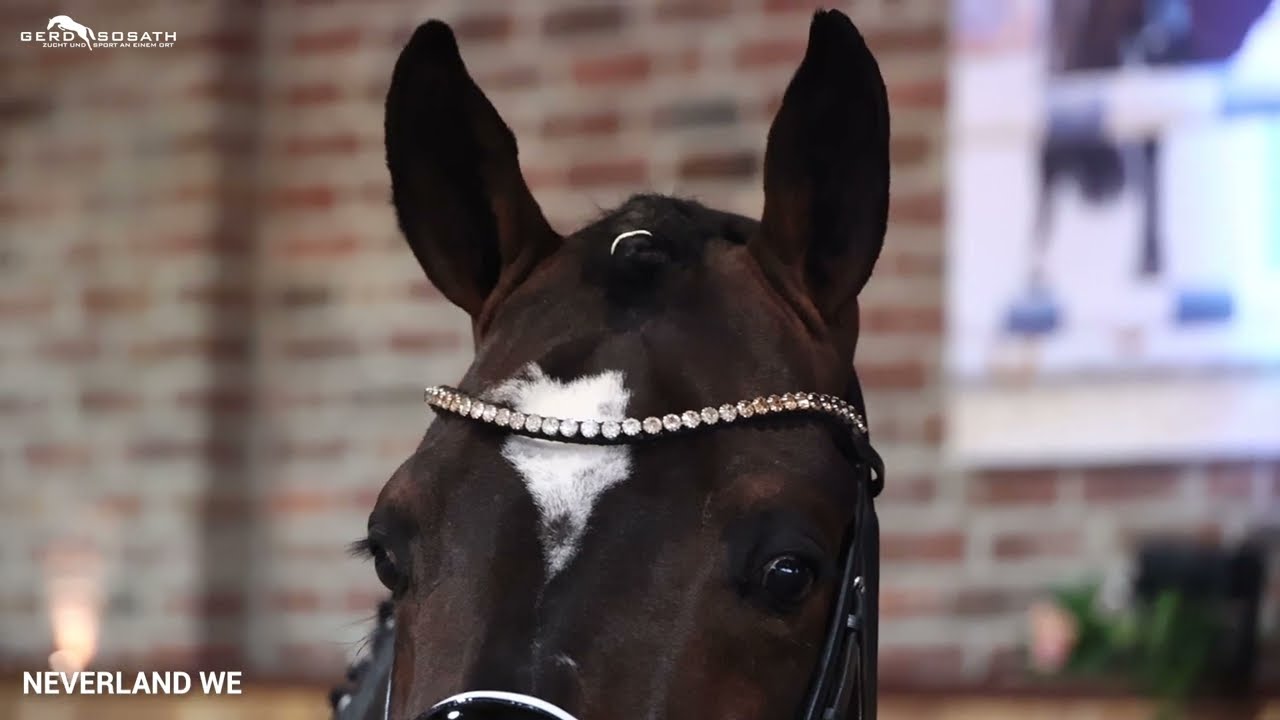 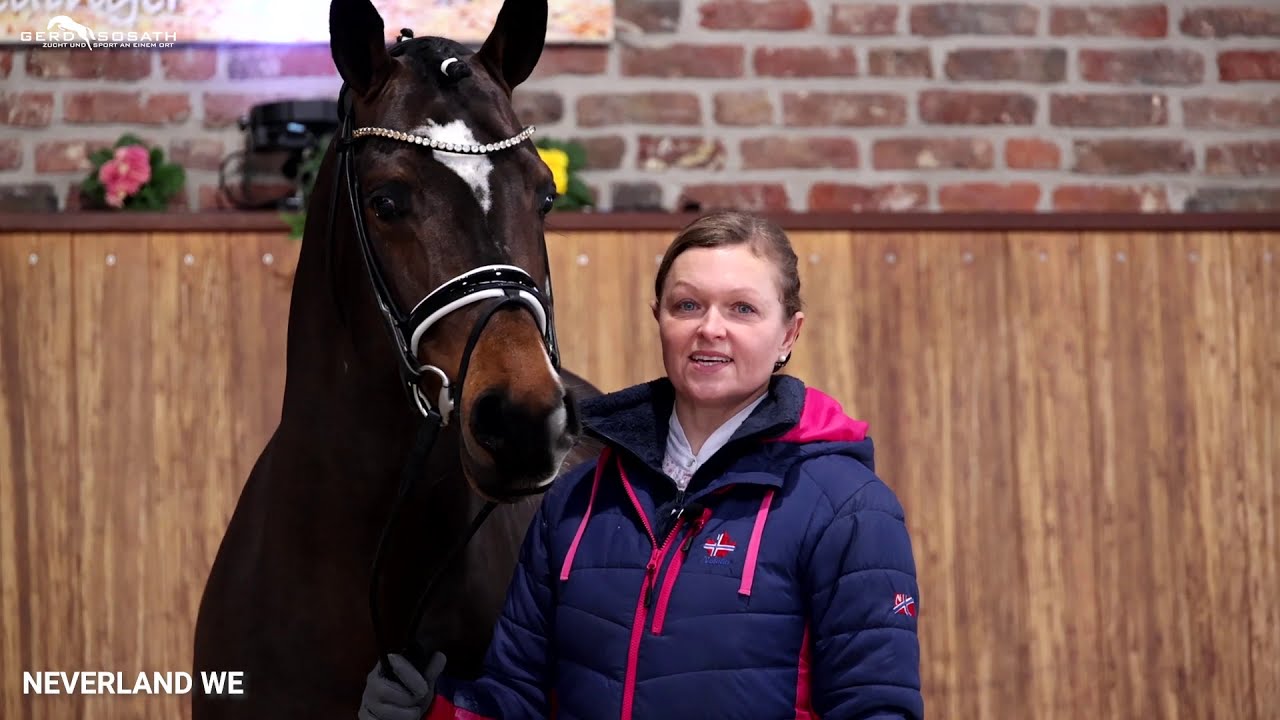 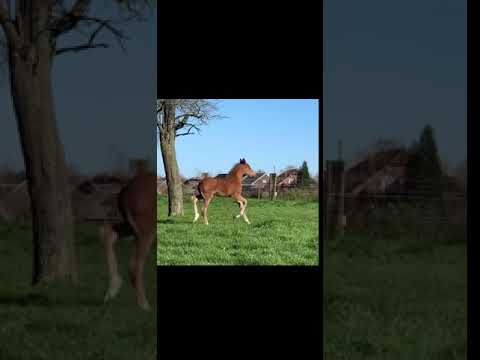 Neverland WE produced the winning filly at the Swabian Foal Championships in 2020 with a final score of 9.0 and the most expensive foal at the 3rd Ponyforum Online Auction.