Lordanos is an amazing foundation sire. His successful offspring drew attention to this great stallion. In 2013, Lordanos was named the top jumper's sire in the United States by the United States Equestrian Federation (USEF).

Lordanos' career began by winning nearly 40 competitions for young jumpers. He was successful in 1.40m and 1.50m classes for incredible eleven years.

He was successful as the "family horse" because he has won big classes with all three riding Sosaths - Janne, Gerd and Hendrik. He and Janne Sosath-Hahn competed in a puissance class, successfully clearing a wall 2 meters high.

Lordanos has an unparalleled character, extraordinary ridability and is an extremely talented show jumper. He has produced a very large number of incredibly successful offspring and he is regarded as one of the greatest sires in the world.

After his long sports career, Lordanos retired at the age of 18 and is enjoying his retirement at our barn.

> Here you can read an article about Lordanos (in German).

> Podcast "Stempelhengste" - Gerd and Janne talk about Lordanos (only German)

Lordanos is a descendent of the famous and high profiled "Ramiro line" 776 and a guarantee for maximal inheritance of performance and talent.

The sire of Lordanos is Landos, one of the sons of the impressive stallion Lord. On Landos' dam side, there is the very interesting blood of Calypso I and Capitano.

In the third generation there is the bloodline of Calypso I, who is the sire of some of the world’s top dressage and show jumping horses.

The blood of the top stallion Cottage Son xx is also very dominant in Lordanos' pedigree.

Lordanos' sire, Landos, and his dam, Ashley, both come from the Holstein dam line 776. This line produced top sport horses and the stallions Calvados I and II, Cortino I and II, Captain Incipit, Lord Incipit, Lauritz J, Rossini, Toledo and the famous and important sire Ramiro. Also our former stallion Levisonn is out of the dam line 776.

Lordanos at the stallion show in 2011. 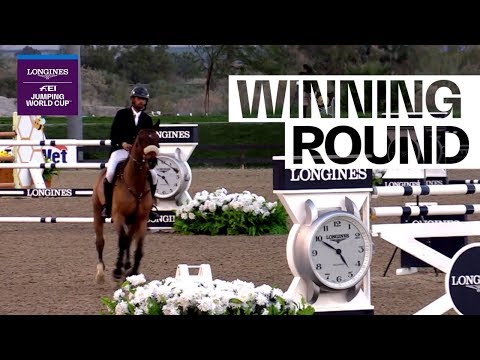 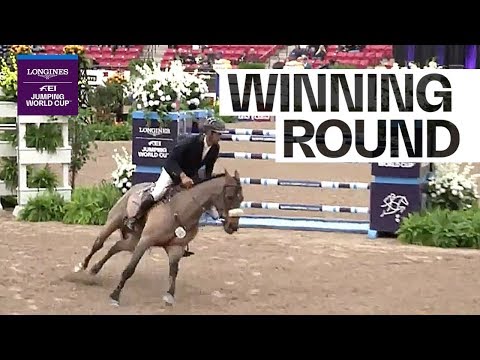 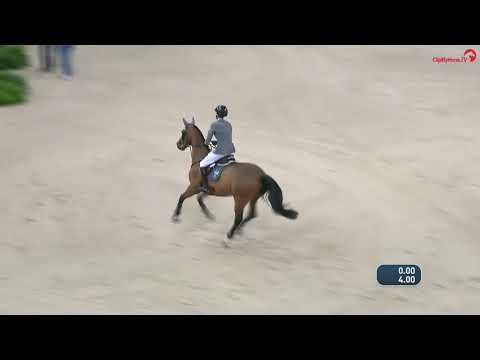 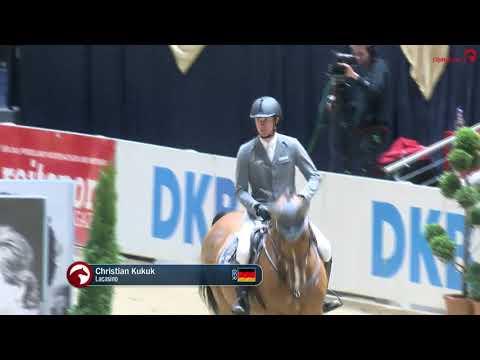 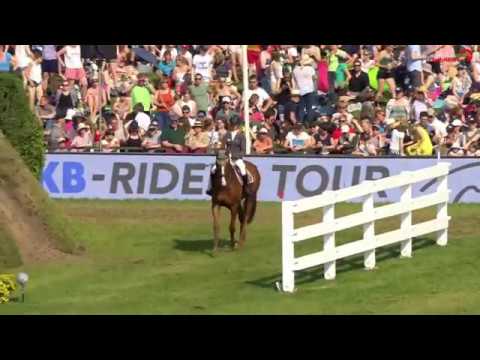 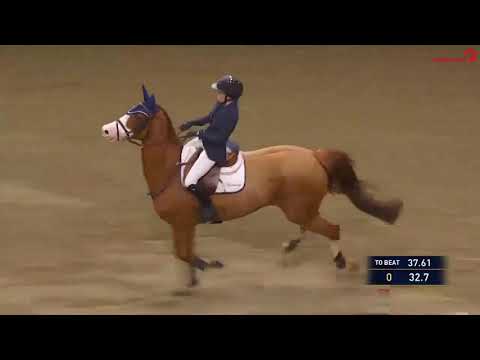 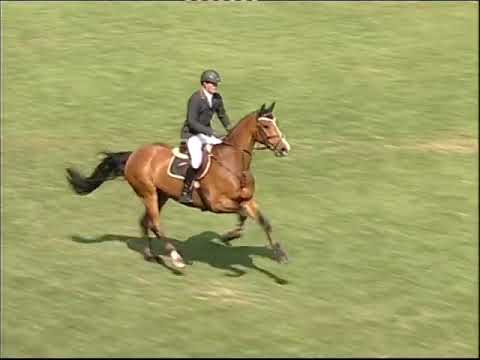 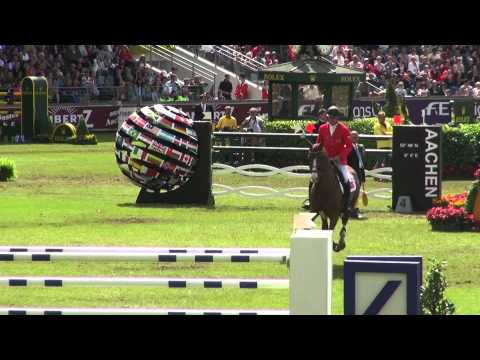 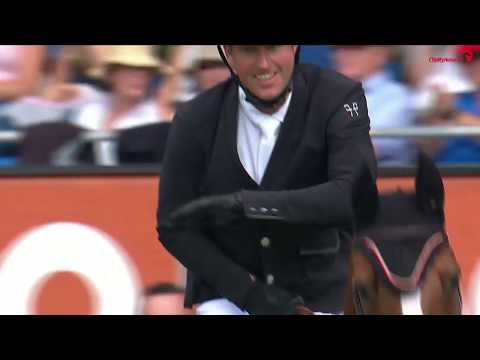 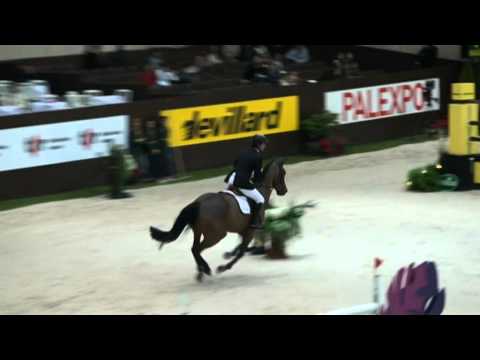 Lordanos' descendants have won more than 2.7 million Euros and nearly 200 of his children have been successful in advanced classes in Germany, there are many more worldwide.

These and many others have been successful in the big classes. In 2010, the victory of Lex Lugar and Carsten-Otto Nagel at the Hamburg Derby belongs to the most special results. The year before, Hendrik was pleased about an excellent 4th place with Laokoon during the heaviest jumping of the world. In the same year, Laokoon was a standard winner during puissance show jumping competitions.

Many more children are placed or have won internationally around the world 1.60 m jumpings, such as Adriano M, Lazzarone, Le Grand or First Leon. The exact figures are diffucult to be determined as they are rarely included in the statistics.

Lordanos presents a good number of horses which qualified for the "Bundeschampionat" every year. After Lumos' victory in Warendorf in 2004, Light On was a high placed finalist in 2007 and 2008. In 2010, Lemwerder became Hanoverian champion of the 5-year-olds. Furthermore, many other descendants of Lordanos were placed at the "Bundeschampionat" in the last years.

Highly successful in dressage was Tailormade's Lancelot by Lordanos, who won the top competitions for young dressage horses in Denmark.
Lordanos passes on his beautiful type and he is compatible to nearly every type of mares. His descendants show best character and performance, high rideability and best ability to jump.