Like Pleasure does justice to his name. He is not only a look alike of his famous sire For Pleasure, but also an exciting young stallion looking to please his rider and handlers.

Gerd Sosath is excited about his new purchase: "Like Pleasure has incredible scope, an incredible bascule at the fences and fantastic rideability. From the beginning, I was thrilled by this horse and I am confident that he will be successful in the sport and as a sire in the coming years."

Like Pleasure successfully completed his stallion performance test in 2019 and is thus registered in the "stallion book I" and approved for breeding without restrictions.

In 2020 he made his show debut and became runner-up, just behind our Casino Rubin.

His offspring can be found at international showgrounds all over the world. Especially Fit for Fun and Luciana Diniz attracted attention with numerous wins and placings in 1,60m-classes in the last years. Other internationally successful offspring are Funky Fred/Marcus Ehning, Epleaser van't Heike/Christian Ahlmann, Forchello/Amke Stroman, Firth of Lorne/Marcus Ehning, For Felicila/Pedro Veniss, Atlanta/Meredith Michaels-Beerbaum, Barron/Lucy Davis, Farina/Rene Tebbel, Fiery/Lars Nieberg or Firth of Clyde/Christian Ahlmann. He is also the father of more than 50 licensed sons.

Like Pleasure’s dam Gestelle had two foals before becoming a sport horse. In 2019, she was internationally successful as an 8-year-old over 1.40m courses.

Great-dam Vollstelle produced the 1.60 m jumper and nation cup-successful Cristello (Denis Lynch, IRE) and Belle, who is placed in 1.50m courses. Further successful horses from this damline are Elyah Lalan (1.40m) and Urame (Intermediate I).

Dam sire Toulon is thought to be one of the best jumper sires worldwide. In 2019, he was ranked fourth in the WBFSH-ranking. He was highly internationally successful himself with the riders Hubert Bourdy and Jonella Ligresti. His victory in the Global Champions-Tour in Sao Paulo (BRA) is unforgettable. 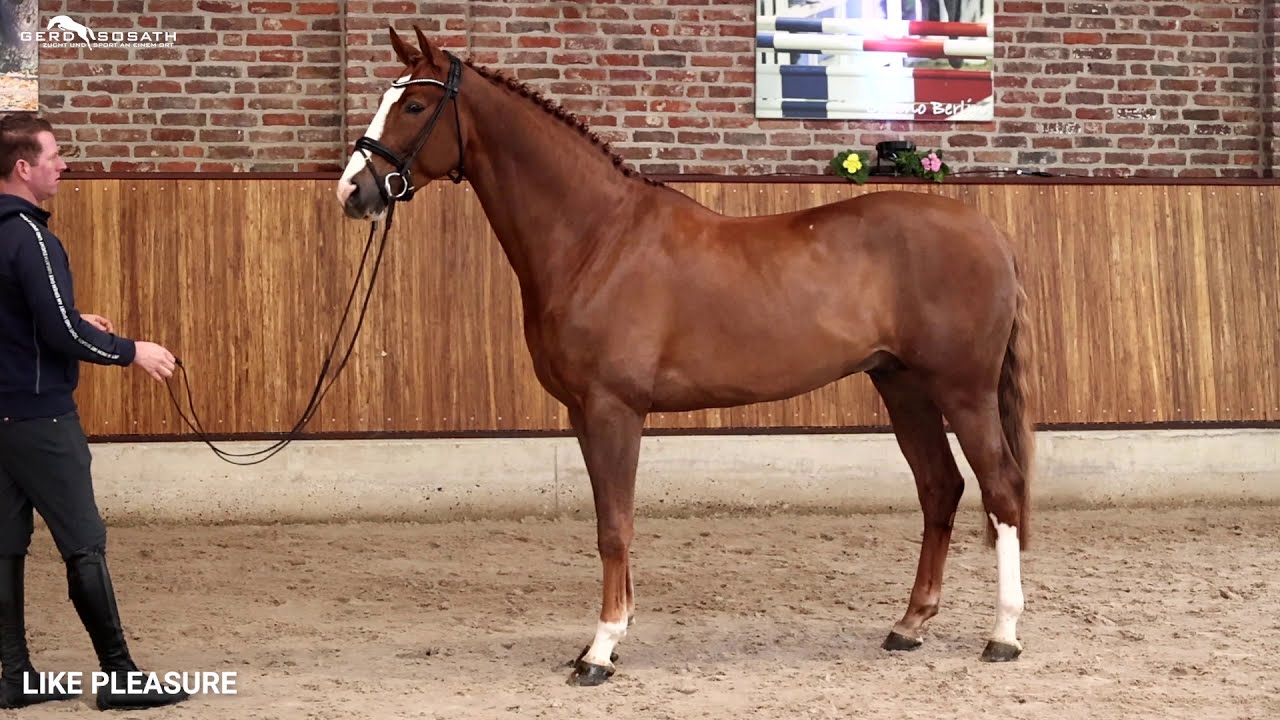 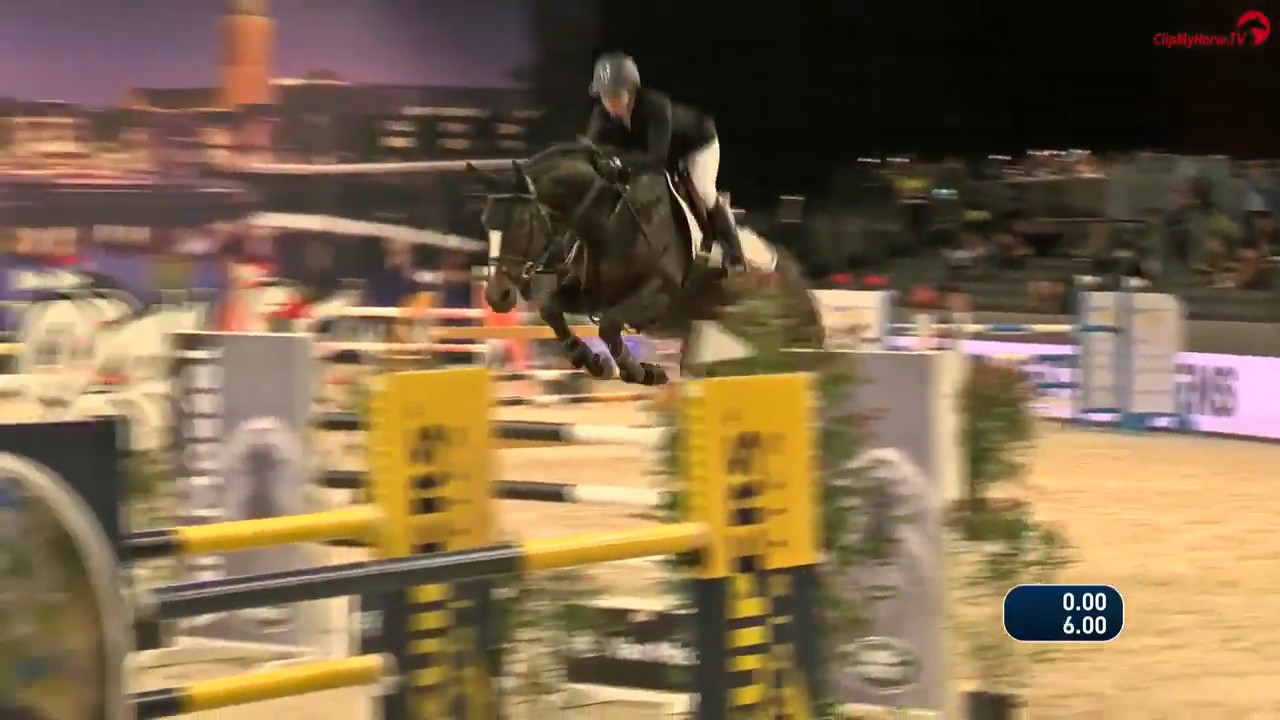 Dam Gestelle M as a 7-year-old youngster (after giving birth to two foals). 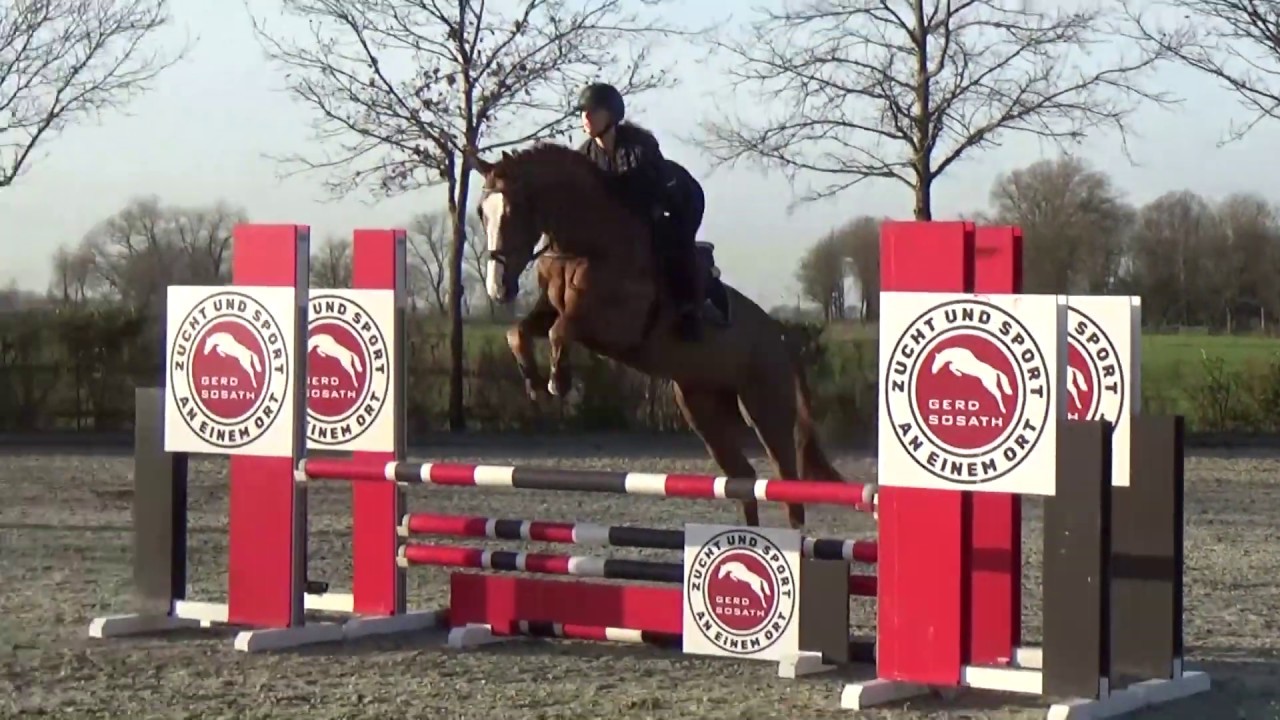 Sire For Pleasure at CHIO Aachen.