In 2020, For Dance won medium dressage competitions and placed several times. Once again he attracted attention with his outstanding offspring.

In 2019, For Dance competed for the first time in youngster dressage classes for young horses at M-level and placed every time he entered the ring. In May, he qualified for the 2019 Bundeschampionat. His first foaling year was outstanding  and highly recognized at the licensings (see below, "offspring").

The Hanoverian premium stallion For Dance was successful in young horse dressage classes and qualified for the Bundeschampionat in 2018.

For Dance was awarded reserve Main Premium Winner of the Oldenburg breeding association after his great first foals in 2017. He placed fourth at the Bundeschampionat for the 4-year-old riding stallions as the highlight of his very successful season, in which he won riding and young horse dressage classes. For Dance completed his stallion sport test in Verden 2017. He received a final dressage score of 8.22, his rideability (8.7) impressed the judges and he was placed second, behind only his barn mate, Devonport.

He finished his 14-days-test in Schlieckau at the end of the breeding season with a final score of 8.2 in 2016. His canter was marked 9.0, his trot 8.0 and his character/temperament received the top mark of 10.0.

For Dance was the celebrated premium stallion of the Hanoverian licensing in 2015. Dr. Werner Schade said about him: "The number 76, the Rhenish son of For Romance x Rubiloh, thrilled every day with his charm and an extraordinary elasticity. Heike Kemmer told me, that is was very important to have this in the dressage horse breeding. The horse itself and his genetically valuable background make him a great prospect for dressage riders, but foremost for stallion stations."

We are happy that we won the bid for For Dance. We think that his movements, type, and character are all outstanding. Furthermore, his elastic, rhythmic gaits at all times and his ability for collection are extraordinary.

For Dance is out of the first age group of For Romance. He was the celebrated winner of the Oldenburg licensing in 2011 and winner of the main premium award in 2013. His foals have been premium priced and several stallions from his first years of breeding have not only been licensed, but were also awarded premium stallions.

For Romance' full-sister Fasine OLD was "Bundeschampion" of the 6-year-old dressage horses and is now successful at St. George.

For Dance' dam, state premium mare Reverie, was second best at her mare performance test and is the dam of Flanagan by Fidertanz, winner of the Westphalian stallion licensing, successful up to Grand Prix. His full-sister First Famous became 4th at Para Olympics in Rio in 2016 with the Australian rider Lisa Martin, and won many CDI shows.

Reverie also brought Francine B (runner-up mare champion) and For Silence (winner of the mare performance test), both by Fidertanz.

The originally Westphalian dam line has, with the sires Rubinstein and Ehrentusch, some interesting bloodlines for our stallion collection. Many great dressage horses come from this dam line.

Some of the Grand Prix successful horses are, for example, Tannenhof’s Donauwalzer by Donnerschlag, FB Flatley by Fürst Piccolo with Isabell Werth, Memphis by Larone, Lancelott by Lord Sinclair, as well as Gershwin and Goldino B by Goethe. Ronin by Ricardos, Lafayette Lord by Lord Loxley with Ingrid Klimke and Rubio by Ragazzo are successful at Inter I level.

Furthermore, there are a lot of horses from this dam line that collect wins and placings in international competitions of jumping and dressage.

For Dance at the 1st selection for the World Breeding Championships for Young Dressage Horses. 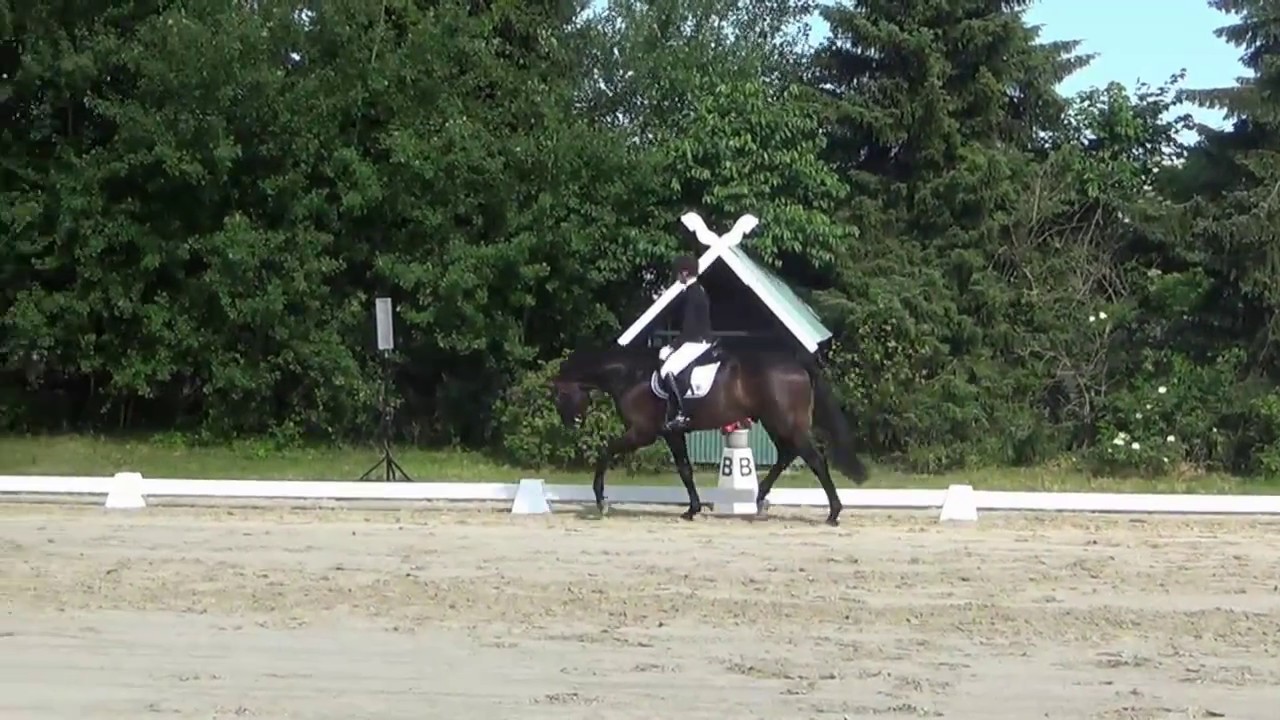 For Dance wins the dressage class A with 8.8 in Nienburg. 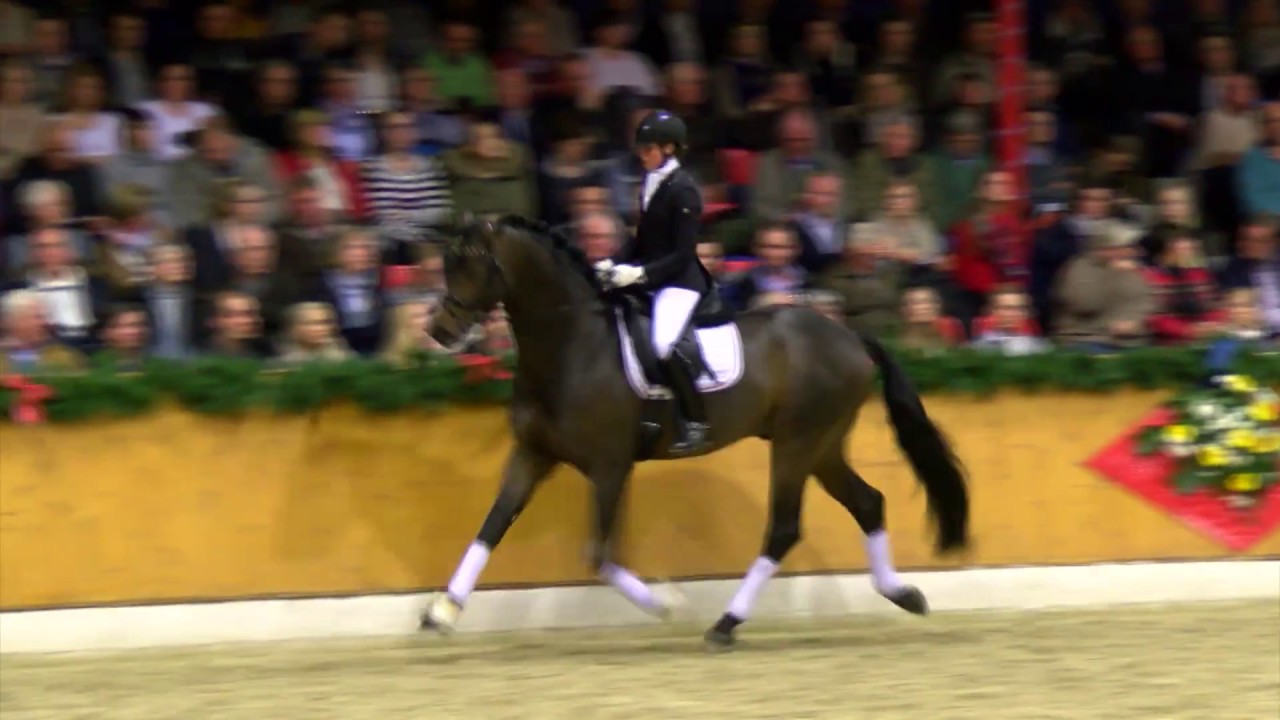 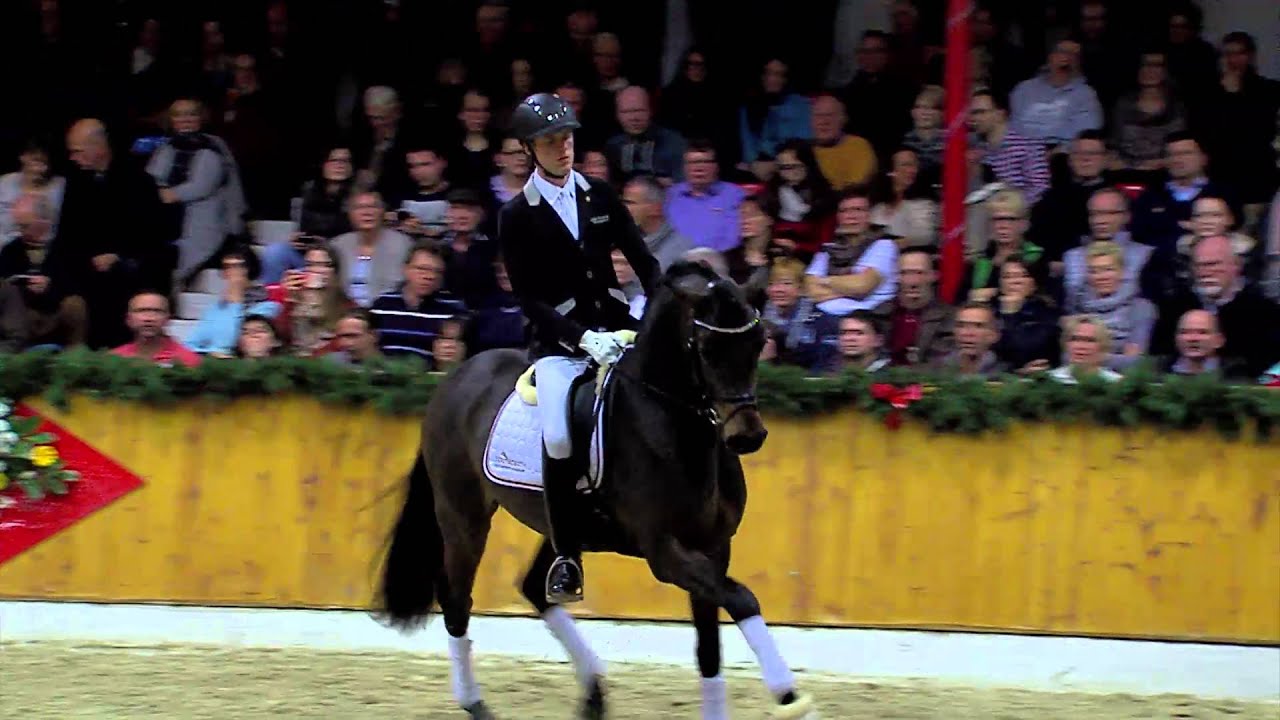 For Dance at his first training at Hof Sosath in 2016. 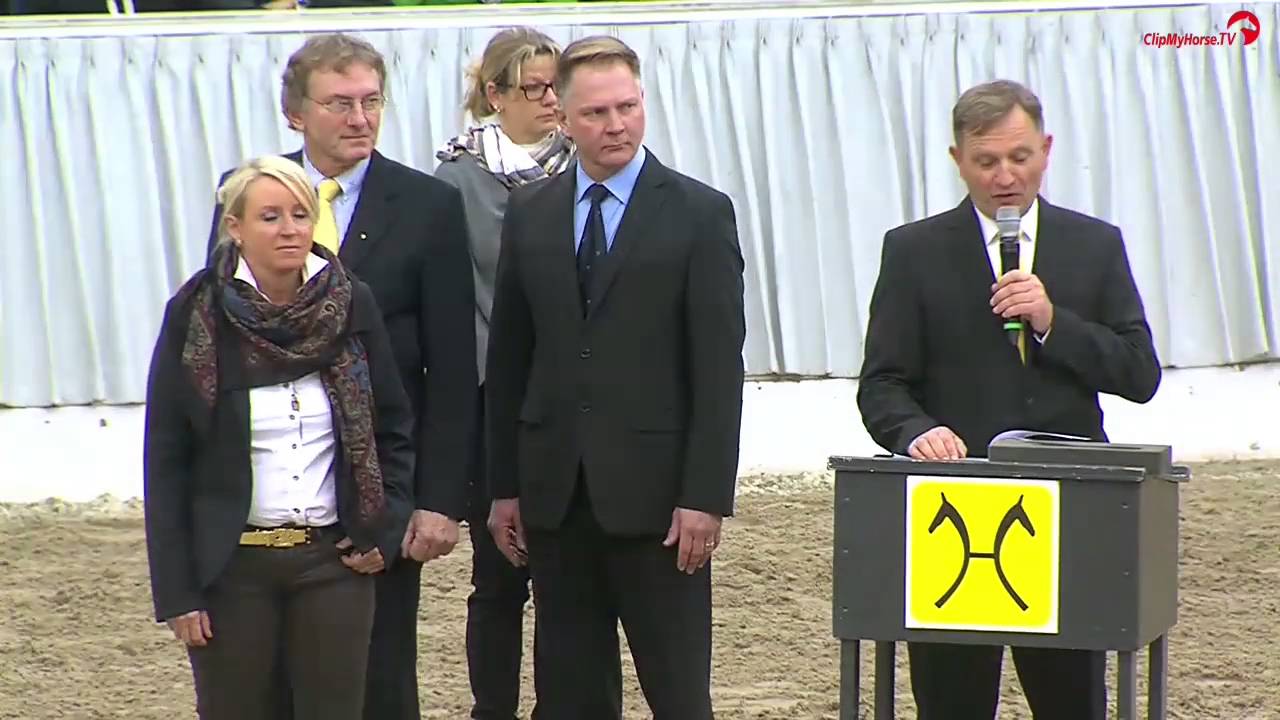 For Dance' trailer for his licensing in 2015. 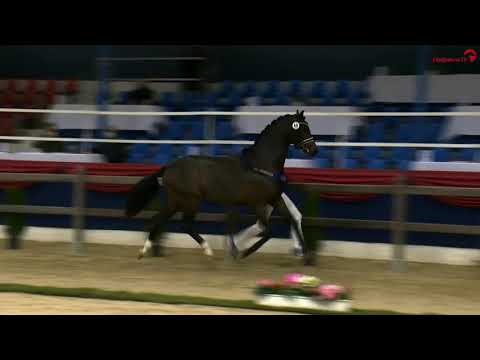 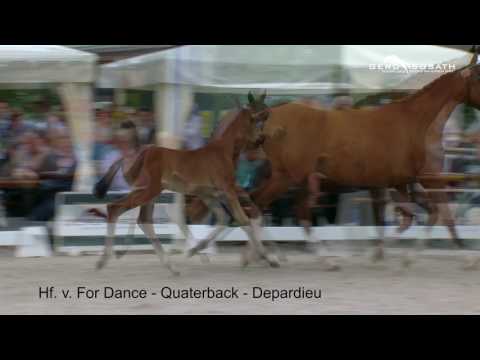 For Dance became "Vice Main Premium Winner" of the Oldenburg Verband because of his outstanding first age group in 2017. The noble sire convinces with beautiful foals. They impress with outstanding movements, long legs, good eyes, a correct foundation and very appealing faces. The colt by For Dance x Stedinger won the 9th Lemwerder foal championship in 2017. The year after, another son of For Dance won the foal championships.

His first age group showed at the licensings in 2019/2020 was amazing. Six sons were approved for the most important breeding associations you can imagine: Oldenburg, Hanover, Westphalia and KWPN as well as in Austria. In 2020, further licensed sons followed, including the Oldenburg Reserve Champion Stallion, who advanced to the top price of the Oldenburg stallion market. At the beginning of 2021, he sired the Reserve Champion Stallion at the Austrian licensing in Stadl Paura.

His daughter First Date OLD won five riding classes in a row and became Oldenburg Champion and - with a score of 9.3 - Vice Bundeschampion of the 3-year-old mares and geldings in 2020. First Date OLD by For Dance is not only the most winning 3-year-old dressage horse in Germany 2020 according to the FN, but also leads the "rimondo ranking 2020 for 3-year-old horses".

Fit for Dance became State Champion in Baden Württemberg. All mares presented in Oldenburg in 2020 were selected as main premium candidates and his daughter Flashdance became 1f-brilliant ring mare of the elite mare show.