For Austria is a very nice stallion with a large-frame and harmonious conformation. With his unbelievable character, optimal willingness to perform and three highly impressive basic gaits, For Austria give an idea of the qualities of an excellent future dressage horse.

In 2017, For Austria- who was called Florenziko at that time- was the highest priced foal of the Oldenburg elite auction in 2017. The beautiful stallion quickly impressed the audience and was sold for 110,000 euros.

For Austria's sire For Romance I OLD was finalist of the Burg-Pokal and is successful up to Grand Prix with Therese Nilshagen (SWE). He was Oldenburg Champion Stallion, Main Premium Winner and Stallion of the Year 2019. His foals achieve top prices at auctions and his first licensing years have exceeded all expectations with several licensed sons and premium stallions. In the meantime, he has more than 30 licensed sons, numerous premium mares and championship winners.

For Romance's full sister Fasine won the Bundeschampionat of the 6-year-old dressage horses and was the highest priced horse at 36th PSI Auction. In the moment, she is successful in dressage classes up to Intermediaire II.

In Germany, over 110 offspring are successful in dressage classes on S-level. Diamond Hit can refer to 70 licensed sons. His son Don Diamond was the winner of Southern German licensing, State Champion, Southern German Champion and Vice Bundeschampion. In 2012 he was awarded Masters Stallion of the Year. One of his most successful offspring are the team bronze medallist of the World Championships in Tryon 2018, Hawtin's Delicato with Carl Hester (GBR), Loxana and Daniel Bachmann Andersen (DEN) and Della Cavalleria OLD and Victoria Max-Theurer (AUT). 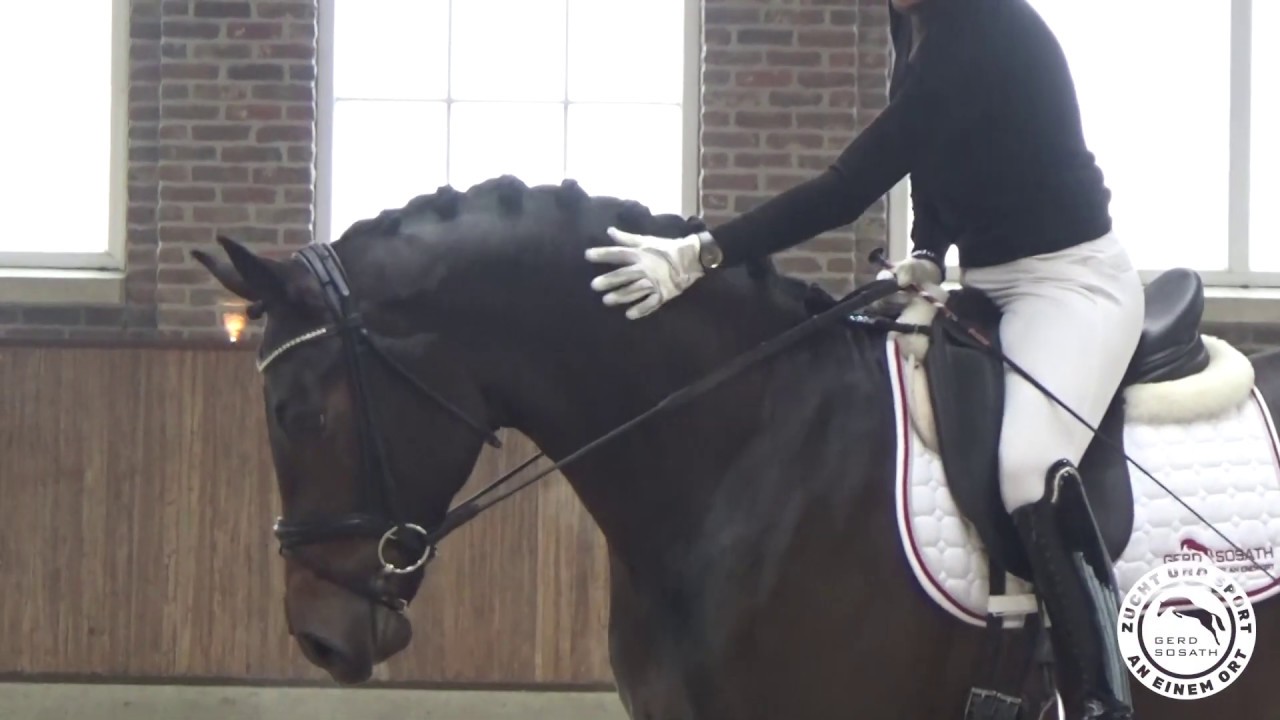 For Austria under saddle.

2020 is his first breeding season