Lieven Berckmoes, Belgien
1.200 Euro (minus 100 Euro cash back for prepayment) plus VAT

Impressive in his appearance, enormous scope and always willing to perform - Finishing Touch Wareslage is an absolute course specialist with world class format. Equipped with great ability to jump, bascule and best technique, he has impressed under the Finnish rider Juulia Jyläs with outstanding performances in the world's most difficult jumping courses. The pair won 1.60m classes, placed several times in stages of the Global Champions Tour and the World Cup and represented their country at World and European Championships.

Ad van de Wetering, Juulia Jyläs' trainer says about Finishing Touch: “Finishing Touch is a stallion with a lot of blood and an outstanding competition character. He is afraid of nothing and has an enormous drive. There is no fence too big for him. I recognize his temperament and character in the first three years old children, who have blood and character. What is very important is that the stallion’s mother Qualita jumped also the biggest courses and won with an amateur silver on the Asian Games. The proven blood of famous Grand Prix stallions as Quidam de Revel, Toulon and Grandeur makes him for me very interesting to breed with.”

Sire Quival is by the legendary stallion Quidam de Revel and died early due to a colic.

His dam, Qualita van de Groene Haag, was successful in 1.60m classes. With the Korean team, she won the silver medal at the Asian Games and placed 12th in the individual. Granddam Graffitie was successful up to 1.40m.

Dam's sire Toulon is considered as one of the best sires worldwide. Toulon himself was highly successful under Hubert Bourdy and Jonella Ligresti. His victory in the Global Champions Tour in Sao Paulo (BRA) is unforgettable. His offspring also convince at the highest international level such as Living the Dream (Pius Schwizer/CH) and Bijou Orai (Olivier Perreau/FRA). In Germany, 65 offspring are competing on advanced level. In 2020, Toulon was ranked 3rd in the WBFSH ranking list. 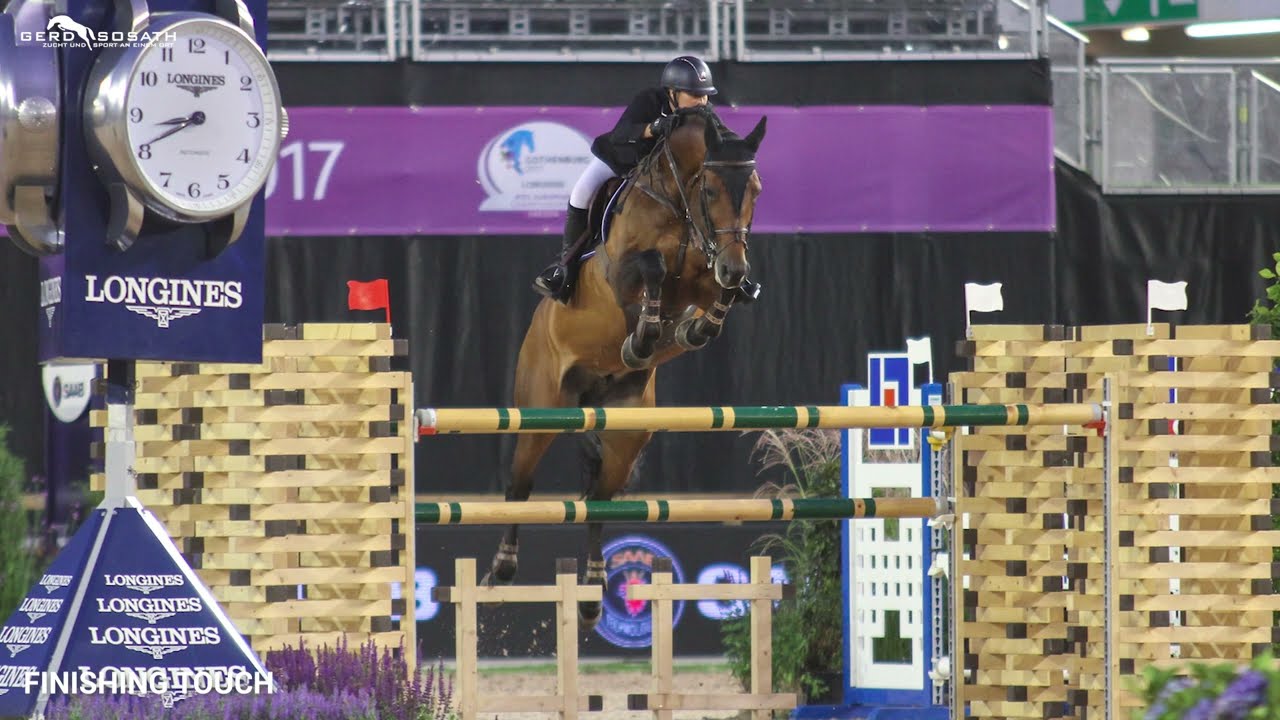 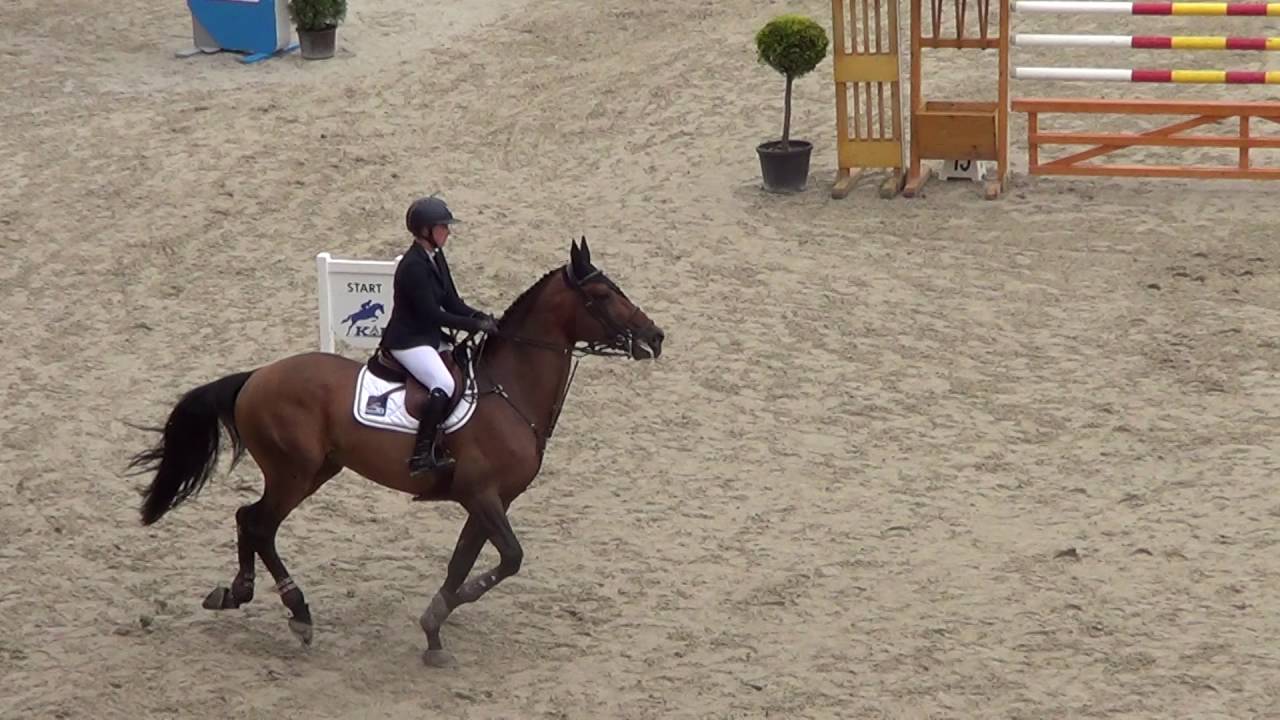 Finishing Touch in the Grand Prix of Budapest. 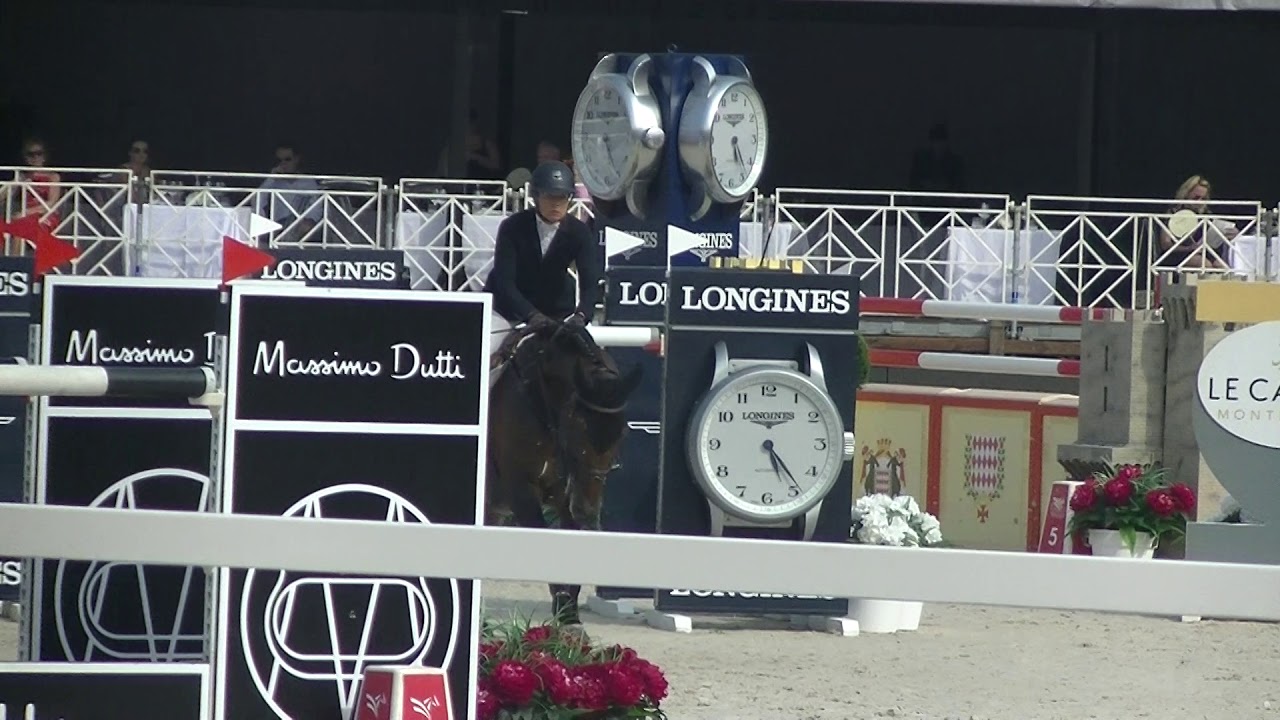 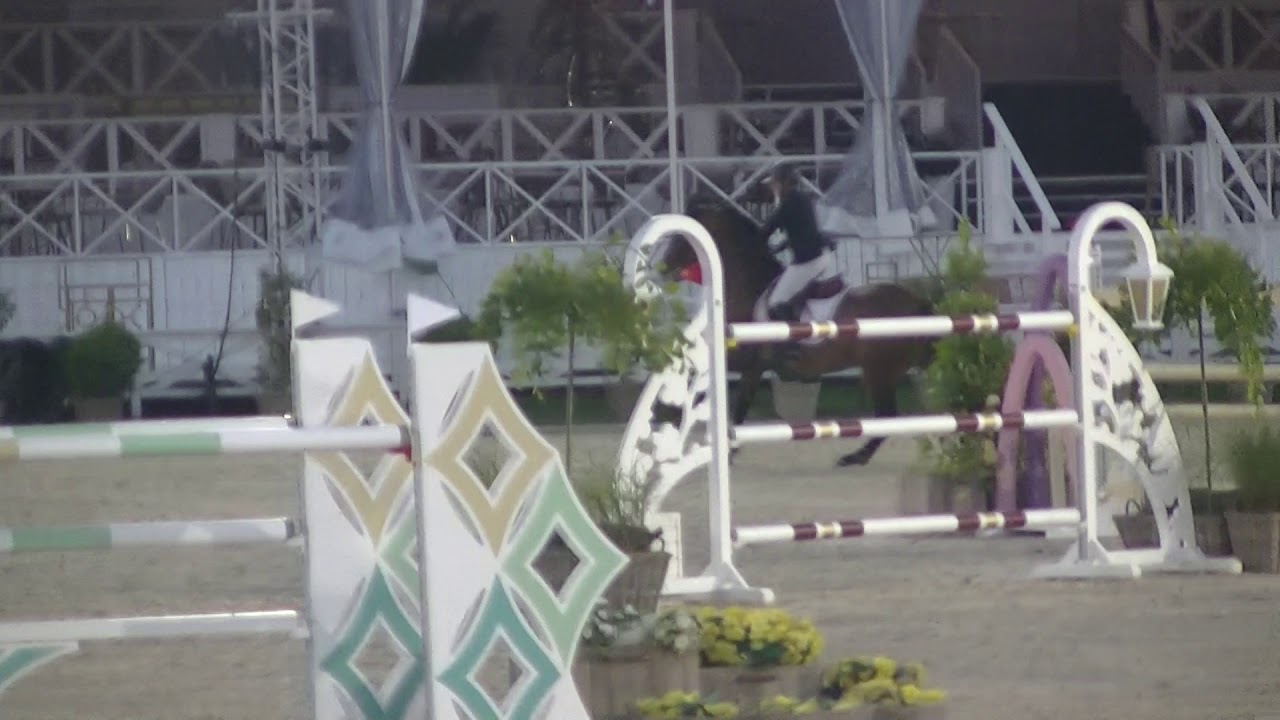 Finishing Touch in the Grand Prix of Knokke. 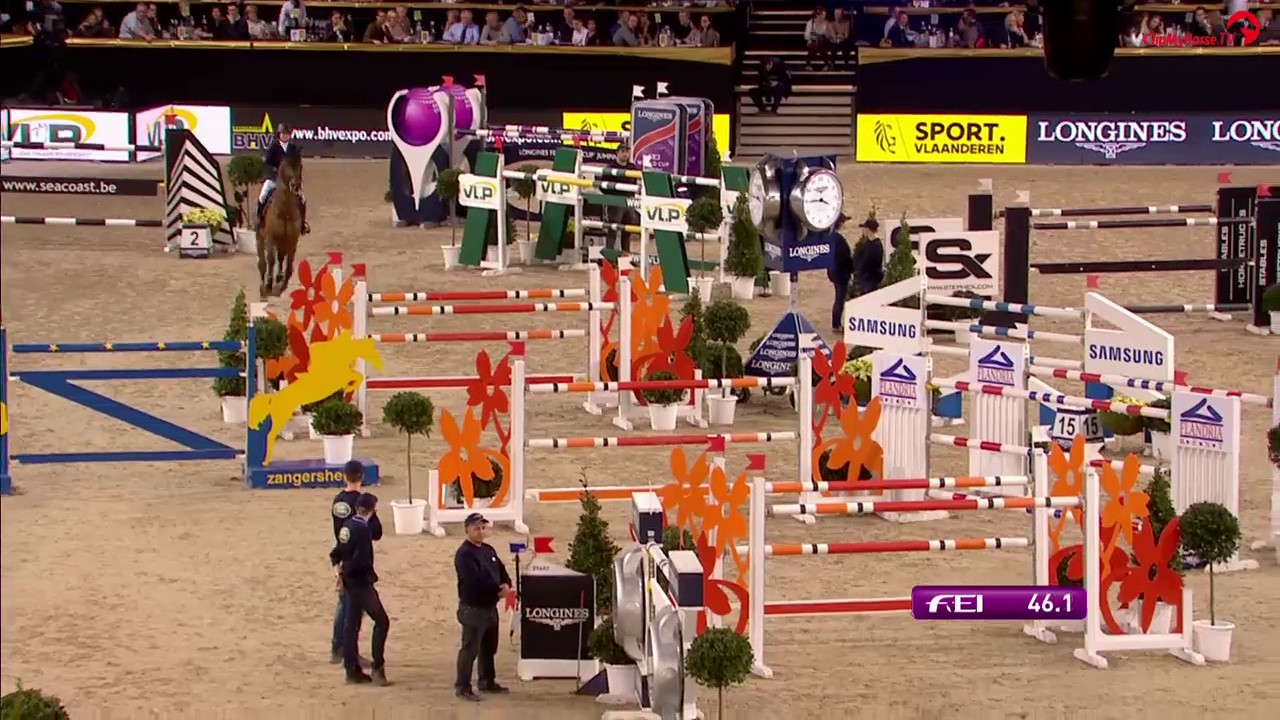 Finishing Touch in the Grand Prix at the World Cup tournament in Mechelen. 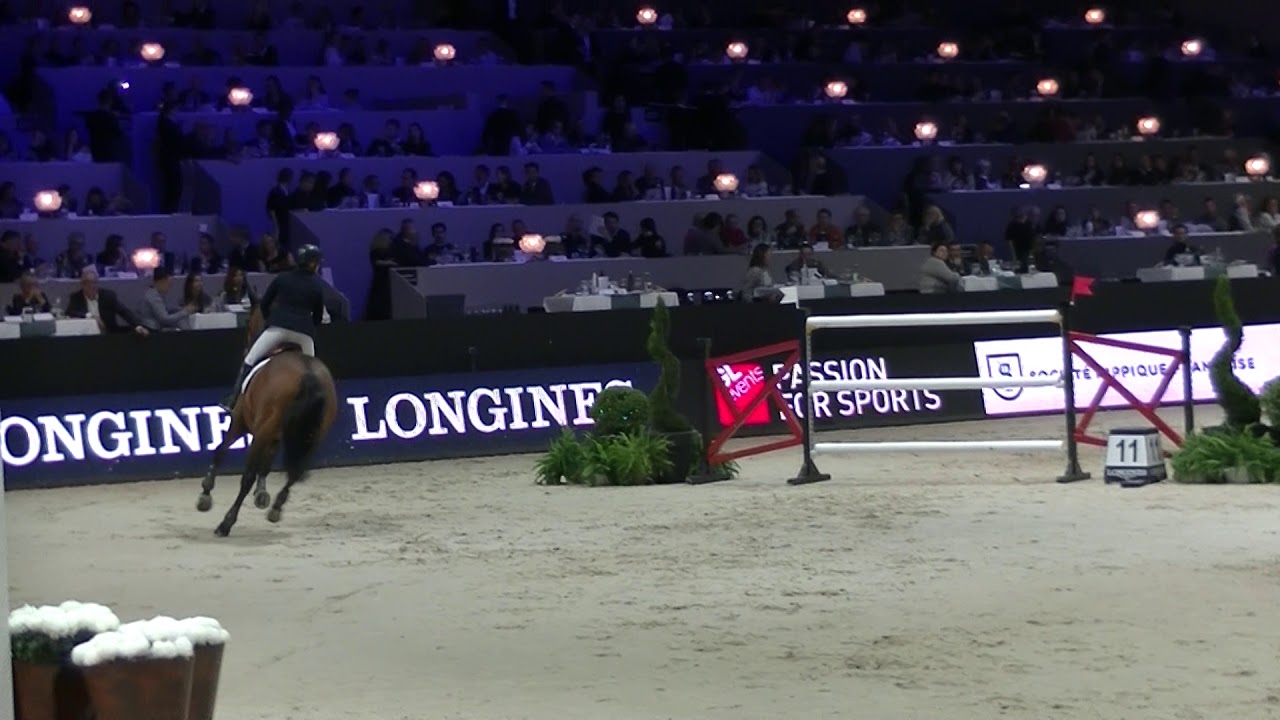 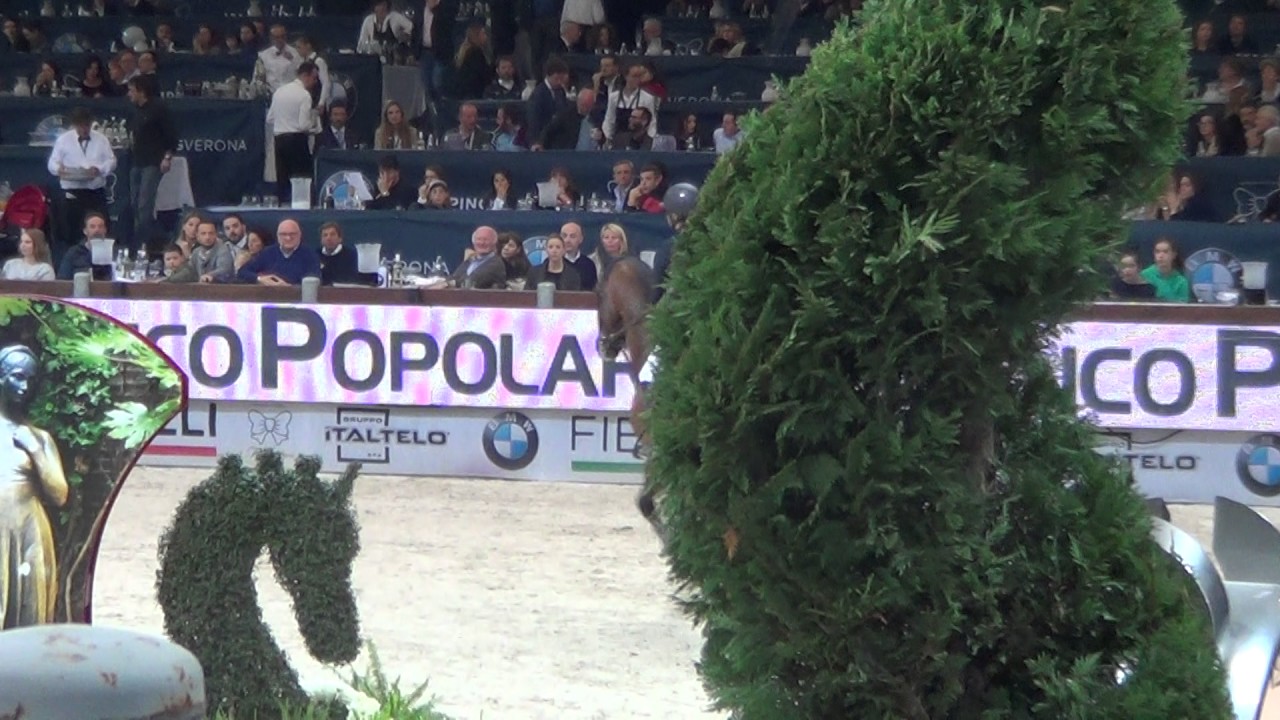 Finishing Touch in the Grand Prix at the World Cup tournament in Verona.

Finishing Touchs’ owners says: “Because of his successful international sportscareer, Finishing Touch has not so many offspring yet. The oldest ones are 3-years-old. They are very scopy, have very good movements and a big heart. Even if they don’t look bloody from the outside, they have enough blood from the inside. They never look at fences and jump without you have to push them. He gives length in the horses with a lot of canter, power, scope and good feet.“