Diamant de Plaisir brings together two of the most significant stallions of the international sport horses, Diamant de Semilly and For Pleasure. His own career could not be better.

In 2021, Diamant de Plaisir placed fifth in the Riesenbeck Grand Prix over 1.55m. In the beginning of 2020,  the 8-year-old Diamant de Plaisir and Holger Wulschner showed at the Arabian circuit. They got several great results and were placed in the Grand Prixs of Abu Dhabi and Dubai.

In 2019, Diamant de Plaisir proved himself in the Youngster Tour classes of Neustadt-Dosse, Dortmund, Braunschweig, Bad Schwartau and  Hagen (Horses and Dreams). In the end of the outdoor season, the dream team won the Youngster Tour at CSI Paderborn and was awarded as the best 7-year-old show jumper in all Equiline youngster classes of 2019.

In 2018, he placed several times in 1.30m and 1.35m jumping classes and qualified for the "Bundeschampionat" for 6-year-old jumpers. Diamant de Plaisir impressed with clear and fast rounds at the Bundeschampionat and a placing in the big final. A few weeks later, he was placed at the World Breeding Championships for 6-year-old horses in Lanaken, Belgium.

He was the winner of his licensing (jumpers) in Finland in 2015, is remarkably easy to ride and shows his potential on course. In 2015, he was the most popular breeding stallion in Finland, and after coming back to Germany he was licensed for Hanover and Oldenburg-International.

In February 2016, Diamant de Plaisir successfully completed his 50-days-test in Adelheidsdorf, receiving the highest marks for jumping (scope 9.5, technique 8.5) and a final score of 8.6.

He won his first show in May 2016. During the international dressage and jumping festival of Verden 2016, he became Hanoverian Young Jumper's Champion of the 4-year-olds with an exceptional mark of 9.3 in August 2016.

Gerd Sosath: “He makes beautiful foals with great movements. We used him with a variety of different mares and got very good offspring. The first offspring convinced with great technique and scope in free jumping.“

The sire Diamant de Semilly was placed first in the international WBFSH-ranking as the most successful jumper sire worldwide in 2016. This stallion has won team-gold at the World Equestrian Games in Spain in 2002 with Eric Levallois. One year later, he became Vice-European champion with his team in Donaueschingen. Moreover, he was awarded "Best Sire of Young Horses" in France for several times. More than 100 offspring are successful in the advanced classes, including numerous licensed stallions. Among many others, the most successful offspring in 2018 were the two top horses Don VHP Z and Emerald van't Ruytershof of the Dutch rider Harrie Smolders, who led the jumping world ranking in 2018. Diamant de Semilly was sire of Reserve Bundeschampion of the 5-year-old show jumpers Dark Knight in 2018.

The dam sire For Pleasure is placed third in the international WBFSH-ranking. This stallion has won many titles with his riders Lars Nieberg and Marcus Ehning, for example German Champion in 1995 and 2002, Olympic-team-gold-winner in 1996 and 2000, European-team-champion in 1997, 1999 and 2003. Furthermore, For Pleasure has won Grand Prix and World Cup competitions.

Diamant de Plaisir’s dam Lady Pleasure is out of the “National-Mare-Champion” Lady Heida I, her full-sister, state premium and elite mare Lady Heida II, got an incredible score of 10.0 for jumping in her mare performance test.

Diamant de Plaisir placed third in the Youngster-Tour of Hagen.

Diamant de Plaisir successful in the Youngster-Tour with Holger Wulschner. 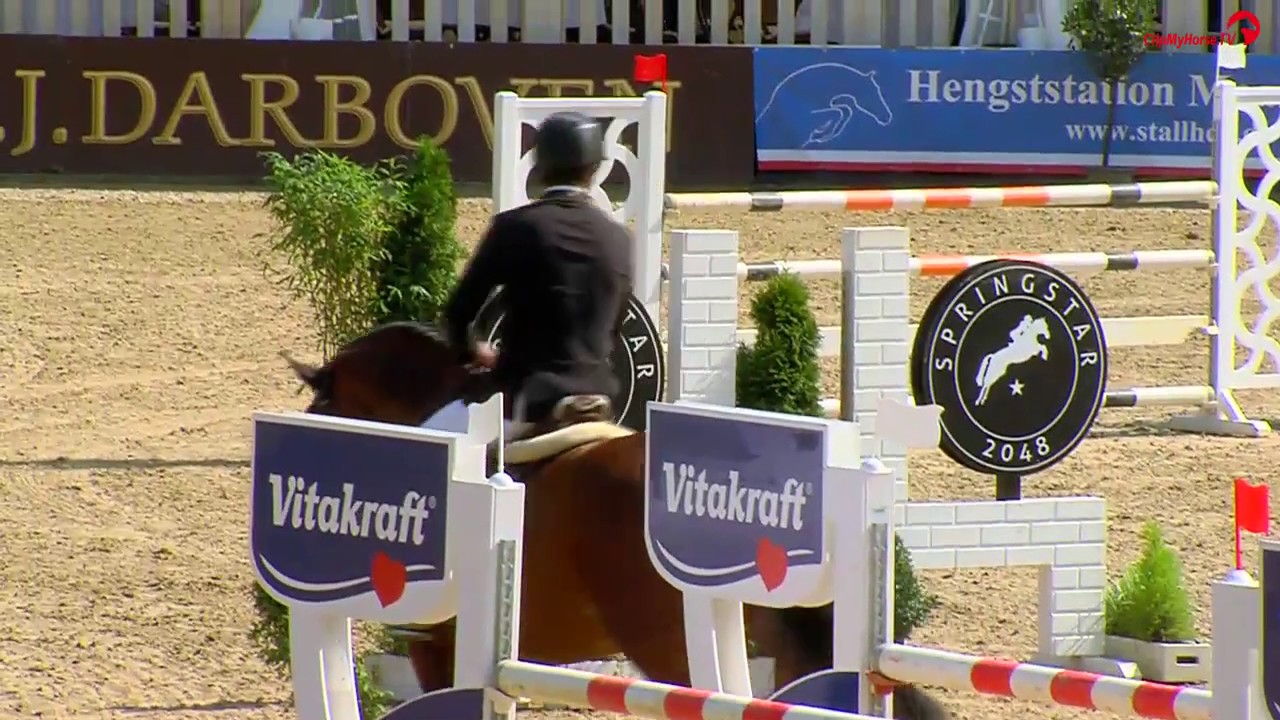 Diamant de Plaisir was marked 9,3 at the Big Final of the Bundeschampionat 2017. 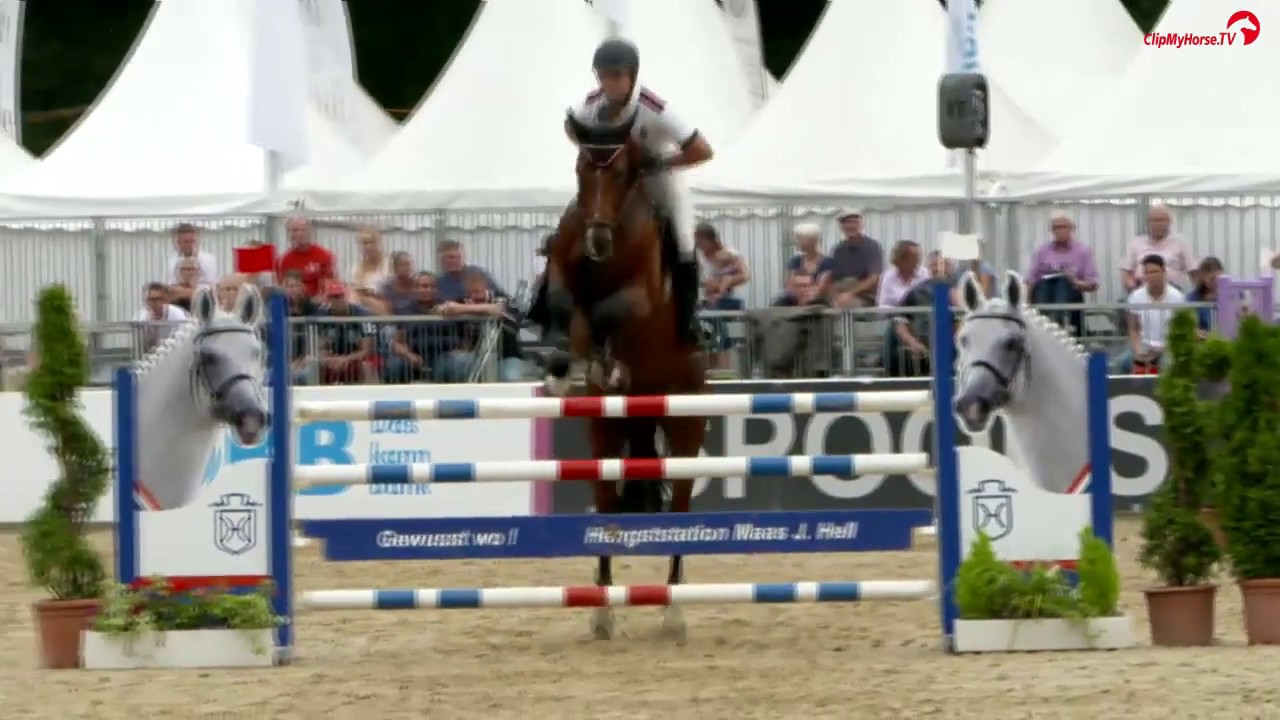 Diamant de Plaisir wins the first qualification at the Bundeschampionat with a mark of 9.0 in 2017. 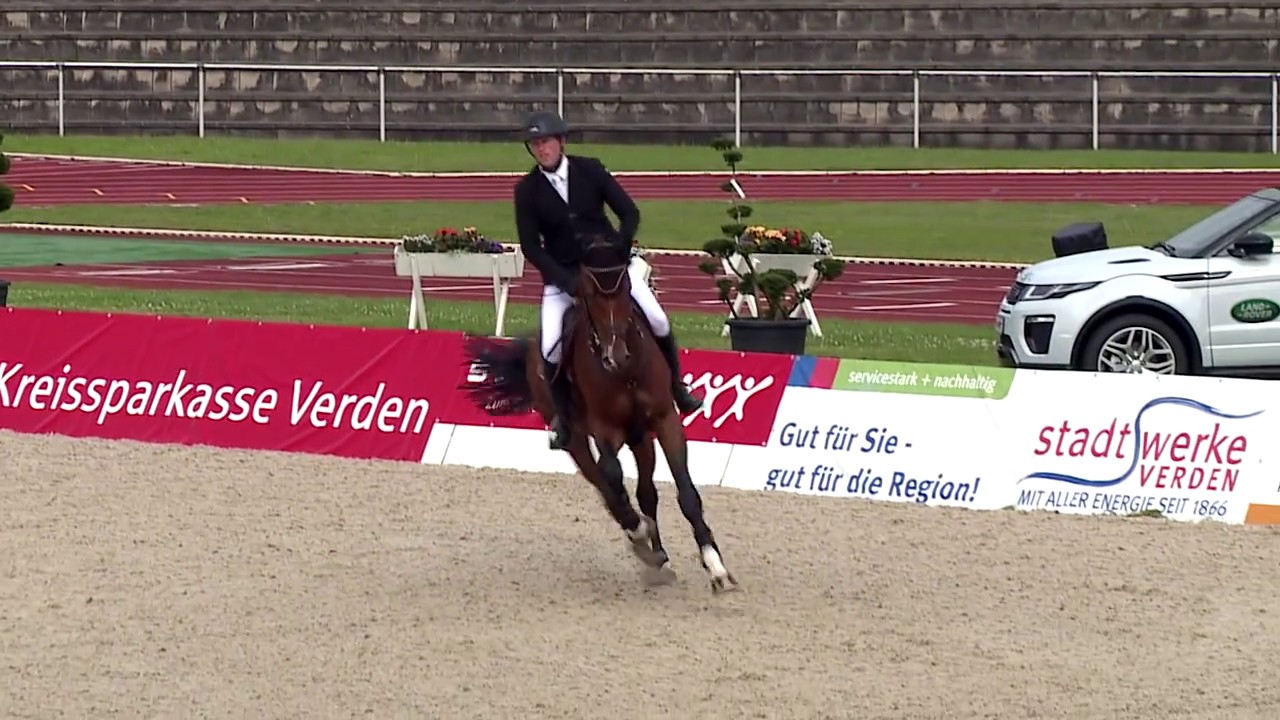 Diamant de Plaisir becomes Hanoverian Young Jumper's Champion of the 4-year-olds with an exceptional mark of 9.3 in 2016. 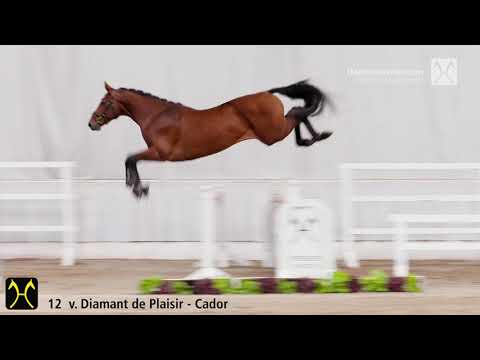 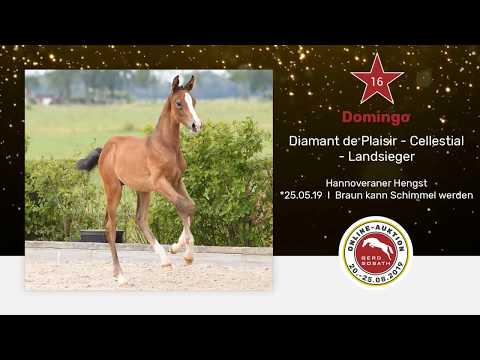 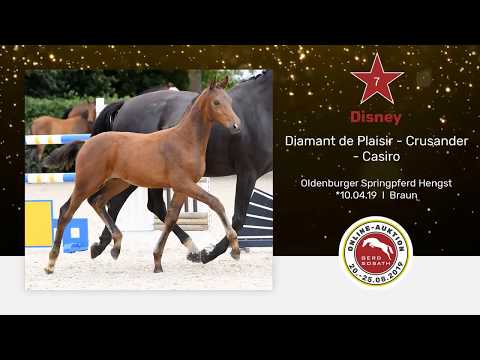 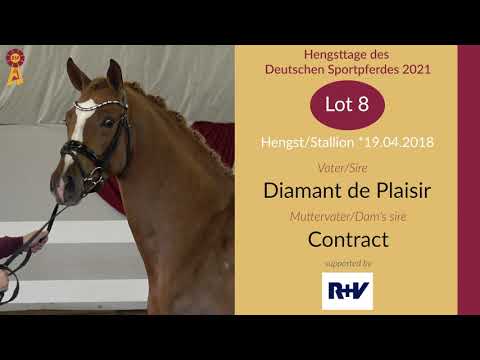 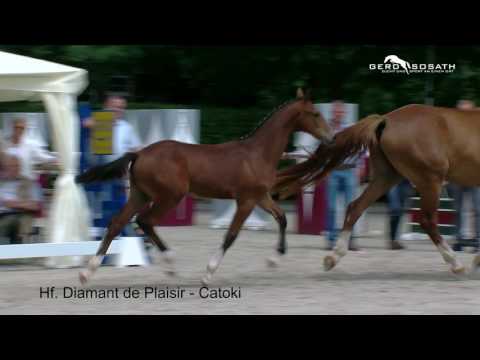 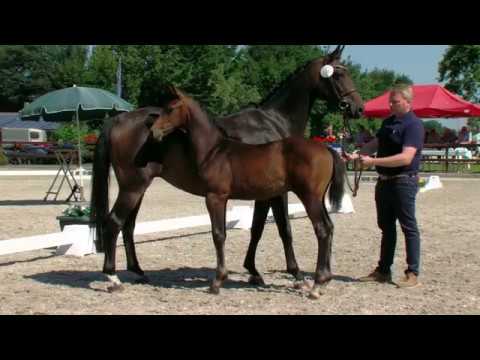 Diamant de Plaisir was the most used stallion in Finland in 2015. He delighted with his first foals in Germany. The Oldenburg licensing judge, Dr. Evelin Schlotmann, described the first foals at the foal show as "harmonic, very sporty, with a lot of body, a lot of elasticity, good mechanic, neck and muscles".

At the Hanoverian licensing in 2020, his son out of a Cador x Fabriano mare bred by Jan Crome-Sperling was licensed. At the auction, the youngster was sold to the Celle State Stud.