Casiro is a special sire for all disciplines. His offspring are successful all over the world - in jumping, dressage, hunting and eventing.

During recent years, he has been shown in jumping classes up to 1.50m by Gerd, Hendrik and Janne. He won a puissance class by clearing 2.10m and the six bar competitions at Rastede and Elmlohe.

Casiro has been successful from the beginning of his life. He was awarded 1c premium stallion at the Holstein licensing. In 2005, he finished an excellent 30-days test in Adelheidsdorf.

In 2006, 2007 and 2008, he was victorious in several youngster classes and was vice champion at the Holsteiner championships where he also qualified for the "Bundeschampionat". He competed at the World Championship for Young Jumpers in Lanaken/BEL successfully.

Janne Sosath-Hahn: “Casiro is simply fun. He always gives me a good feeling - even after a long (baby) break, I was able to ride successfully in a S-class. At home he is “like a pony”, at tournaments he wants to show that he is the boss and he is a little bit more like a stallion. But it's always just a show. When it comes to the course, he's back on track. Our dressage trainer Ulf Wiltfang is sure, that he could also be turned into a super dressage horse. But I'd rather keep the dressage riding at home.”

Casiro's pedigree is certainly a sight to see: he was bred from the same dam line as the World Champion Cumano, who descends from Holstein's line 318 D1, and Casiro has the foundation sires Cassini I, Landgraf and Ramiro in his pedigree.

In addition, his dam Generation produced Casiro's licensed full brother, Casiro II, and the licensed stallion Quite Zero (by Quite Capitol, as well as other successful show jumpers like the successful 1.50m jumper Caplander (by Capo)/Sören von Rönne and Classic Europe (by Carthago) and the 1.35m jumper Championica (by Champion du Lys).

His grand dam, Batallion B, produced the 1.50m jumper Lavada (by Lavado) and Cord Classique (by Cor de la Bryère), as well as the 1.35m jumpers LaRocca (by Lansing), Cara Colucci (by Caretello B) and Lester (by Lavall I), who was sold at a high price via the PSI auction.

Batallion's daughter Innovation (by I Love You) produced the 1.35m jumper Lequito (by Leandro). The great-grand dam Variation competed successful in 1.35m classes as well.

The dam line 318 D1 is one of the most successful lines the in Holstein breeding. It is the line of World Champion Cavalor Cumano (by Cassini I/Jos Lansink/BEL) and the Derby winner Boy (Eddi Macken/IRL), who is full brother of the licensed stallion Ladalco (by Ladykiller xx).

Furthermore, there are following licensed stallions out of the damline: Casino (by Capitol I), Centesimo I and II (both by Cento), Counter Star (by Counter), Fokus I and II (both by Fangball), Grand Liaison (by Großfürst), Labrador (by Ladykiller xx), Landaris (by Landgraf I), Libretto (by Liguster), Resolut (by Rhythmus) and Wildfang (by Wildfeuer). 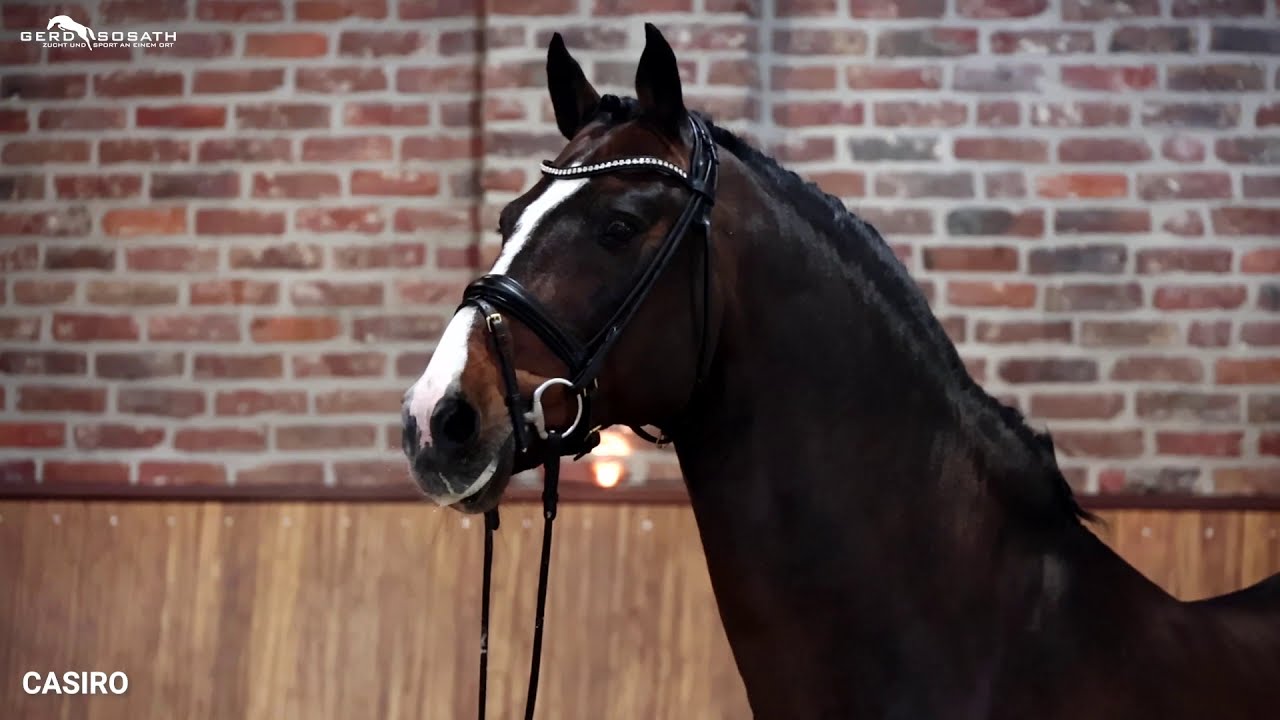 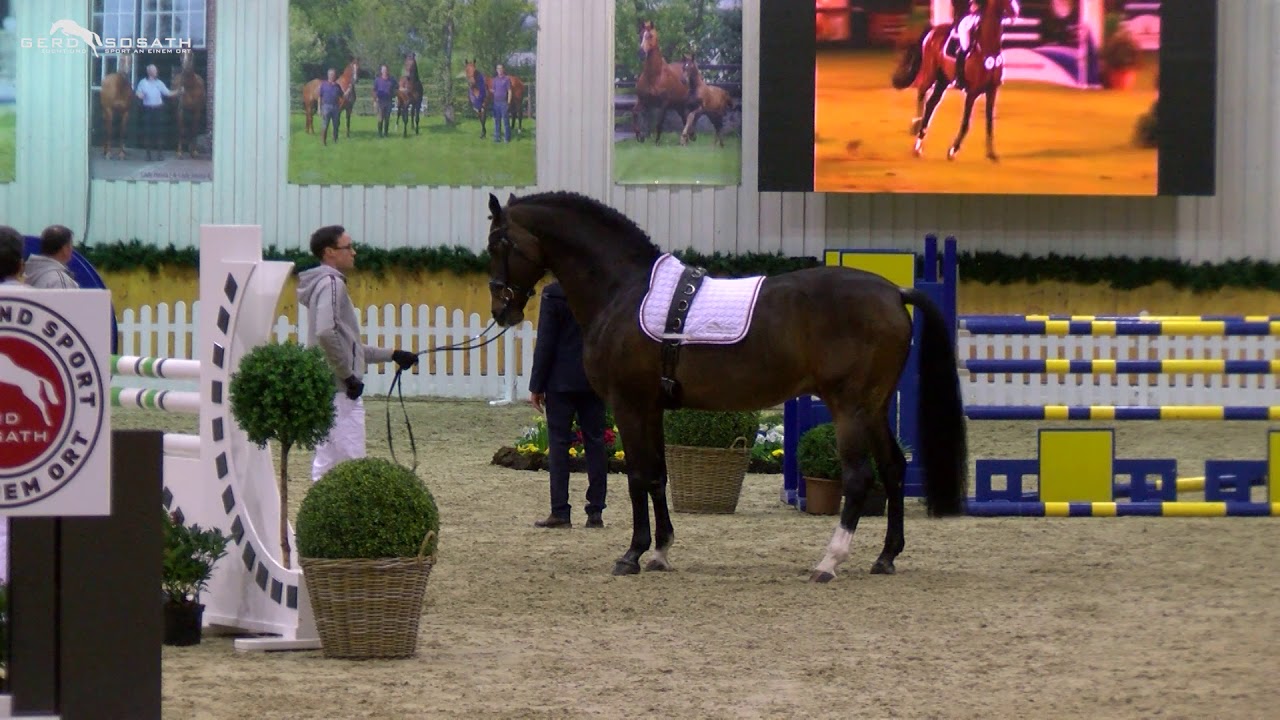 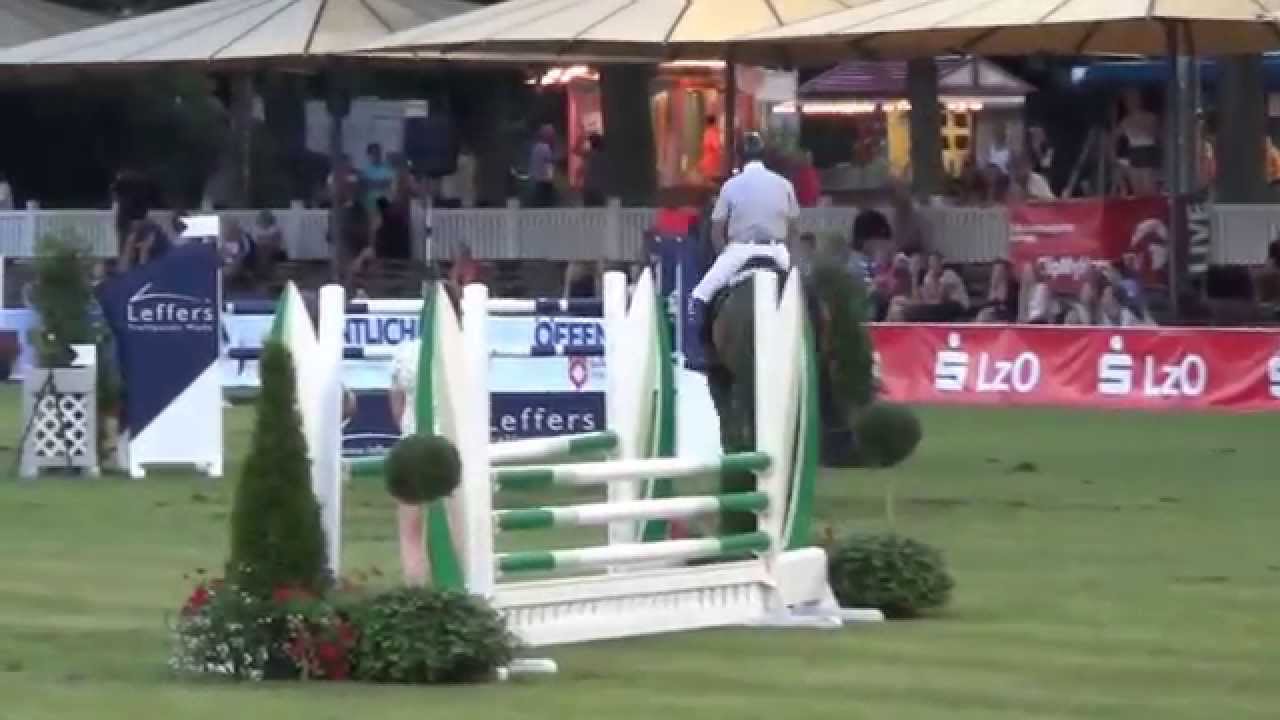 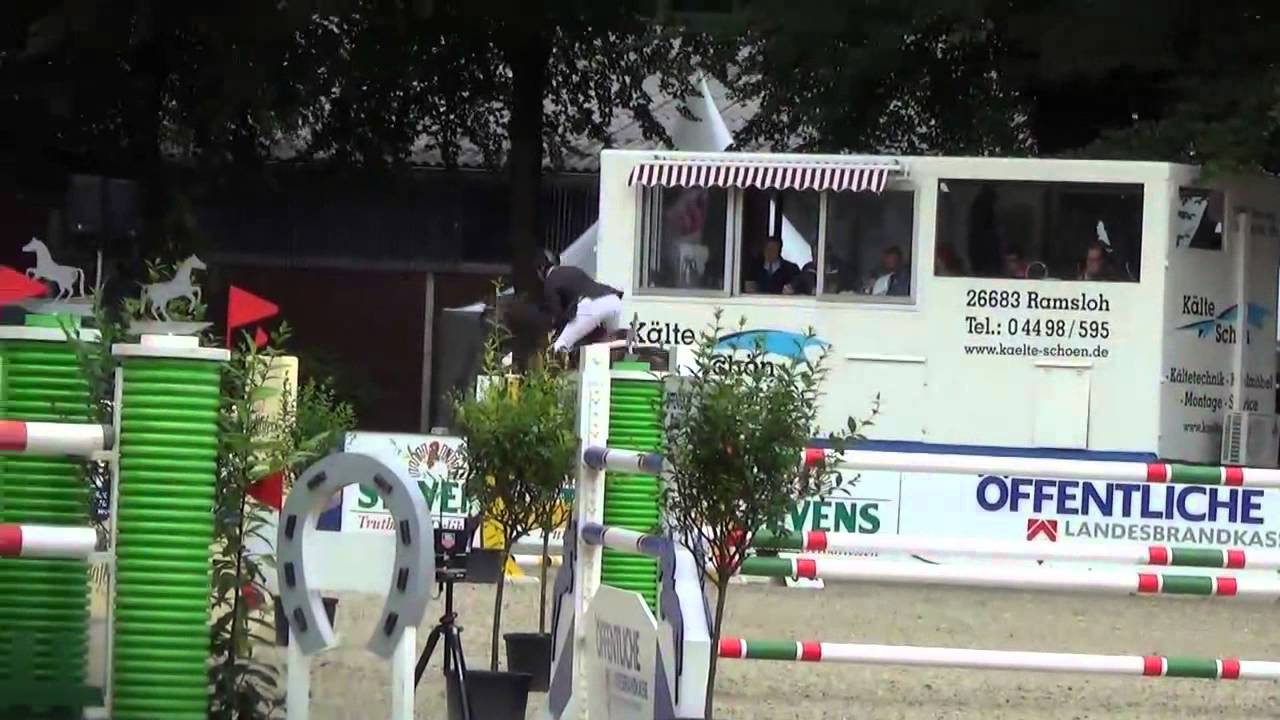 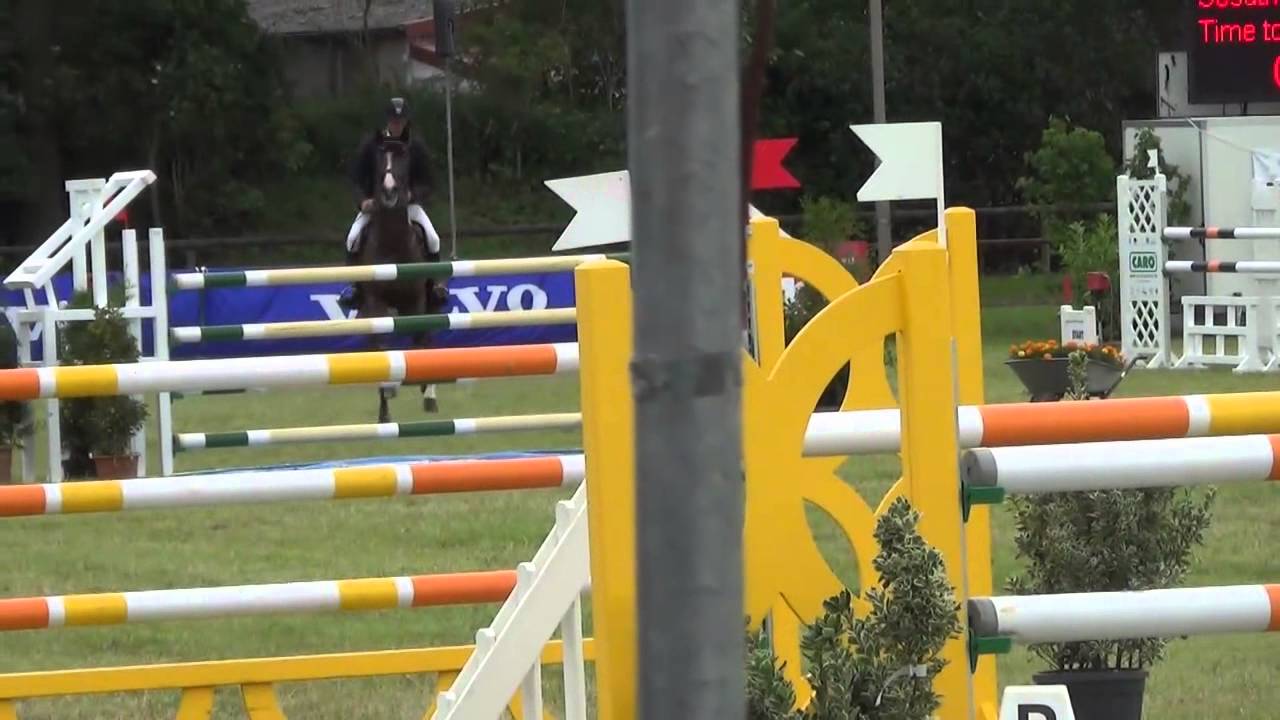 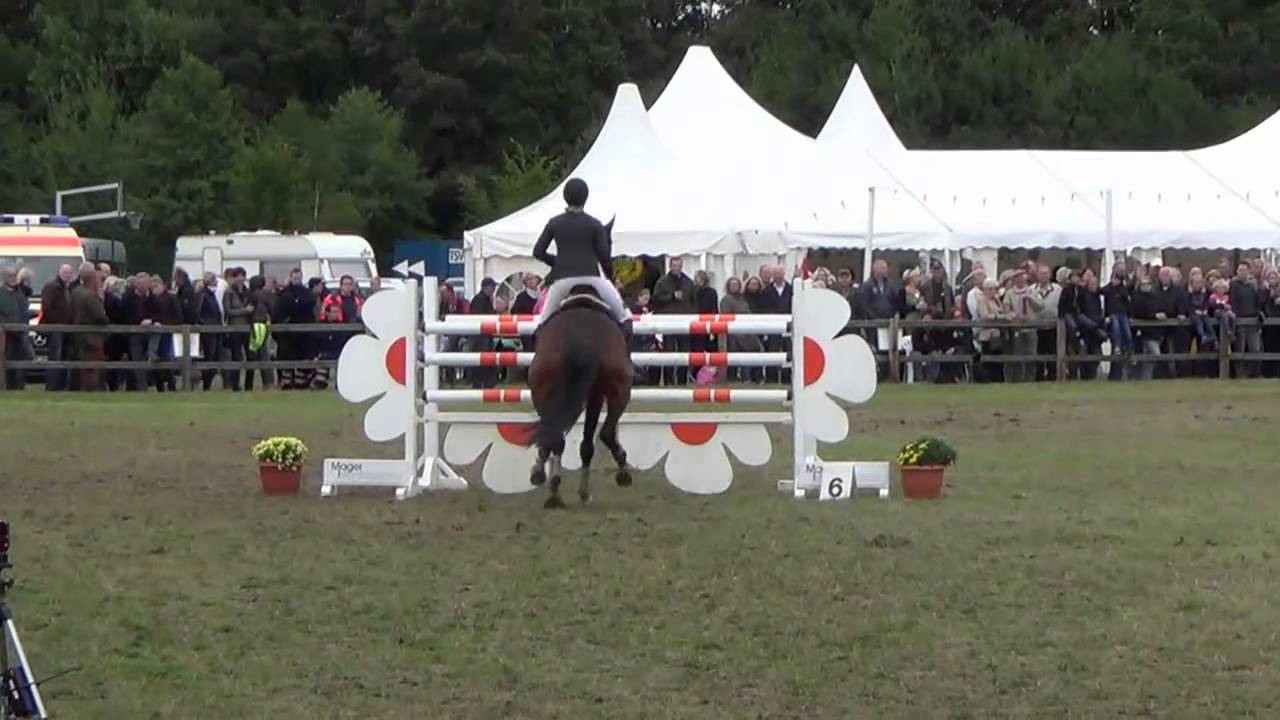 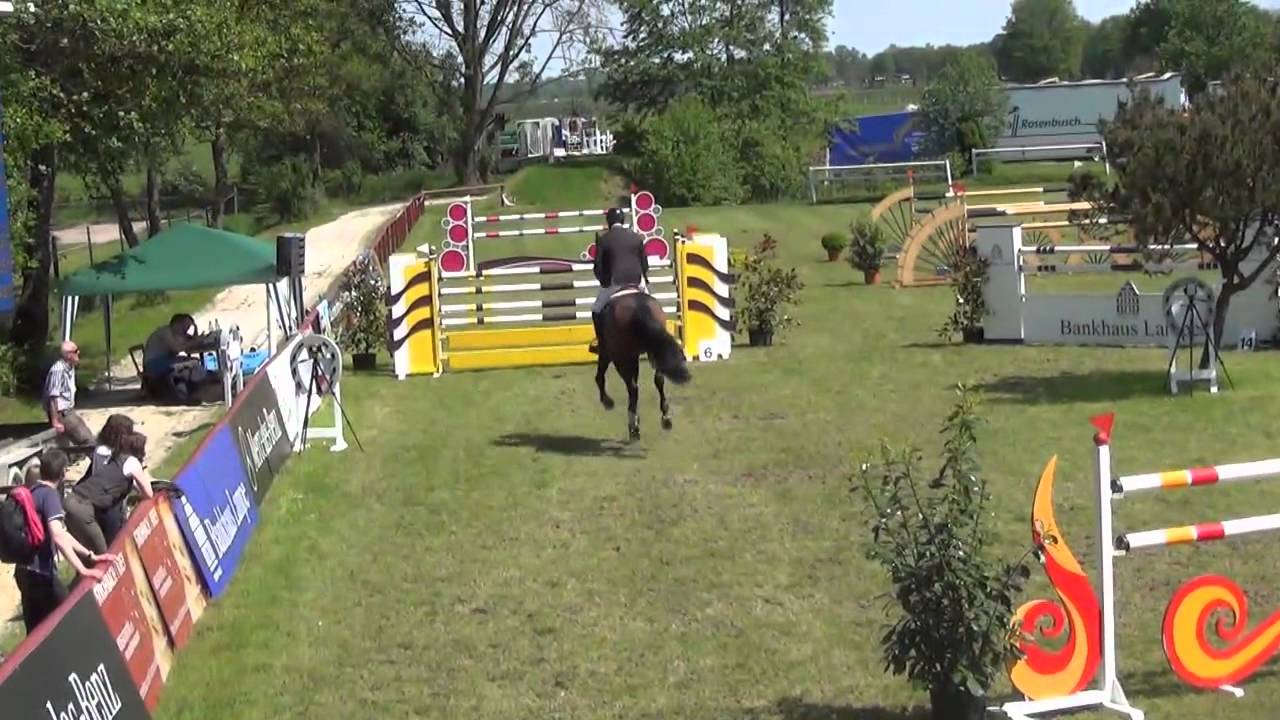 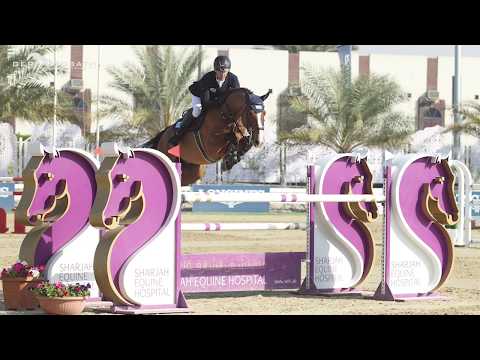 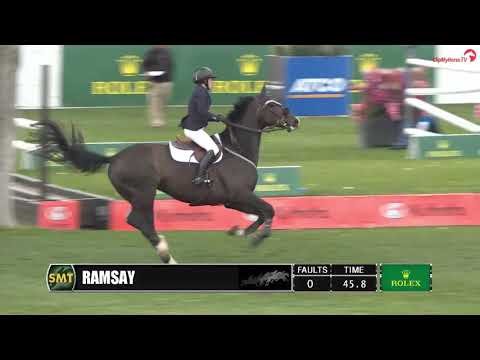 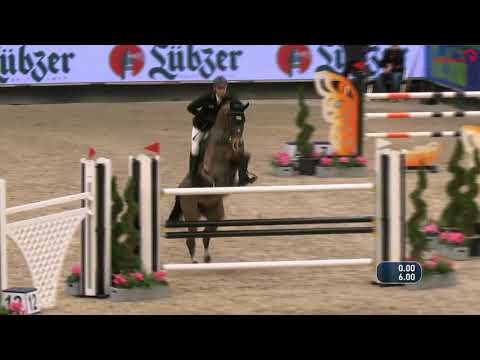 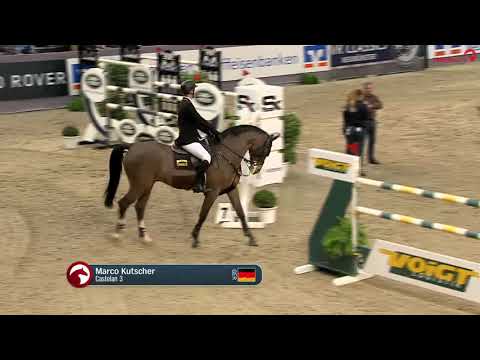 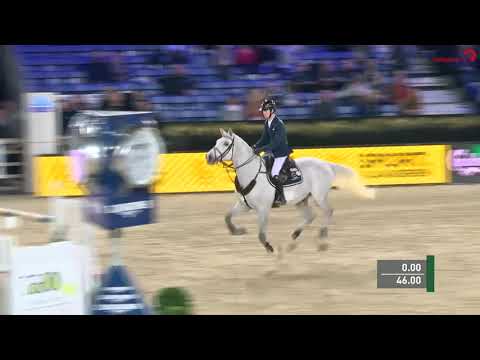 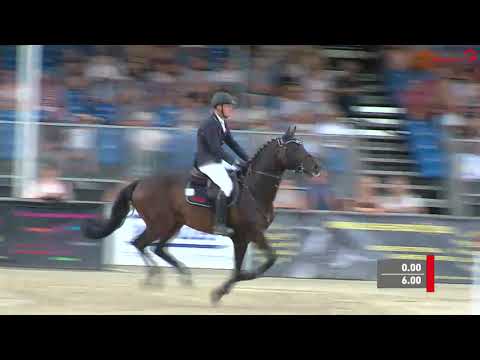 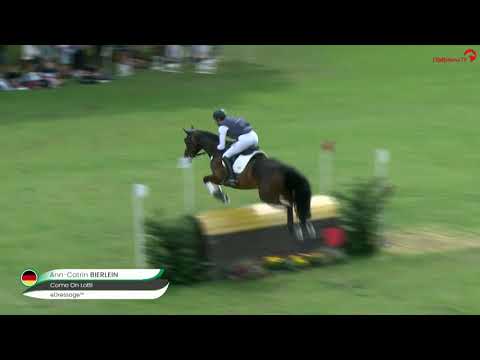 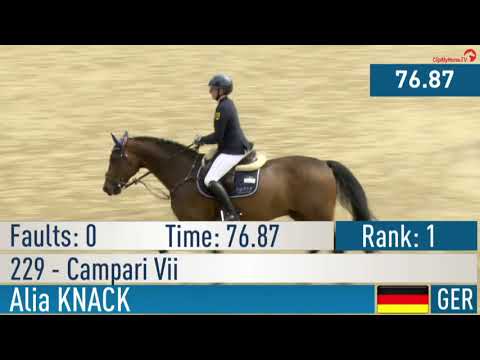 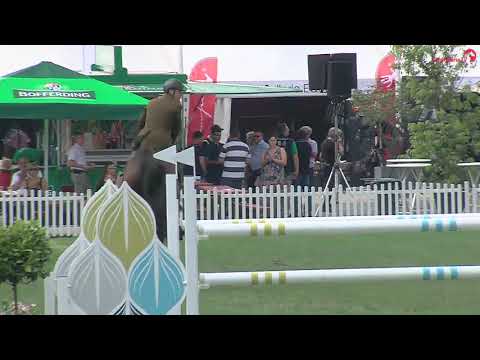 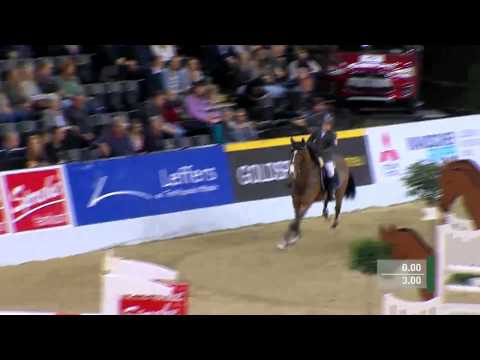 Casiro is becoming a foundation sire. He has a positive breeding value (FN) in all aspects. Overall 148 points (reliability 90%) for jumping and 126 points (reliability 90%) for dressage make him a special sire already. He is known for his offspring, who shine both on the international stage, but are also especially appreciated by young riders for their strength of character and rideability.

Several horses are successful up to 1.60m jumping classes, e.g. Castelan (Marco Kutscher), Cantario (Gilles Thomas/BEL) and Centrino (Andrius Petrovas/LTU). Coraggiosa (Johannes Ehning und Mohammed Ahmed al Owais/UAE) and Eckhart (Jörg Oppermann/GER) are showing internationally as well. Our Casirus (Casino Berlin's half brother) had a fantastic season with Holger Wulschner, including a start in the Nations Cup at Spruce Meadows, Canada, in 2019. At the beginning of 2020, they competed in the Nations Cup in Abi Dhabi.

Casiro's young stock is very successful all over the world. In the USA, two descendants were in the TOP 10 of the best hunters. Cantario (dam by Cantus) was the best 4-year-old jumper in Belgium. The 3-year-old Christo (dam by Linaro) became champion of Sweden. In Great Britain, the national champions of the 4- and 6-year-old jumpers were by Casiro.

Castelan I arised from his first voting age group. He was licensed for Holstein in 2009. Breeding director Thomas Nissen pointed "an overriding son of Casiro I", "in the type to the point of the year" and "at the jump big care and excellent technology". In 2010, the full-brother Castelan II became 2nd reserve young stallion champion at the Holstein licensing, several licensed sons followed in the years after.

Gerd Sosath: "Ideal to breed with modern mares; passes on a very good character, good rideabilty and movements as well as scopy jumping."