Casalido is a charming and competitive jumper and a carbon copy of his sire, Casall. He shows fast reflexes, as well as a great manner at the jump. His canter and jumping qualities of the highest level regarding ability, caution, technique and bascule make this young stallion particularly desirable.

In 2019, Casalido placed several times in jumping classes up to 1.45m and was successful in the international Youngster Tour at CSI Kronenberg, Hamburger Derby, CSI Verden and CSI Paderborn. Casalido placed second in the overall standings for 8-year-olds of the Equiline Youngster Cup.

In 2018, Casalido was sucessful in youngster classes at S-level and qualified for the "Bundeschampionat". He showed impressive rounds in Warendorf and received a start permit for the World Championship for Young Jumping Horses in Lanaken.

In 2017, Casalido and Gerd won nine youngster classes in a row and qualified for the "Bundeschampionat" several times. Hendrik rode him at the big finals after Gerd was injured two days before. The new pair got better with every round and finished sixth in the Small Final.

In 2016, Casalido qualified for the "Bundeschampionat" with Hendrik and Gerd multiple times. Gerd won three qualifications in a row with him and was the runner-up in the small final in Warendorf.

In 2014, Casalido finished a very good 30-days-test in Redefin, where he proved his capacity for jumping with high scores of 9.5.

As a young breeding stallion, he has impressed everyone with his first crop: the Oldenburg-International association awarded him 1c-main premium for his exceptional foals.

Casalido’s jumping potential is in his genes:
His sire, Casall, ridden by Rolf Göran Bengtsson (SWE), is one of the top fixtures in the international jumping arena. He won numerous big prizes, world-cup jumping competitions, was successful at the Olympic Games in London, at the European Championships in Herning (DEN), 4th at the World Equestrian Games in Caen (FRA) and won several times at the Global Champion Tour. In 2014, this combination was the most successful pair in the world. In 2016, Rolf-Göran Bengtsson and Casall claimed both the Longines Global Champions Tour Grand Prix of Doha win and the prestigious 2016 Champion of Champions title in a magnificent showdown in Qatar.

Casalido's dam, Kyara, is a full sister to Bella Donna's dam, Orlis I. Bella Donna herself was very successful in international championships with Meredith Michaels-Beerbaum. She  won the highest prize money in Germany in 2013. Furthermore, Kyara is full sister to the two approved stallions Charisma I and II. She has also produced Limonchello NT who is successful in international 1.60m classes with Ludger Beerbaum and Christian Kukuk. In 2016 Christian Kukuk won the Grand Prix of Frankfurt with him.

The dam sire, Calido l, is considered one of the best Holsteiner stallions at this time, with his offspring's winnings of more than 4 million Euro. More than 80 Calido I sons were approved, and nearly 345 are showing successfully in the big sport. In addition to type, jumping ability and technique, Calido I is also known for his rideability.

Three generations back is Calypso II, who stood stud in Holstein for several years but than put his stamp on the Hanoverian breeding.

The Calypso I-daughter Ribecka, a "nearly full-sister" of Casalido's second dam Verona I, produced the top sires Acord I, II and III. She became grandmother of the brothers Acobat I, II and III through her daughter Tschiba (by Capitol I). This line produced more than 50 approved stallions. Among them are Aktionär, Avero, Bavaria Luchs, Burggraf (NL), Catango Z, Fra Diavolo, Freeman, Lady’s King, San Riant and Silverstone. Also part of the family are the international jumpers Bella Donna (Meredith Michaels-Beerbaum), Lord Arico (Wolfgang Brinkmann) and the jumping Bundeschampion in 2001 Christopher 7 (Jörne Sprehe). 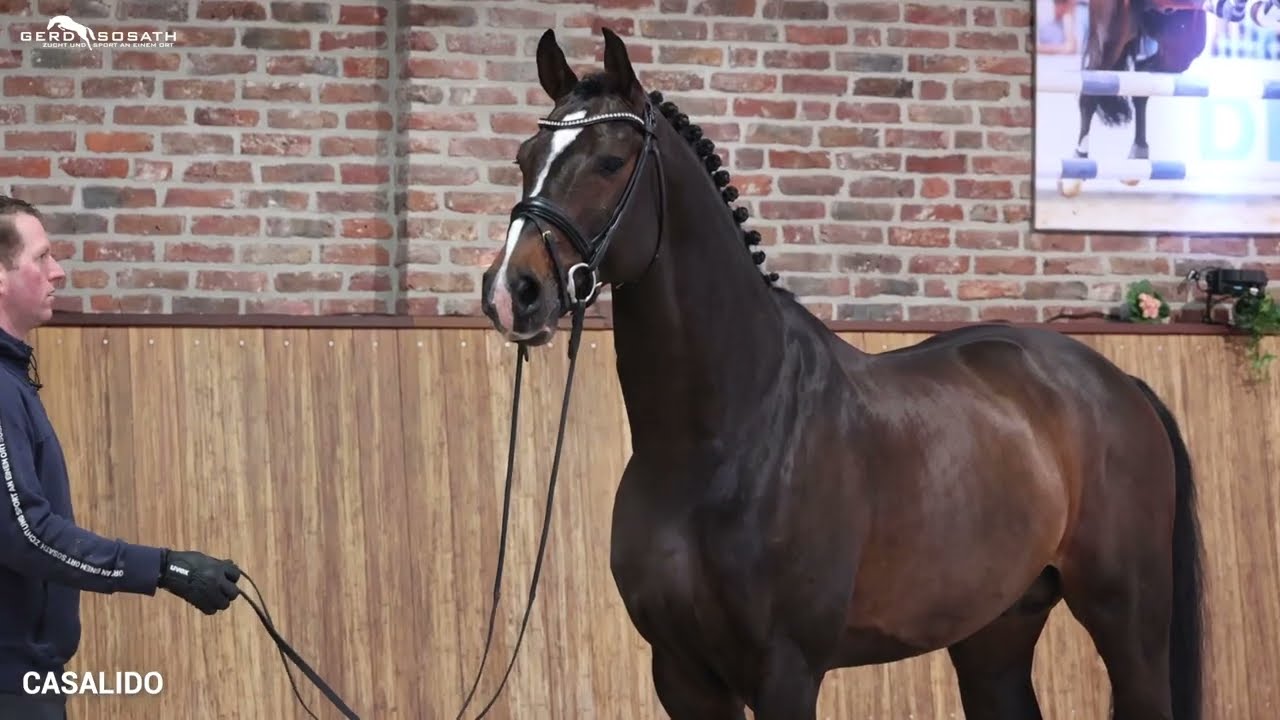 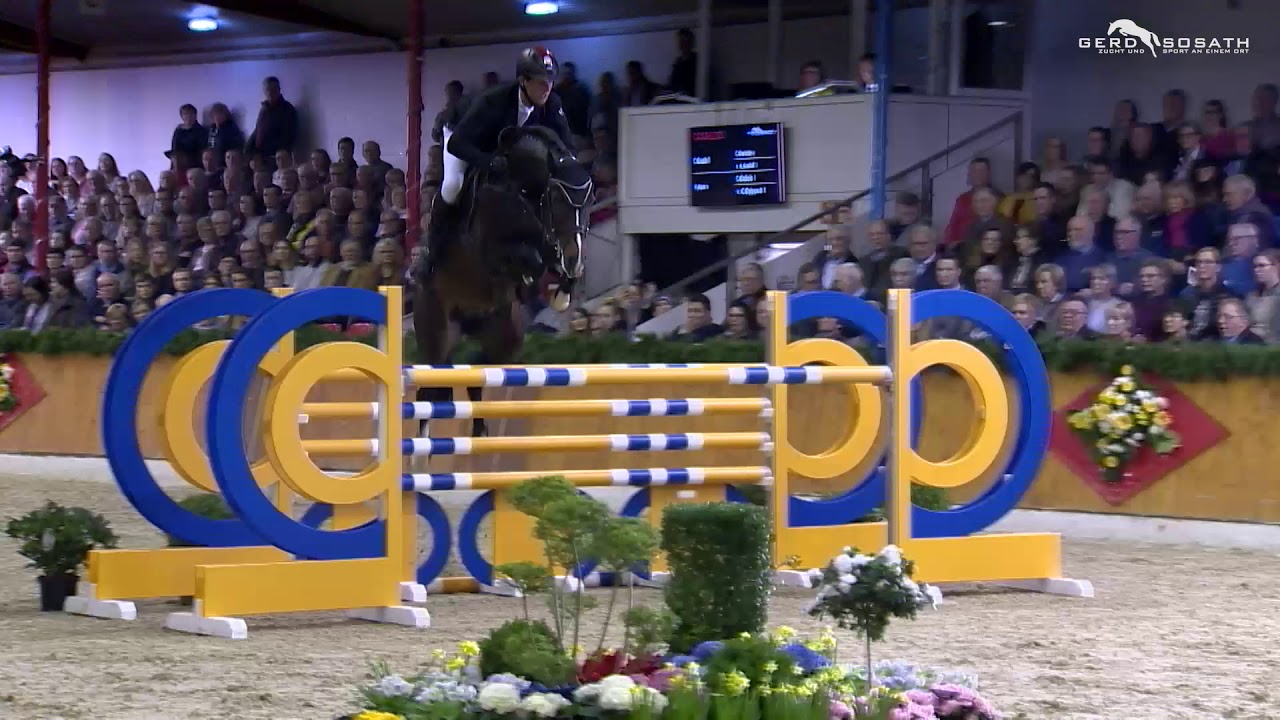 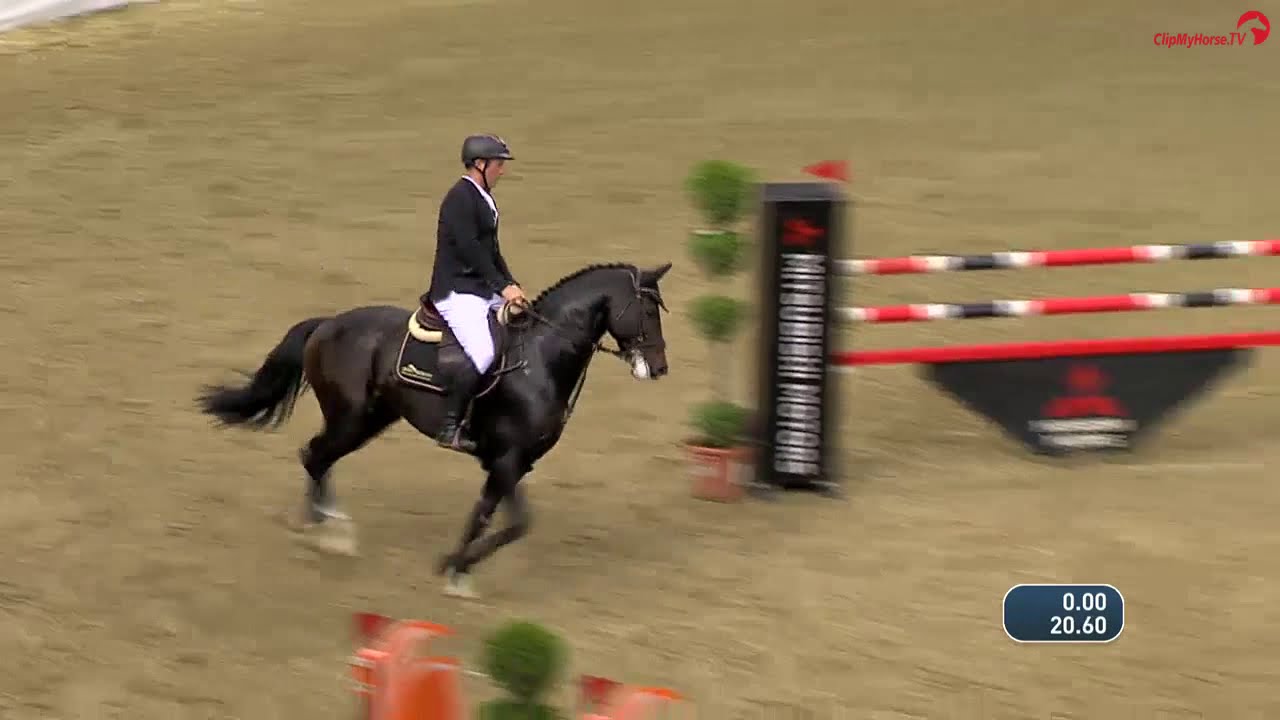 Casalido showed a clear round in the 1,50m class at CSI Oldenburg 2019. 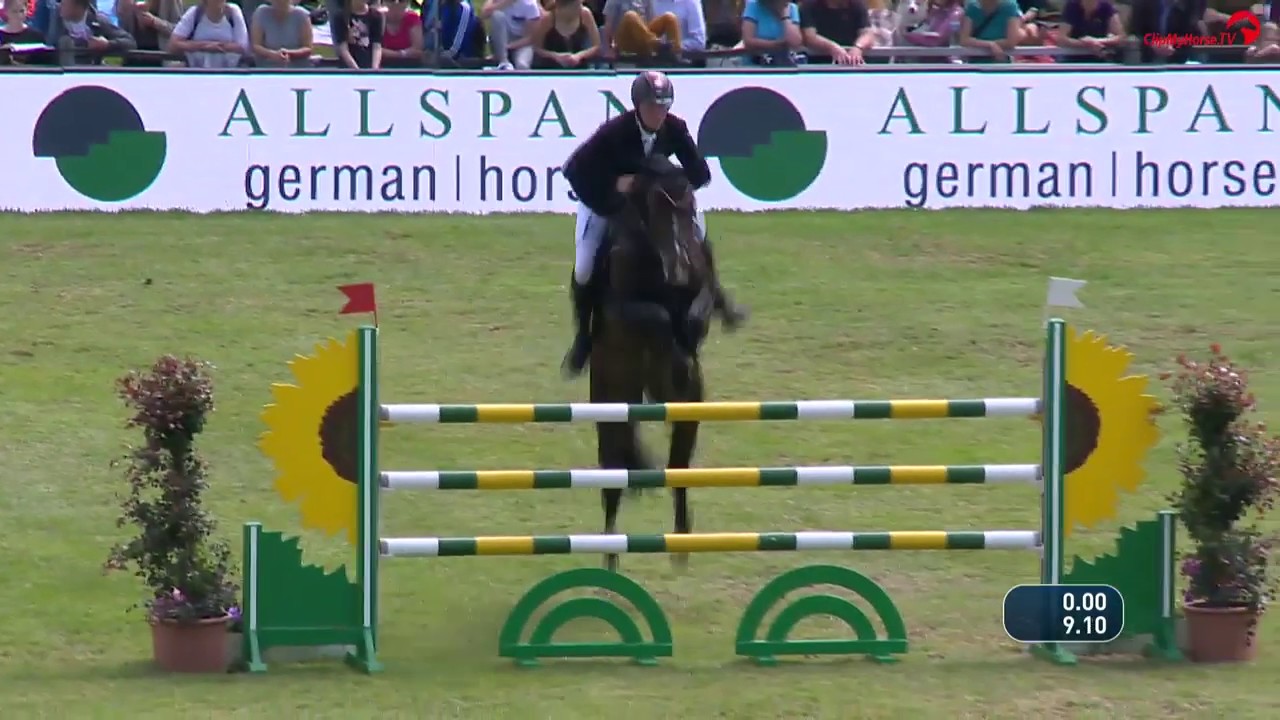 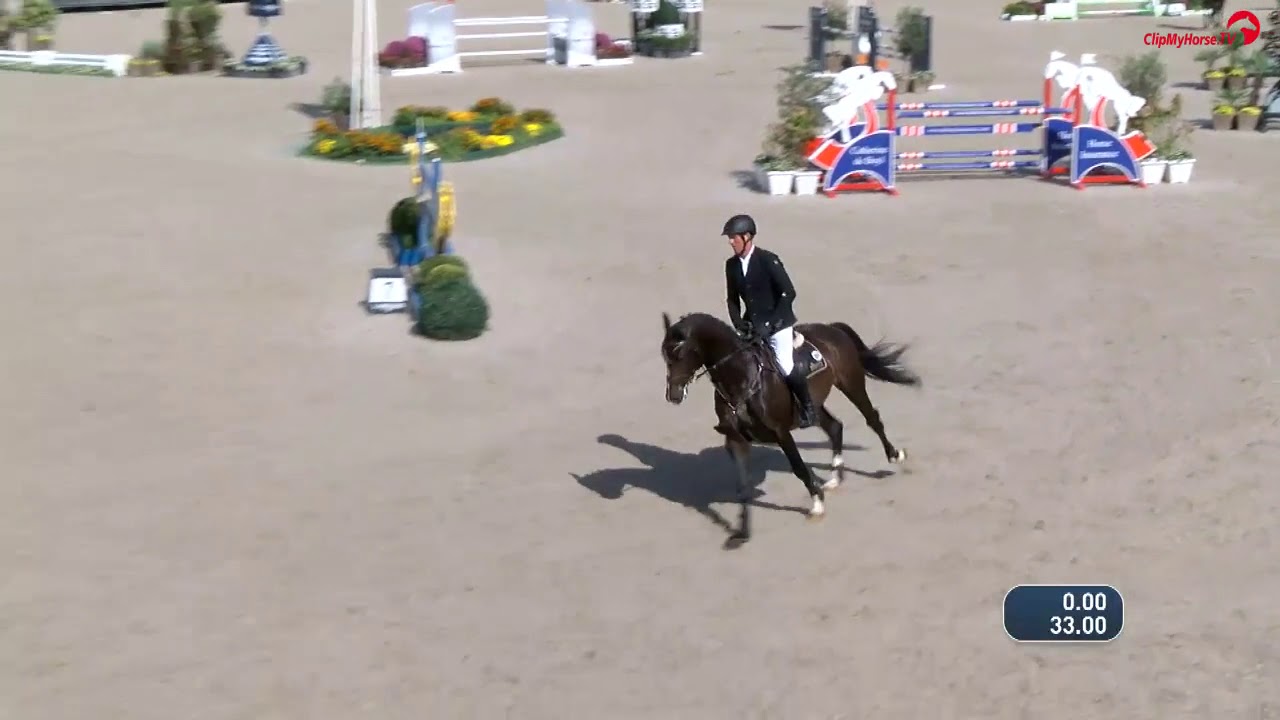 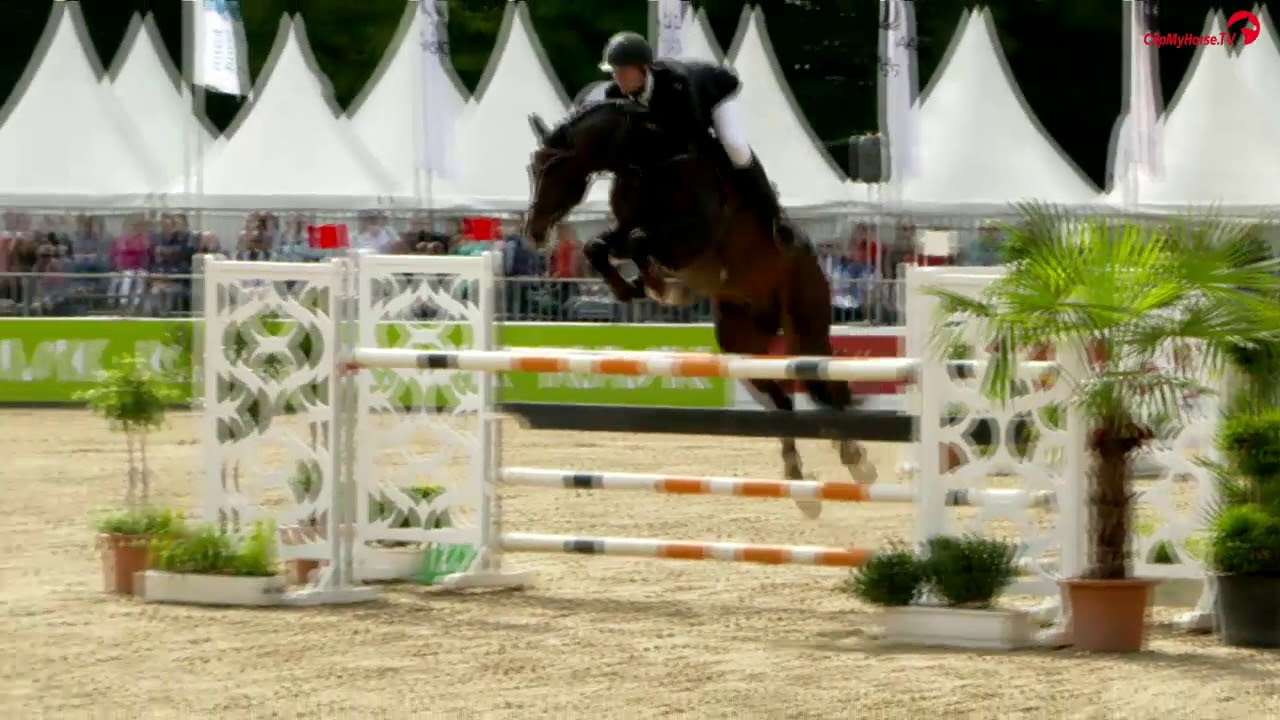 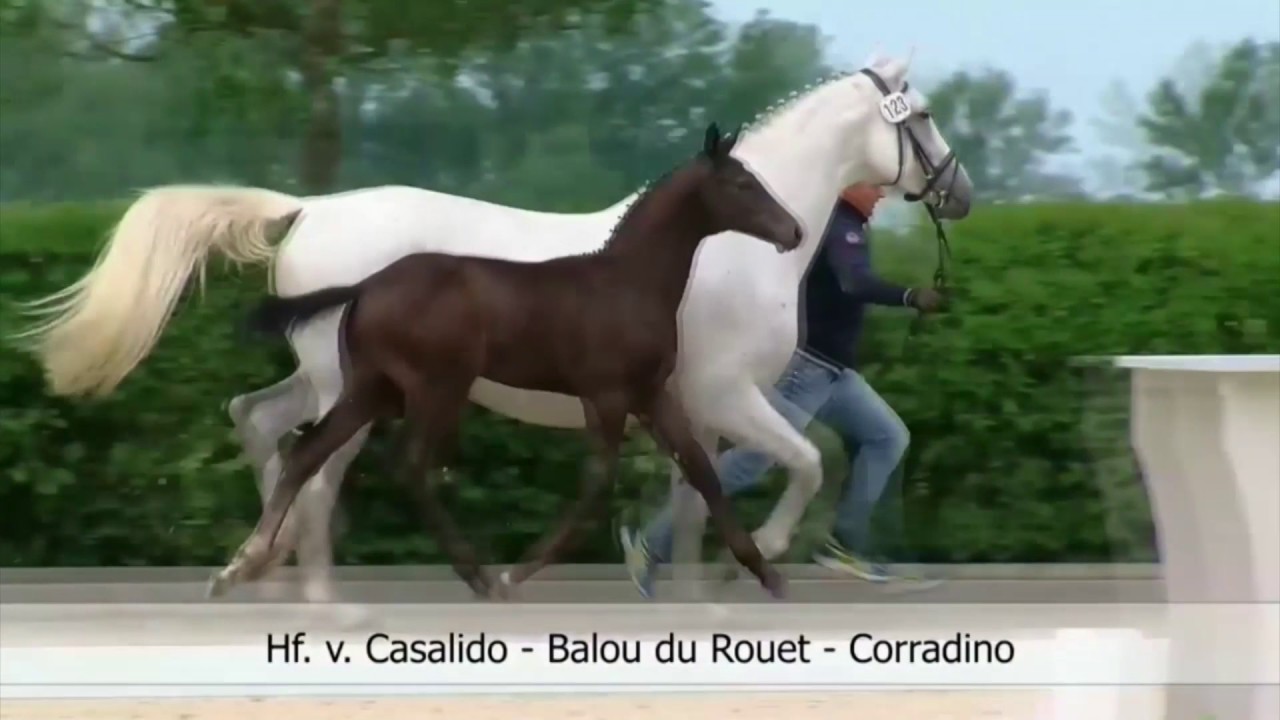 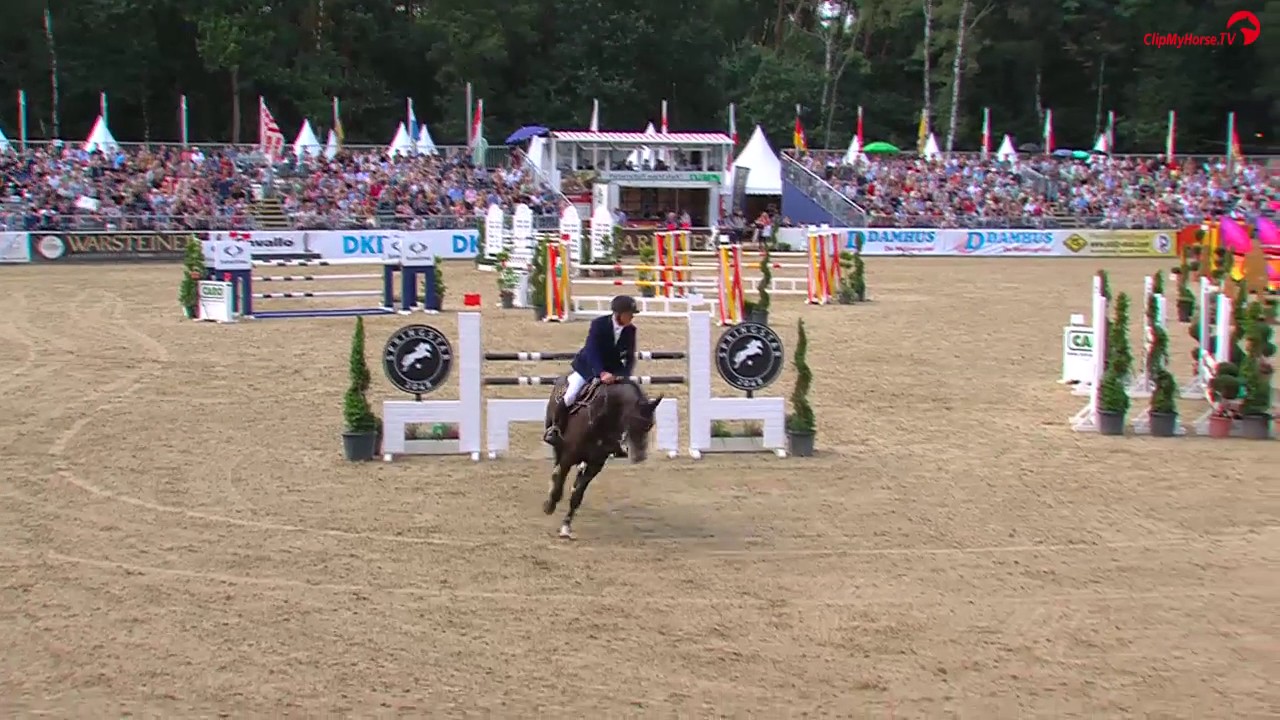 Casalido becomes runner-up in the small final at the "Bundeschampionat" 2016. 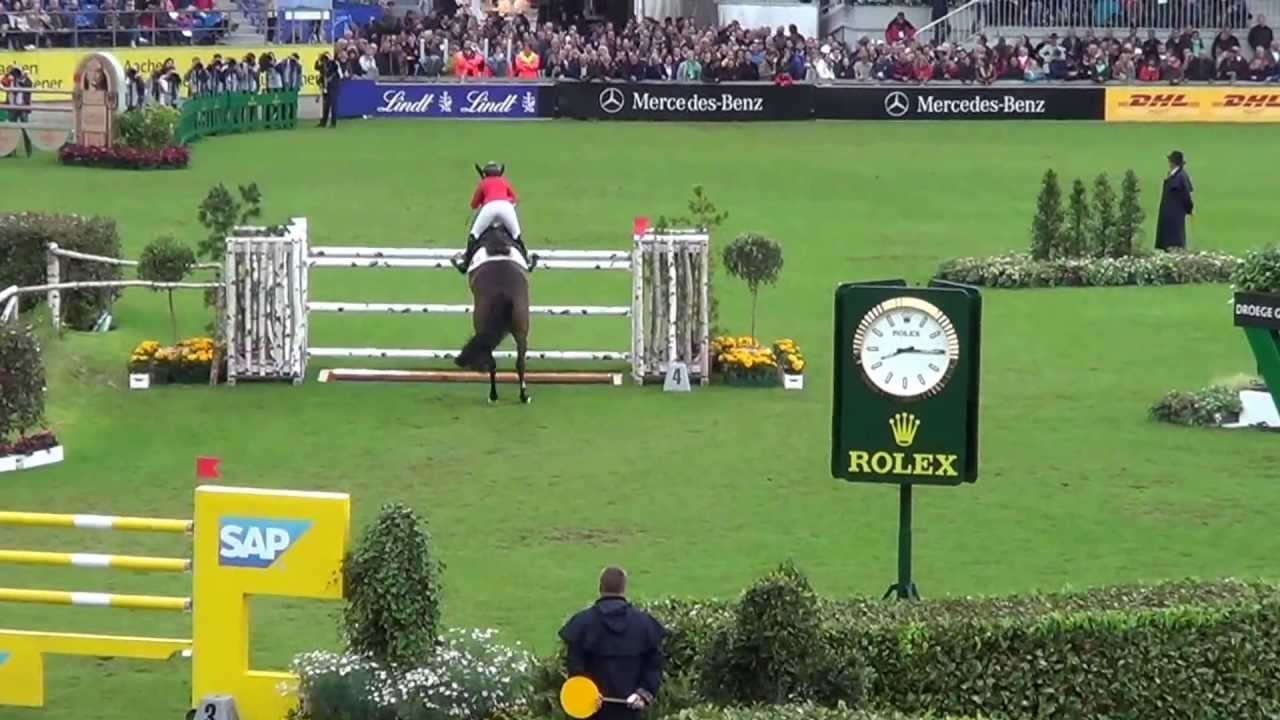 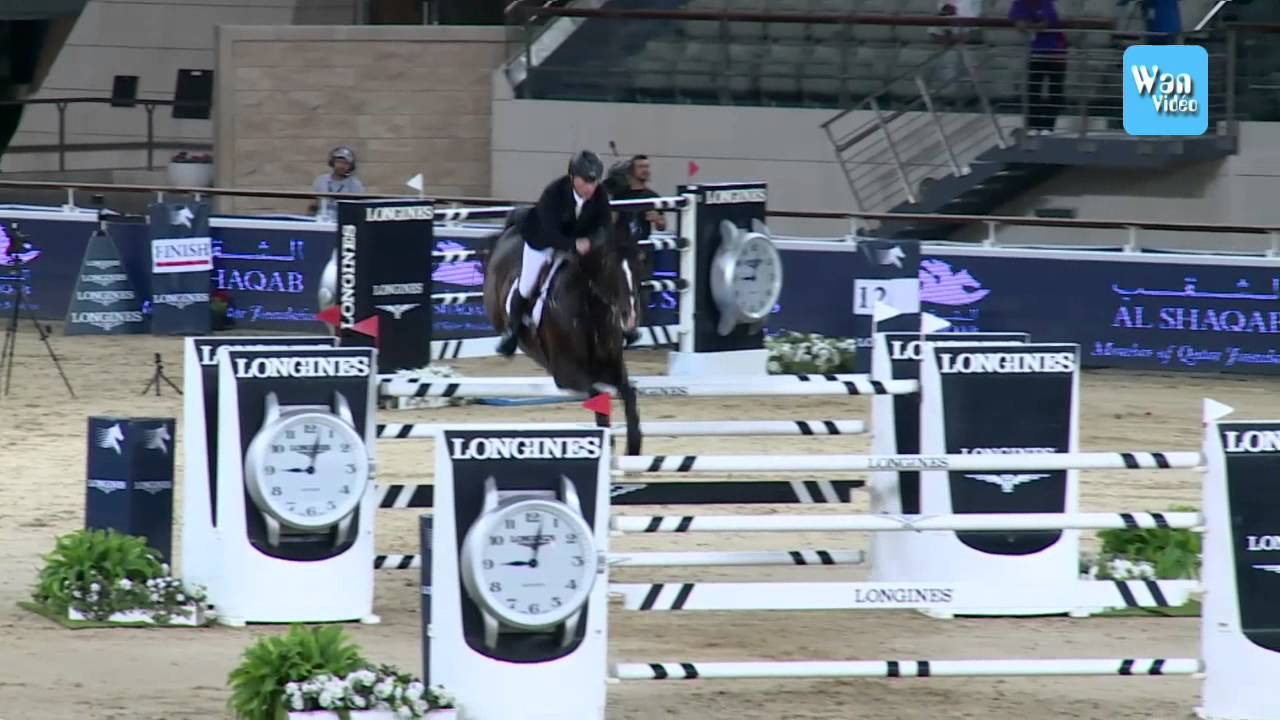 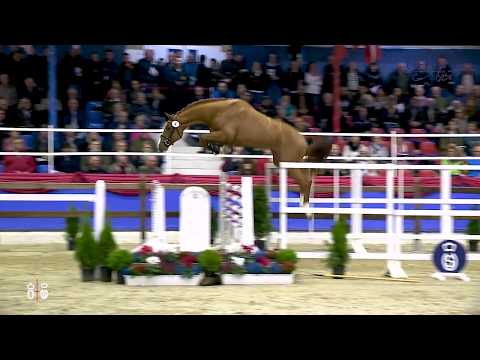 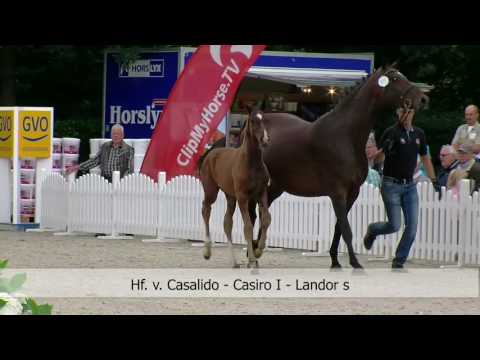 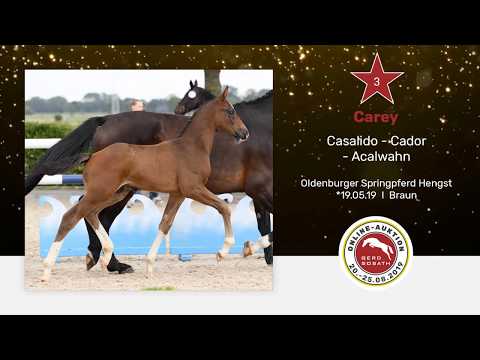 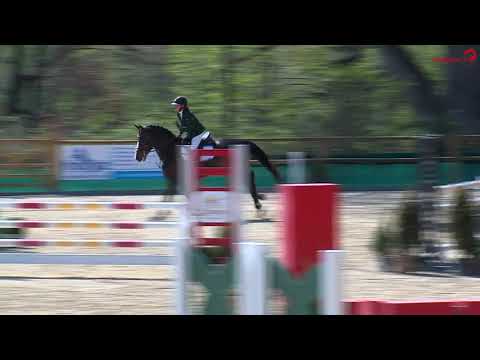 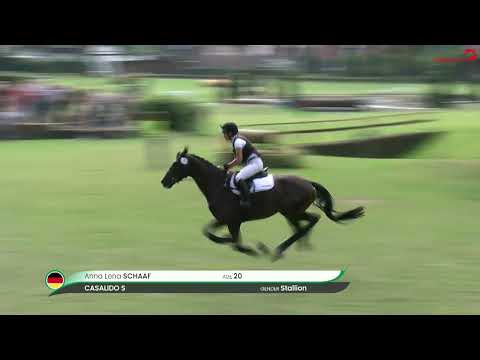 Casalido convinced with his first offspring. He was awarded 1c Main Premium Award of the Oldenburg Breeding Association because of his outstanding first age group. In occasion of the foal show, the breeding director Dr. Wolfgang Schulze-Schleppinghoff said that Casalido's foals were well-built, good hight and type, with very appealing faces.
His offspring convince at numerous foal shows in Germany and abroad.

In 2018, the Suisse Vice Foal Champion was by him. Youngsters by Casalido are also popular at auctions.

In 2019, for example, the colt by Casalido out of Ab und Zu by Cordalme Z x Carthago became the most expensive foal at the Young Stars foal auction in Lamprechtshausen.

His son Calandor was licensed in Vechta 2019 and is part of our stallion collection since 2020.