Cador is a modern show jumper; he is incredibly athletic, has a strong frame, a wonderful character, superb technique and plenty of scope.

Cador was successful in 1.55m classes and was awarded 'Oldenburg Stallion of the Year' in 2015.

As a youngster, Cador was leased to “De Ijzereman” in the Netherlands for two years. After returning home to Hof Sosath, he competed at the national championships in Rastede and ranked 3rd of the ”Oldenburger Landeschampionat”. Only two weeks later, he was declared champion of the 4-year-old horses in the “Deister-Cup” with a score of 8.9.

Cador’s sire Catoki was highly successful in international show jumping classes. He started his career with Gerd Sosath, before partnering up with Philipp Weishaupt to win World-Cup classes. Catoki has produced numerous successful offspring: licensed breeding stallions and competition horses such as Catch me if you can, who won the team bronze medal at the World Equestrian Games in Tyron 2018 with Laura Klaphake.

Cador’s dam, state premium and elite mare Lady Heida II by Landor S, received an incredible score of 10.0 for jumping in her mare performance test. She is the sister of the “National-Mare-Champion” Lady Heida I.

On the mother's side, the modern stallion goes back to the Furioso II-blood through Landor S and Contender. Out of this dam line, there are a lot of licensed stallions like Diamant de Landor, Diamant de Plaisir, Landor S, Lambrusco Ask, Lagoheidor G, Landwerder, Coulthard, Incello and Omnistar. 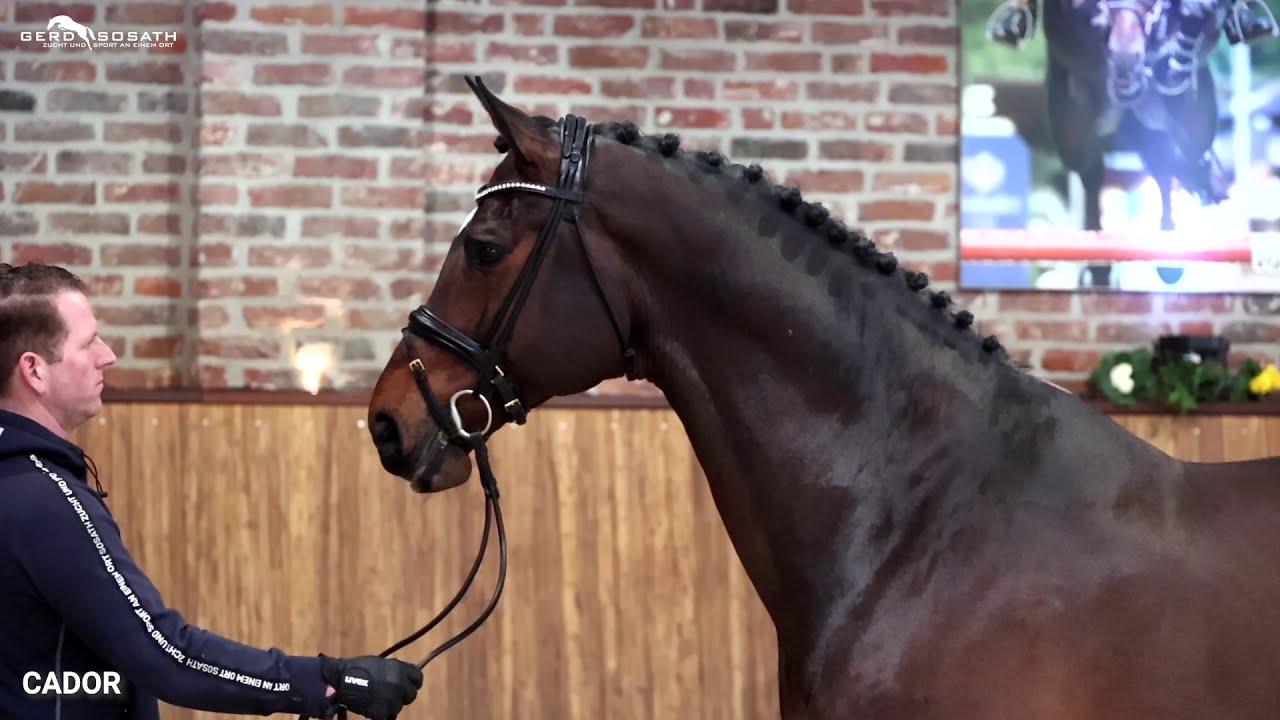 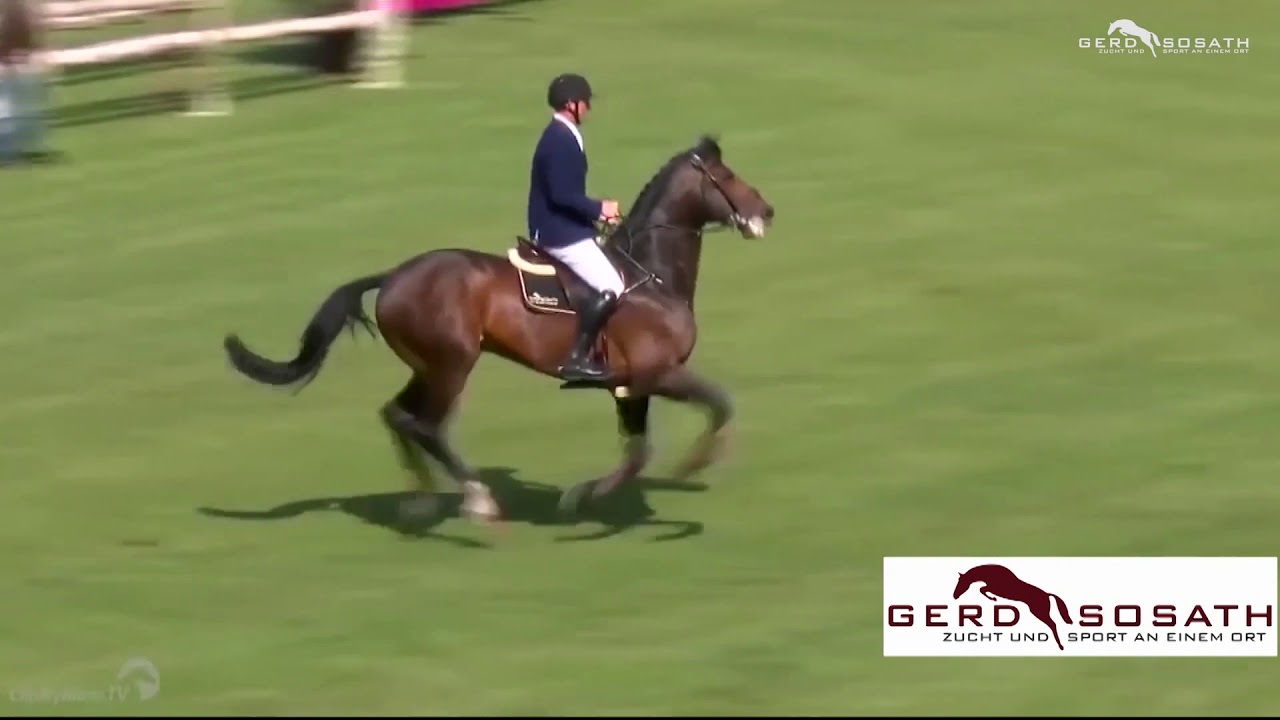 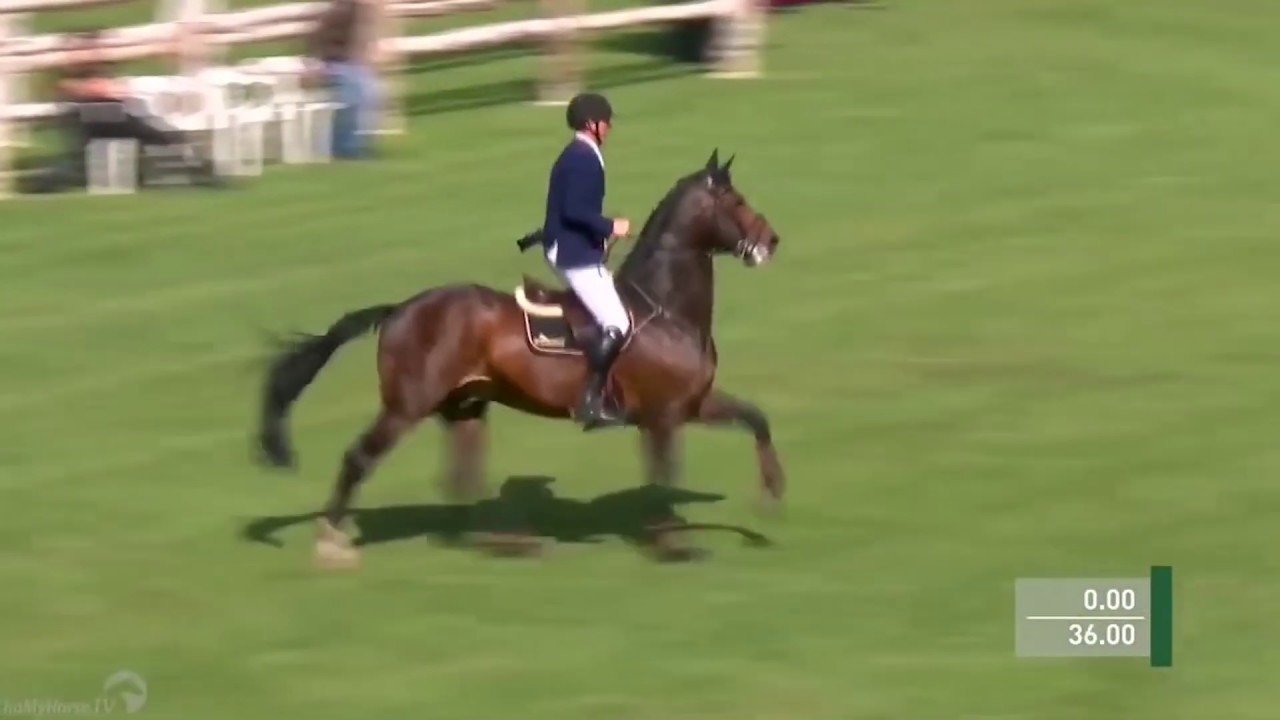 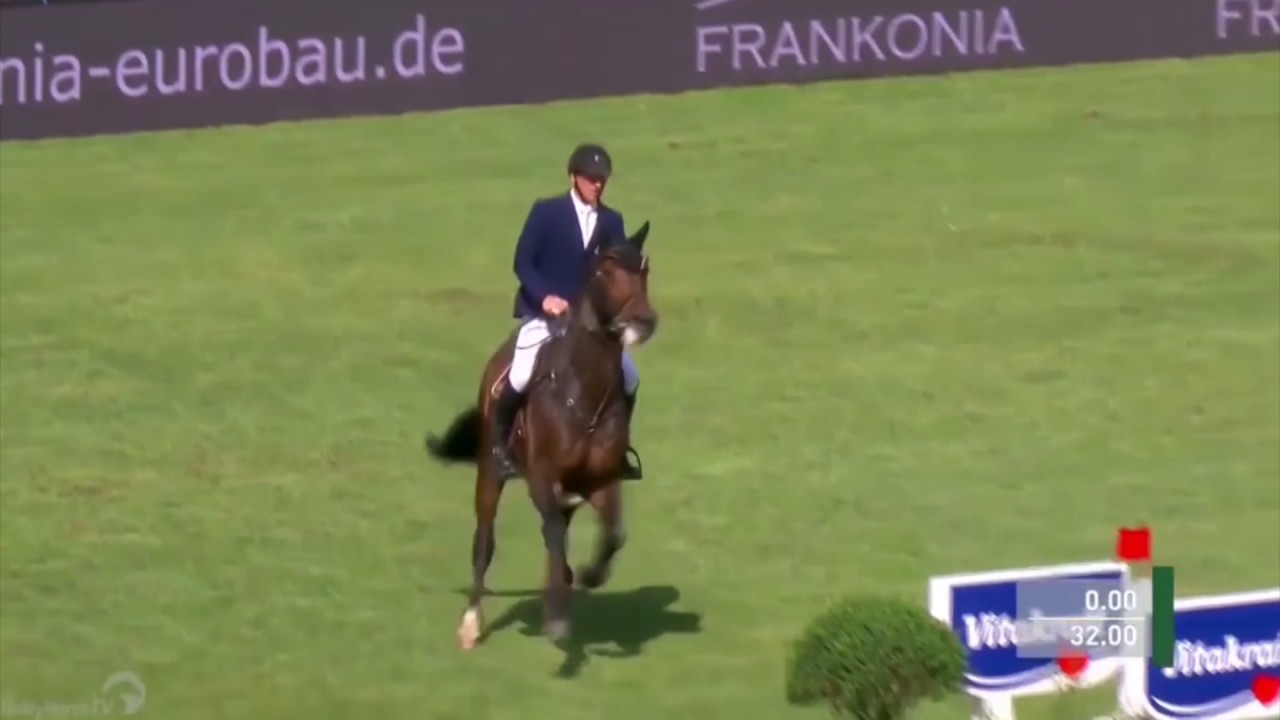 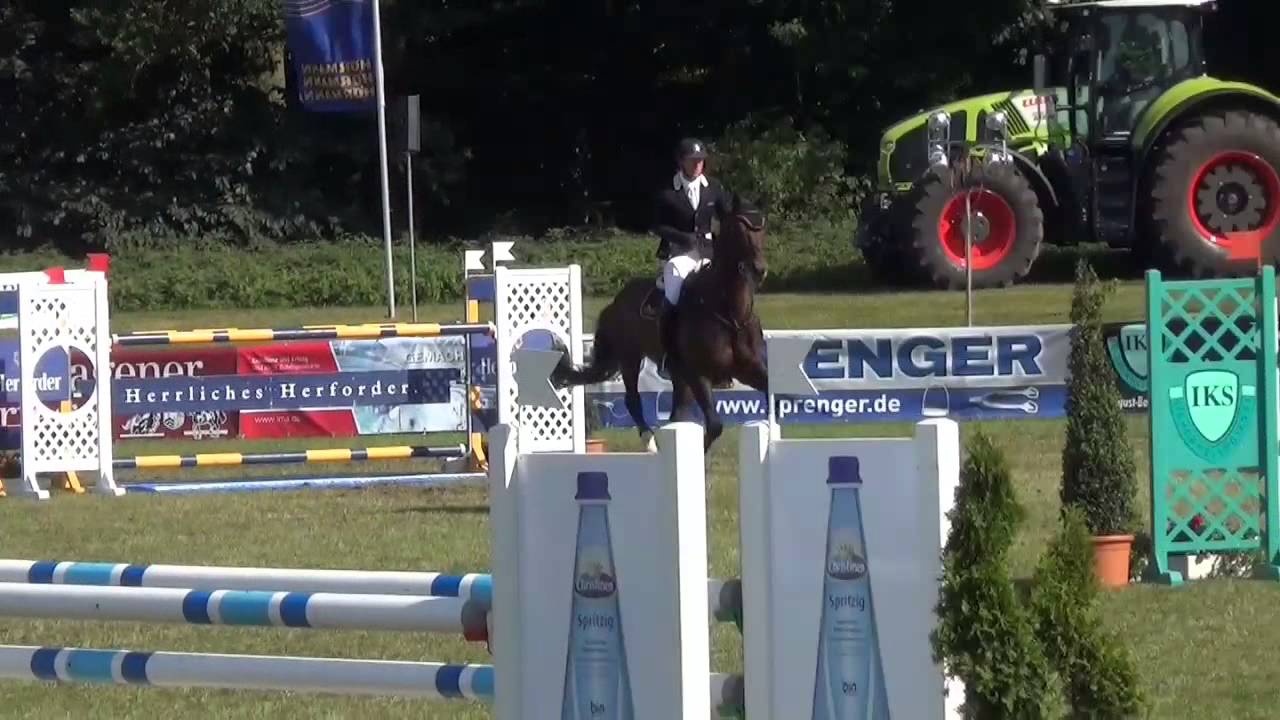 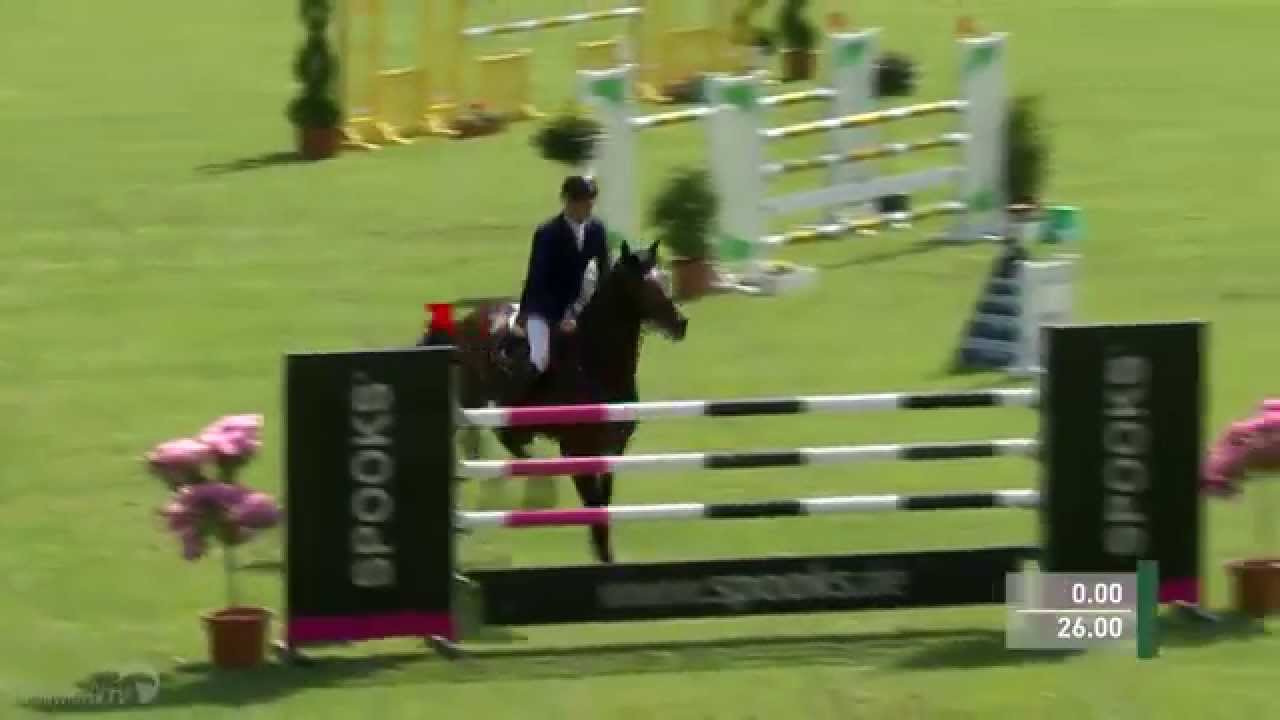 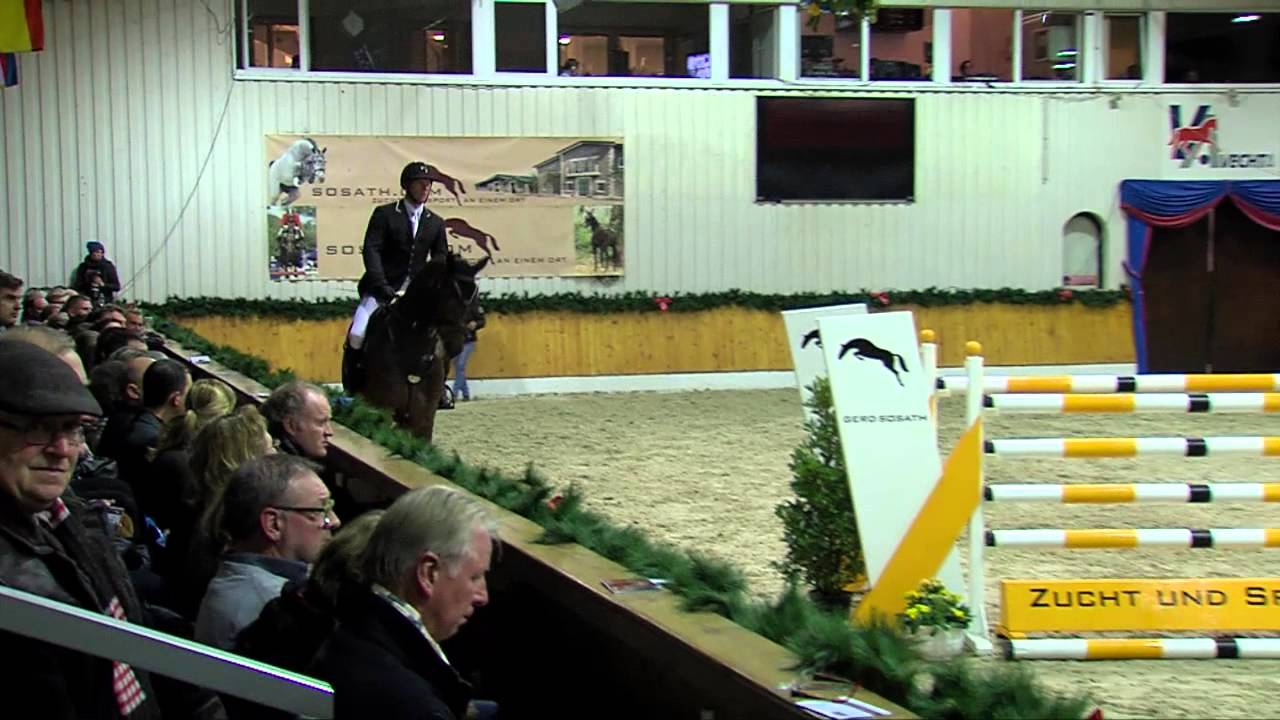 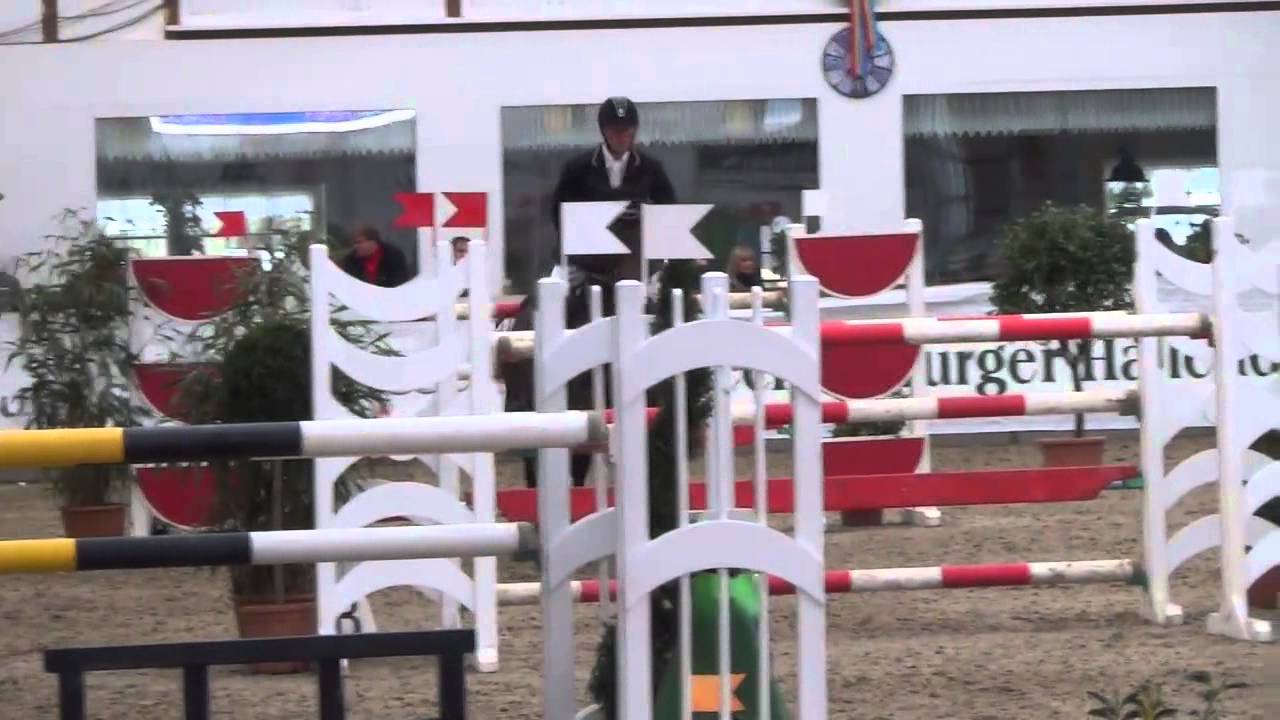 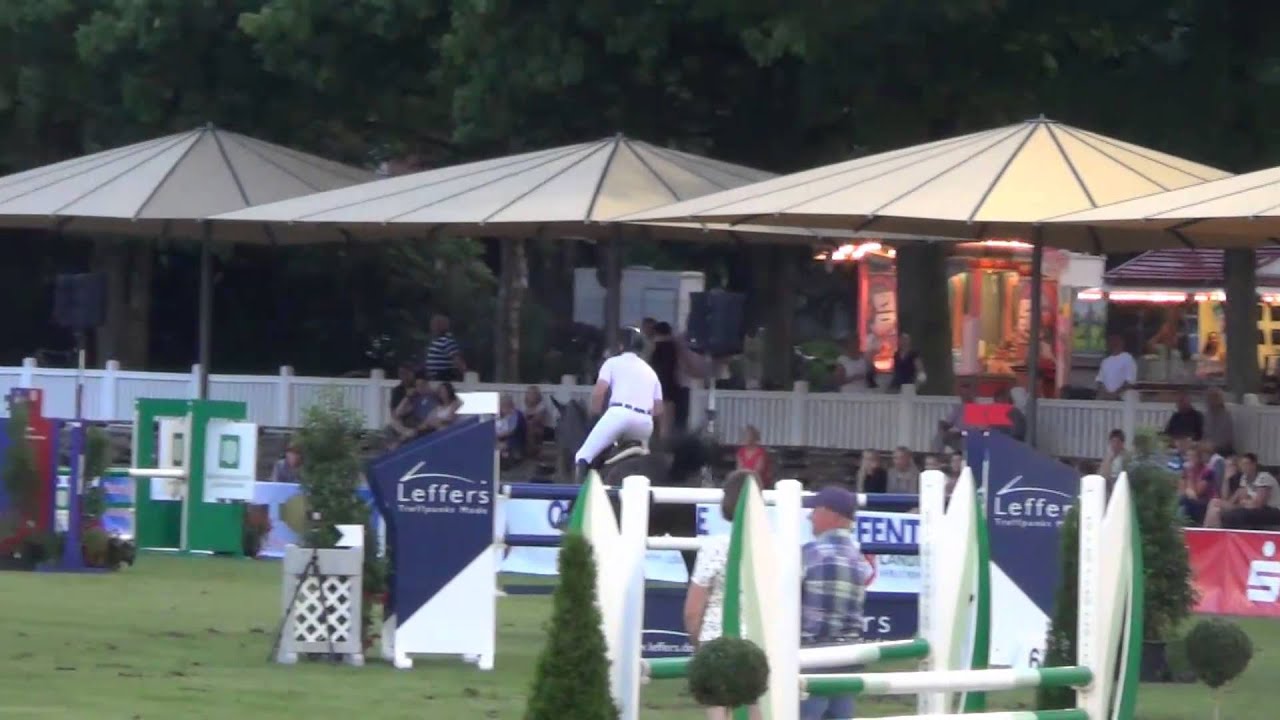 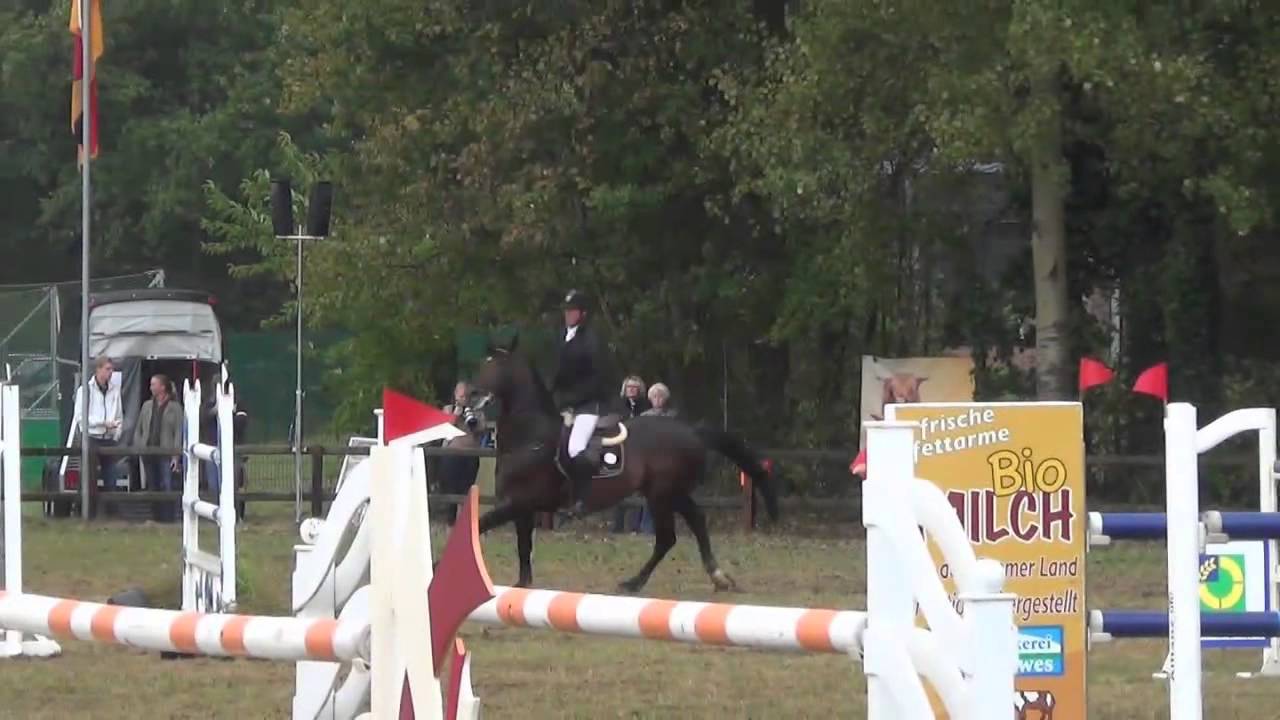 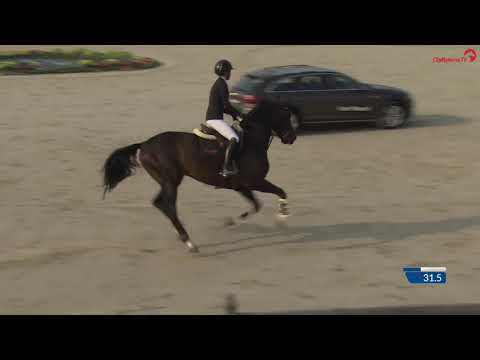 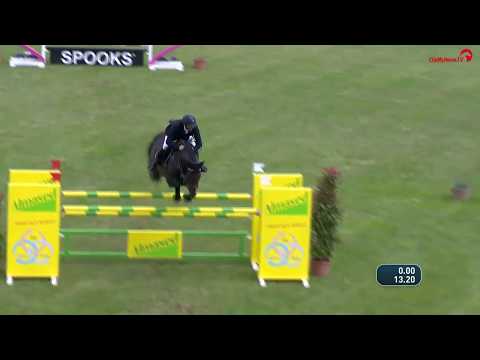 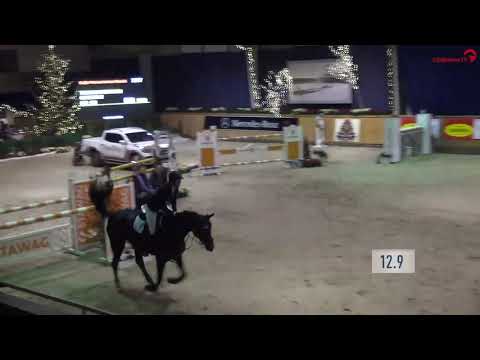 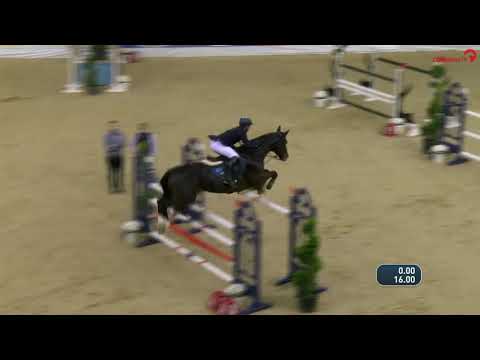 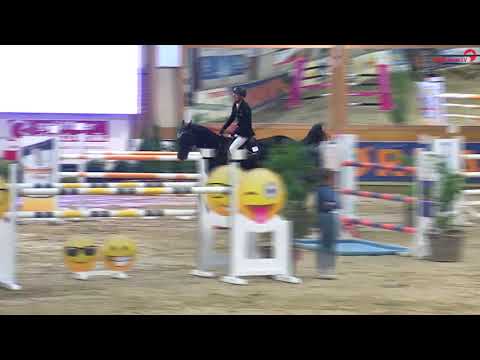 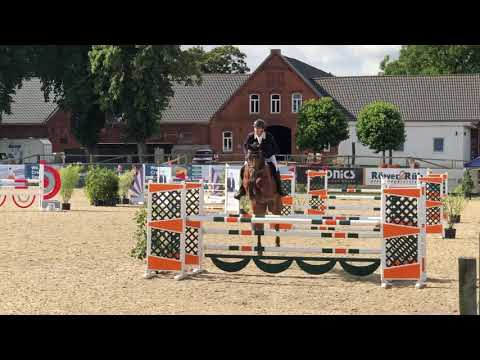 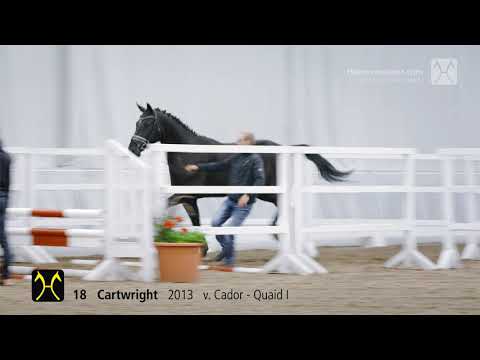 Several offspring won youngster classes and were qualified for the Bundeschampionat and the World Championships for Young Jumping Horses. A filly by Cador - Limes became 3rd at the final in Lienen. Multiple foals became foal-champions, for example in Ganderkesee, Thuringia, Bassum and Dannenberg.

In 2018, the four-year-old Bajrang by Cador x Silvio I x Calypso II won the Belgian championships for young horses and was awarded with the title "Elite Horse".

In 2019 his son Cartwright out of a Quaid I dam and bred by Jost Alexander Schäfer became Hanoverian Champion of the 6-year old jumpers. Cartwright also convinced at the Bundeschampionat by winning both qualification for the 6-year-olds.

IB Chica by Cador x Escudo qualified for the Grand Final of the World Championships for 6-year-old show jumpers in 2019. In the "Small Final" a Cador daughter also attracted attention. Citty Cat PJ by Cador out of Cat Canadia PJ by Clinton I x Acorado I and Marc Bettinger were the best German pair. Both mares are now successful in 1.40m and 1.45 classes.

Catch Me M by Cador became Hanoverian Champion in the class for four-year-old jumping horses in 2021 in Verden.

Gerd Sosath: "Cador is very suitable for different types of mares, he passes on long legs, a correct exterieur, frame and an athletic type."