Stedinger was the undisputed Young Stallion Champion of the Oldenburg licensing in 2002 and runner-up at the main premium award in 2004. He is ranked eighth of all dressage sires worldwide (WBFSH-ranking)

After victories in many dressage tests at medium (M) level, he was trained by Dieter Weichert for the next level in dressage.

In spite of a heavy breeding load, Stedinger did an outstanding job at his 70-days-test in Neustadt/Dosse. He finished the performance test with a total score of 131 (dressage 130.72 / jumping 121.92).

In 2005 he was qualified for the "Bundeschampionat" of dressage horses in Warendorf.

He competed up to Inter I, but always concentrated on breeding.

In 2013, he moved to Australia and began showing there again. After a few months, he became Australian Champion.

Dam Sire Sandro Hit - "Bundeschampion" and World Champion of 6-year-old dressage horses himself - already became a foundation sire in his lifetime. He brought more than 180 licensed stallions so far and, in Germany alone, more than 160 horses, that are successful in the big arena. In 2016, he sired several participants of the Olympic Games, among them Showtime (Dorothee Schneider) and Jimmy Choo SEQ (Mads Hendeliowitz). Sandro Hit is placed second in the WBFSH ranking of the best dressage sires worldwide.

His dam, the elite mare Bold-Fantasy, scored an overall total of 8.62 in her mare testing, with a jumping score of 10.0 and a rideability score of 9.0. next to Stedinger the approved Donninger by Donnerschwee. Her daughters state premium mare Bold Lady by Donnerschwee and Baccara by Contact Me are dams to licensed stallions (Adoro, Quaterbold and Casino Grande).

Bold-Fantasy is the full-sister to the dressage stallion Lamar H and half sister to the successful three day eventer Just Me H (Larimar) who was winning at the CIC** and was German Champion in 2004 with Anna Christina Döring.

Stedinger's dam line of Besinda is one of the most successful of the Oldenburg breeding association. Offspring from this dam line include Tailormade Mr. Pink by De Niro, who is successful up to Intermediaire I, the approved Waldsee by Waldschütz, as well as the Prix St. Georg horses Basic Instinct by De Niro and Satchmo by Santiago. 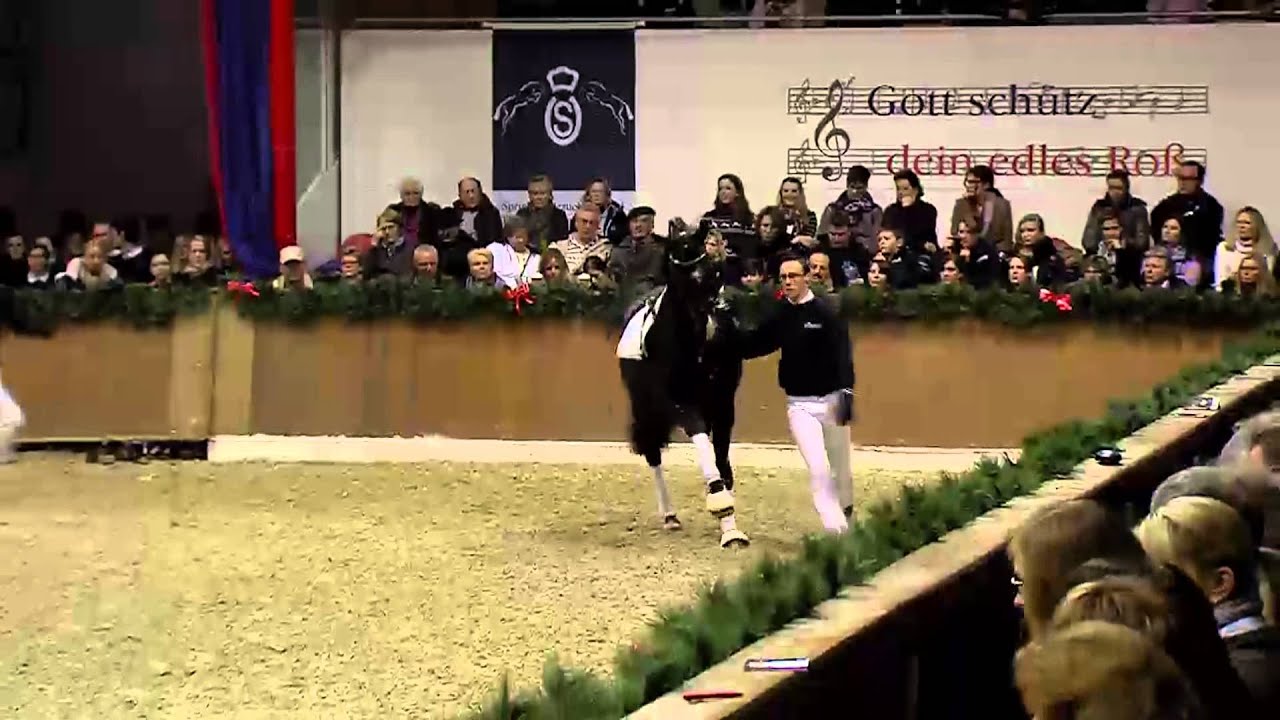 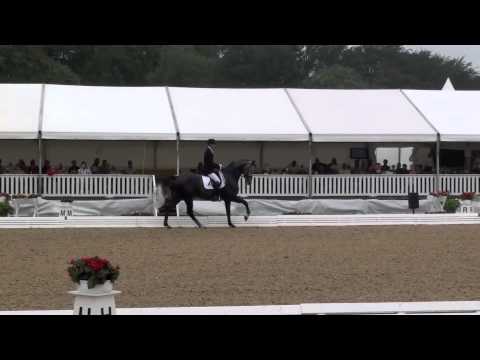 Stedinger ranks among the best dressage sires for years.

In 2010 and 2011 the mare Toerveslettens Stamina and Andreas Helgstrand were an eye-catcher at every event:
Stamina became Dressage-Champion in Denmark, she won the Dressageshow at Falsterbo Horse Show and was placed in the final of World Championships for young dressage horses as a 5- and 6-year-old.

Socrate de Hus became Champion of France three times in a row - as a 5-, 6- and 7-year old horse.

Also in 2009 sons and daughters were represented successfully at the Bundeschampionat. In addition, his offspring were bestsellers at auctions and achieved top prices in Verden, Vechta and Ankum (PSI).

After the federal winner foal in Lienen in 2004, the winner stallion "Status Quo" of the Oldenburg licensing in 2006 and, in the meantime, more than 20 licensed and to partially awarded sons on all German and European inspected places, his first year on the Bundeschampionat was in 2008 the topic of conversation: Santorini OLD became "Bundeschampion" of the four-year-old riding horses, Schumacher became Westphalian champion and runner-up at the "Bundeschampionat". Statesman won the bronze medal at the "Bundeschampionat" and afterwards he was sold for 400.000 euro by the "Vechtaer elite auction" - a new record!