We are very happy to provide our breeders with the most important son of our stallion champion Stedinger. Spirit of the age OLD is the most successful Oldenburg dressage stallion right now.
He shows successfully with his rider Bernadette Brunde. He was the winner of the Grand Prix of Salzburg 2016 and was placed continuously in the four- and five-star-competitions in 2017.
Spirit of the Age OLD was awarded Oldenburg Dressage Stallion of the Year 2018.
Bernadette Brune: “Spirit is so special because he is incredibly sweet and always gives everything for you. He is fun to ride and is always motivated. You can rely on him at tournaments. His big heart has helped him get this far: he embodies sovereignty and calmness. Together with him I went from a passionate show jumper to a Grand Prix dressage rider. His descendants are also incredibly sweet. They are easy to handle and very calm when starting.”

Stedinger was the undisputed Young Stallion Champion of the Oldenburg licensing in 2002 and runner-up at the main premium award in 2004. In 2013, he moved to Australia and won dressage classes up to Inter I just a few months after arriving. He became Australian Champion in 2014 and is one of the most important sires of the last years. In 2017, he was ranked eighth in the WBFSH-list of the best dressage sires worldwide.

Dam Ultra Davenia also produced the 1D-elite mare Una Bailarina as well as Sinatra M, that are both placed in Inter I (both by Stedinger).

Foundation sire Donnerhall is the damsire of Spirit of the age OLD. With more than 120 licensed stallions, over 250 descendants successful in Advanced classes who won more than three million euro, Donnerhall is one of the most important sires of all times.

The third sire Rohdiamant was also successful at Grand Prix and sired more than 50 licensed stallions. His sire Rubinstein speaks also himself. The winner of several Grand Prix classes produced nearly 100 licensed sons, moreover 200 of his offspring are successful in Advanced classes. 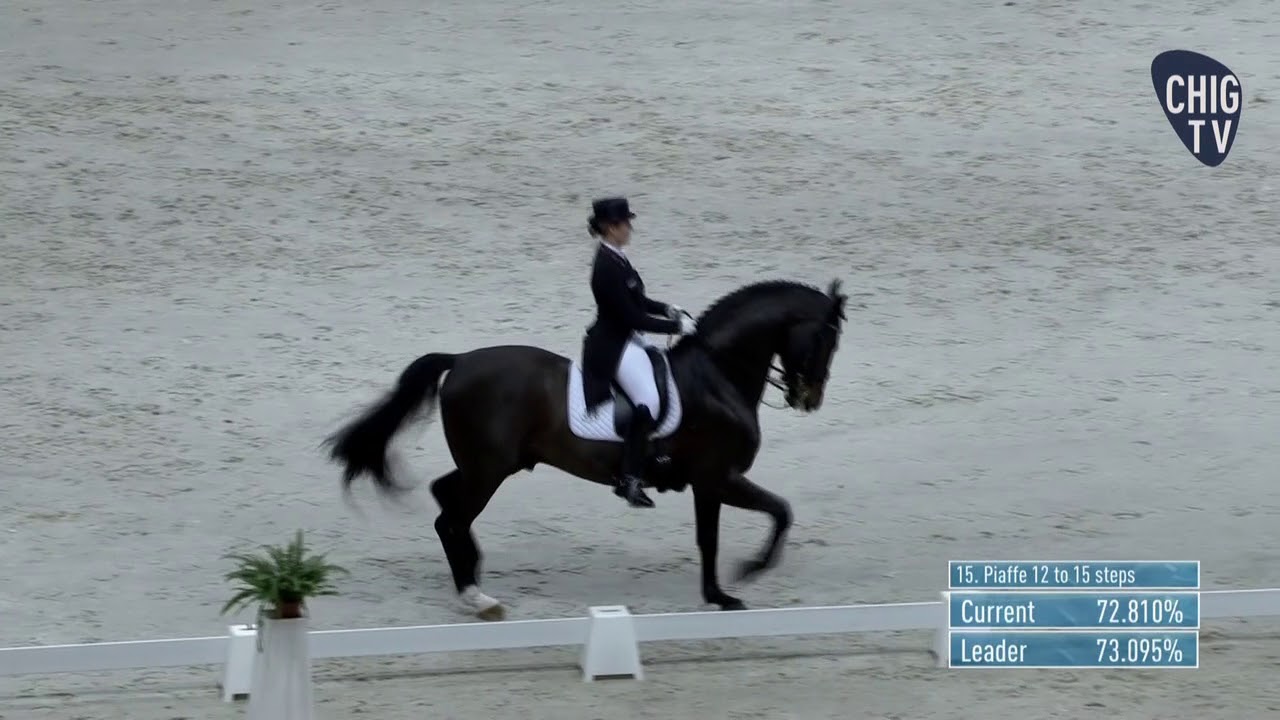