Ludwigs As was the well cheered, main-premium award winner of the Oldenburg Show Jumping Association in Vechta. He is a highly modern type stallion with first class movements and ideal technique over fences.

He began his career as the second Reserve Champion of the Oldenburg licensing and was honored as the best jumping colt of the year.

His first show season ended with numerous first place finishes in tests for young jumpers up to the elementary (1.20m) level. In the next year, he obtained more victories in youngster classes and qualified for the Bundeschampionat.

In 2009, Ludwigs As competed in and won many 1.30m youngster classes. He successfully took part in the Bundeschampionat and was placed at World Championships for Young Jumpers in Lanaken/Belgium.

The years after he was continously placed at big international shows (1.40m) including the "Hamburger Derby" and E.ON Westfalen Weser Challenge in Paderborn.

In 2014, Hendrik and Ludwigs As became "Vice-Weser-Ems-Champions", the county championships over 1.50m.

Ludwigs As is an impressive son of Ludwig von Bayern, out of the successful dam-line of "Ballkrone".

Many broodmares from Ludwigs As' immediate family have been incredibly succesful in jumping competitions, often earning a the highest mark in free jumping at their performance tests. His dam Belle Bijou, granddam State-premium mare Bellavista, three-quarter-sister and State Premium mare Belle Fee (by Landor S) all received the highest mark of 10.0 for free jumping! Ludwigs As' full-sister Edeka's La Vue convinces regularly in international jumpings, his half-brother Internet by Incello is also licensed.

Her dam State Premium mare Ballerina by Furioso II was a full sister of the international show jumper Flying (1.50m-classes) and she produced the Grand Prix jumper Zampano.

The 5th dam, State Premium mare Ballkine by Condor, produced many more horses, which were successful in the international dressage, show jumping and eventing sport. For example, the licensed dressage stallion Donnerloh and the Oldenburg Jumper of the Year 2005, Armitage. Further licensed stallion from this dam line are Come and Fly by Cornet Obolensky, A'Amerique Z by Diamant de Semilly and Cortino by Diabeau. 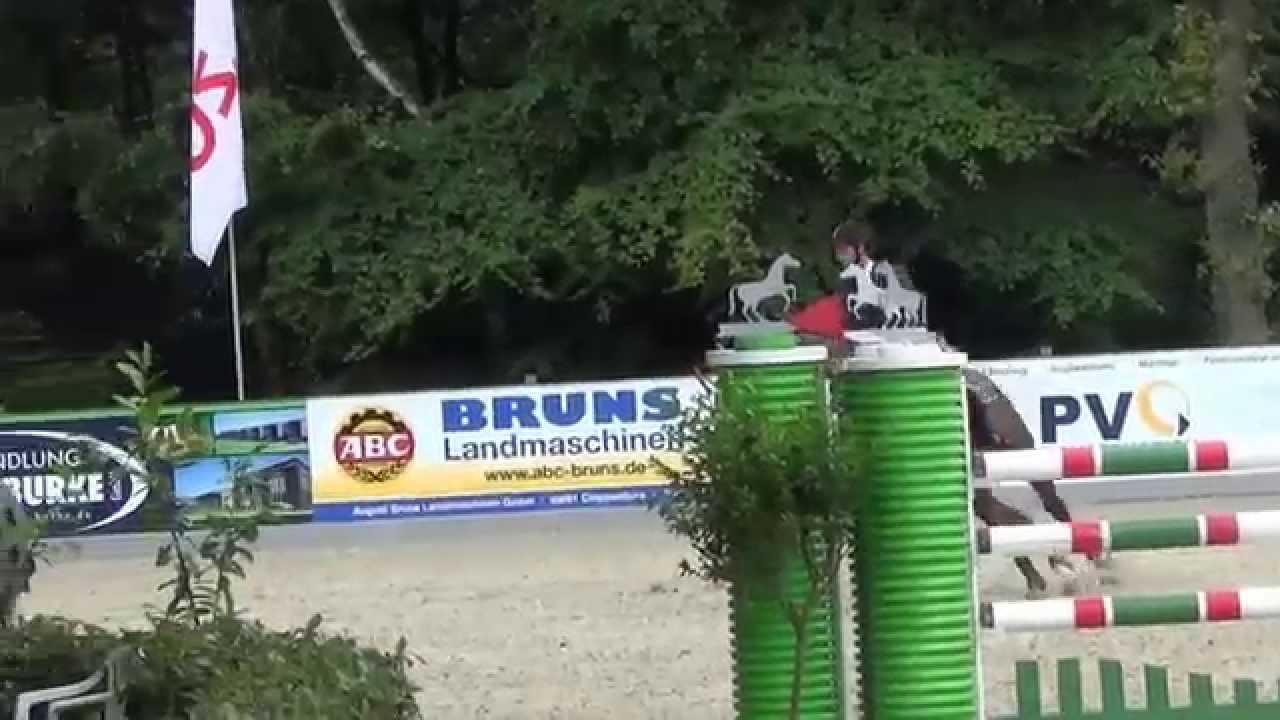 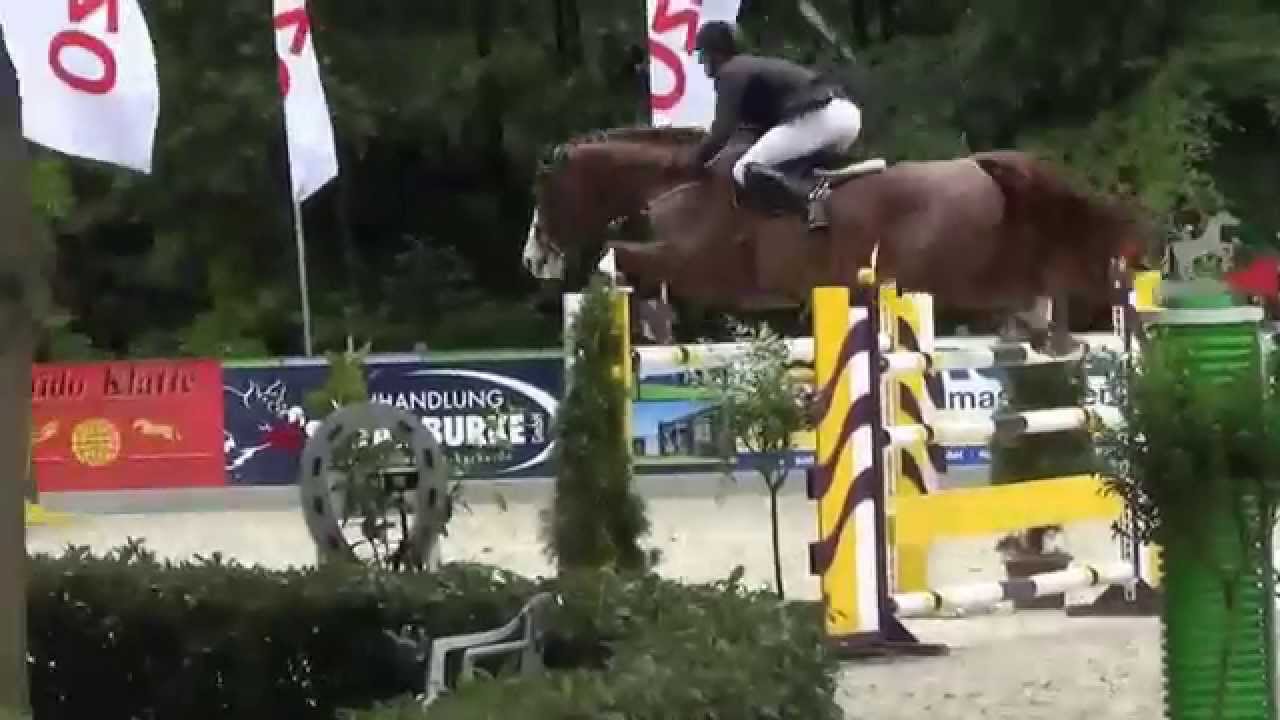 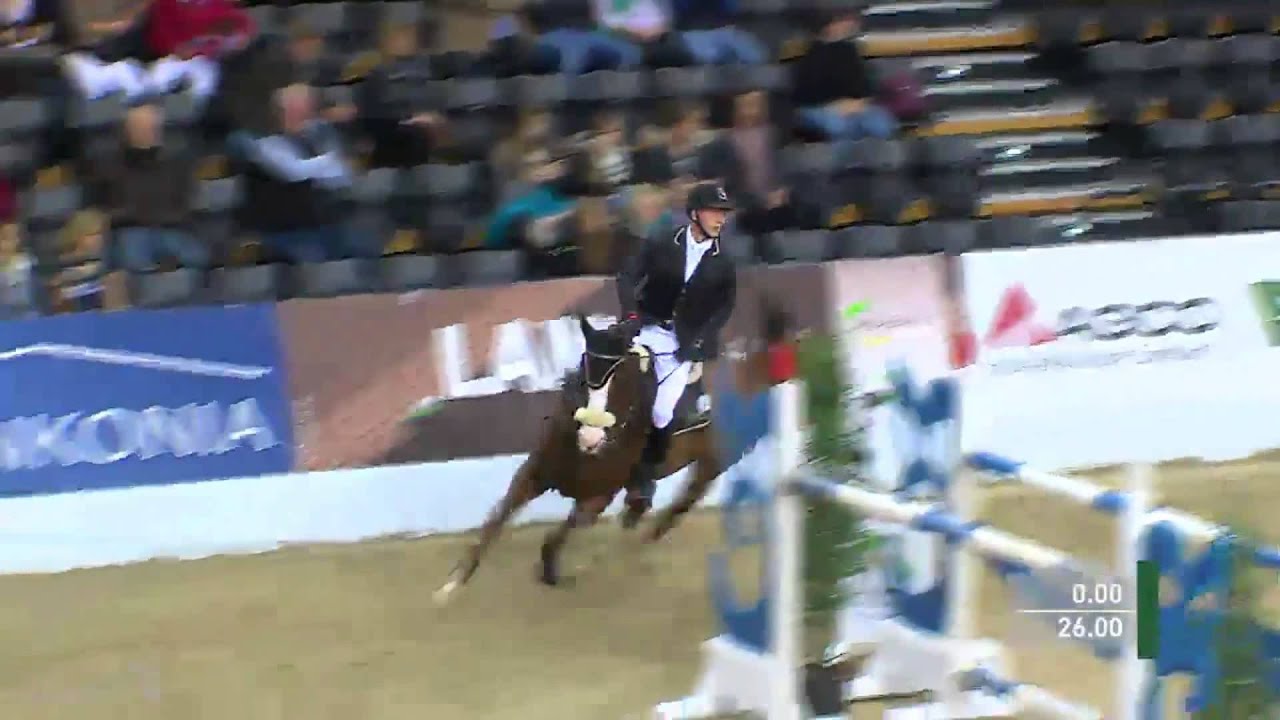 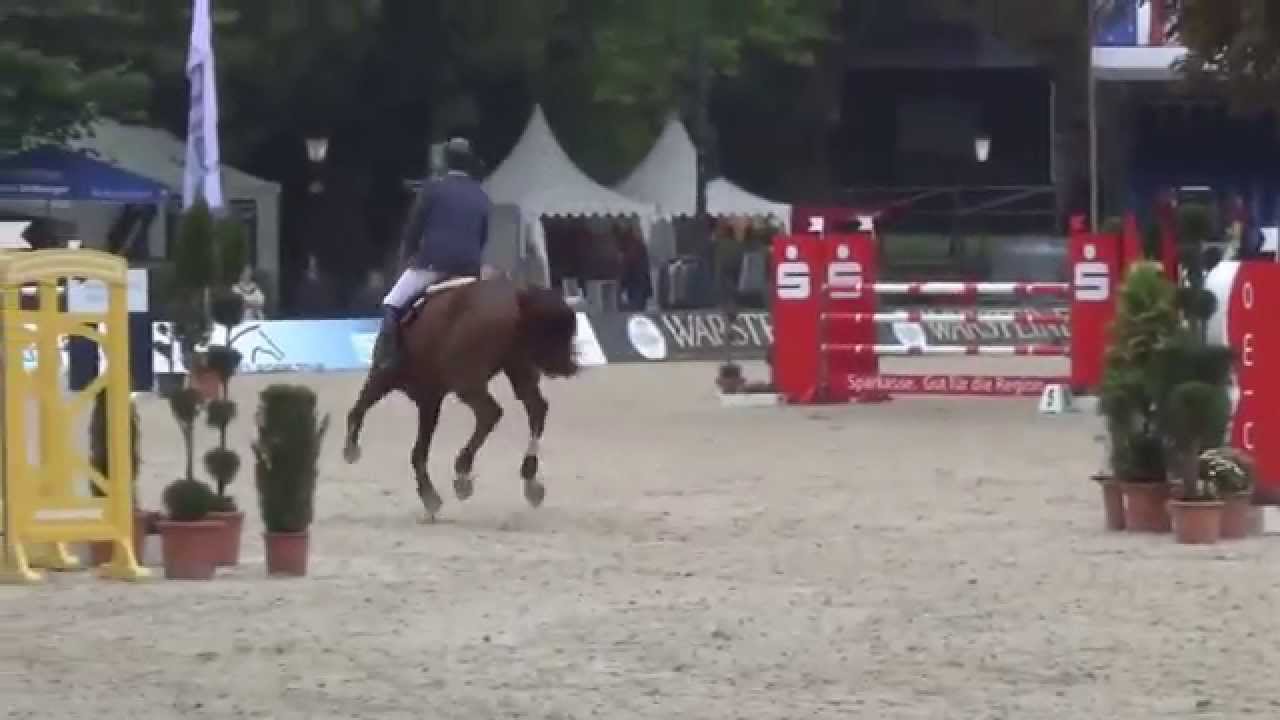 Ludwigs As' has already produced modern and successful horses. A son of him out of a mare by Concetto was already licensed.

Ludwigs As is a sport horse sire par excellence. He passes on a lot of power and scope, best technique and movements and very good rideability.