This sporty son of Lordanos won or placed in nearly every jumping competition he entered as a four-year-old, including a reserve champion of Oldenburg "Landeschampionat" with Gerd Sosath. Lord Cassini has enormous jumping power, an optimum bascule over fences, outstanding performance and an tremendous character.

He is an Oldenburg stallion of pure Holsteiner lineage: he descends twice from the Holsteiner "Ramiro" line-Stamm 776, which is the most successful jumping line in the world!

Meanwhile, Lord Cassini is highly successful in the USA.

The father of this young stallion is the incredible Lordanos, who produces new, highly versatile, nationally and internationally successful offspring every year. His offspring have won over two million Euros in German show jumping competitions alone!

The granddam Ilona XVI was herself successful in jumping competitions and produced the S-class jumping horse S-Luisa. Her full sister L'amie is successful in Grand Prix-level dressage.

The dam sire Cassini I has already produced over 75 licensed sons and more than 340 S-class successful jumping horses - some of them internationally known like Cumano (Sieger GP Calgary with Jos Lansink).

Lord Cassini is out of the high profile Holsteiner damline 776, the most successful jumping line in the world! Out of this line comes many S-class successful horses including Leandra by Landgraf I (Otto Becker), High Valley by Ahorn (Jos Lansink), Tatjana by Lorenz (Luciana Diniz), Ibiza by Acord II (Felix Hassmann) and Locarno by Lord (Ellen Whitaker) as well as many S-class dressage horses including Attention by Alcatraz (Petra Wilm), Mariusy by Marlon xx (Dr. Josef Neckermann) and My Lord by Masetto (Nadine Capellmann). 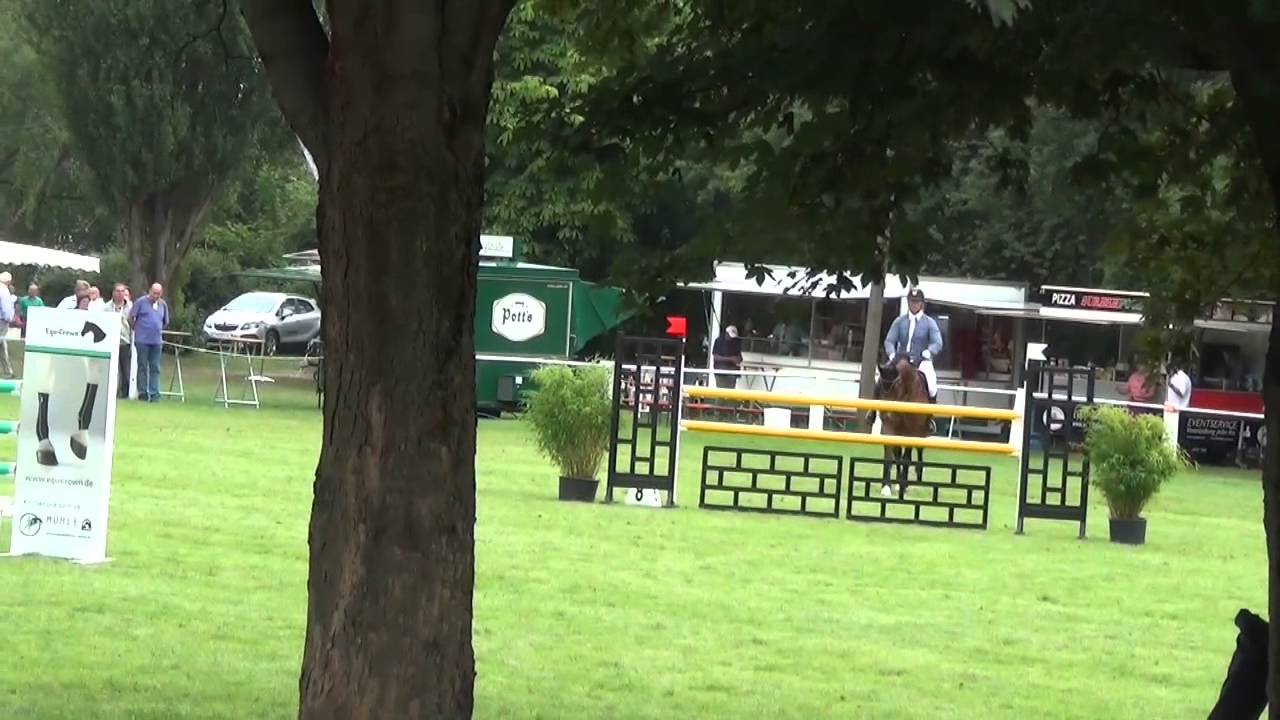 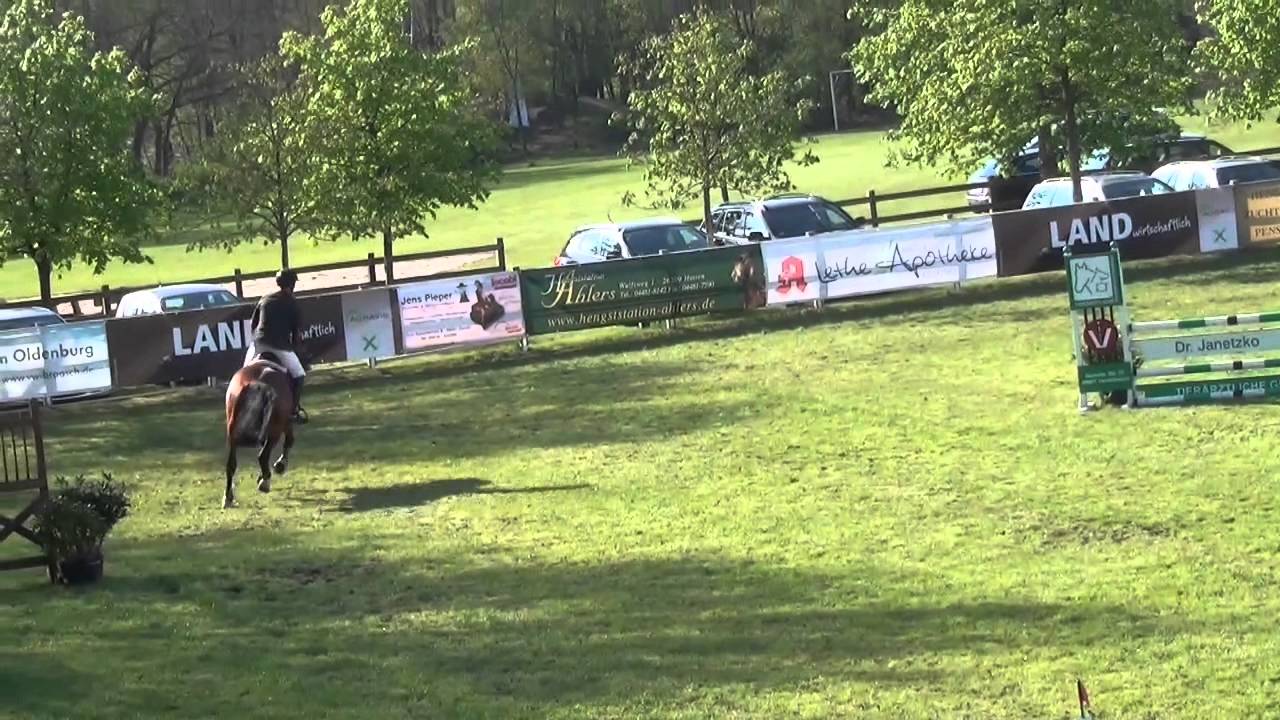 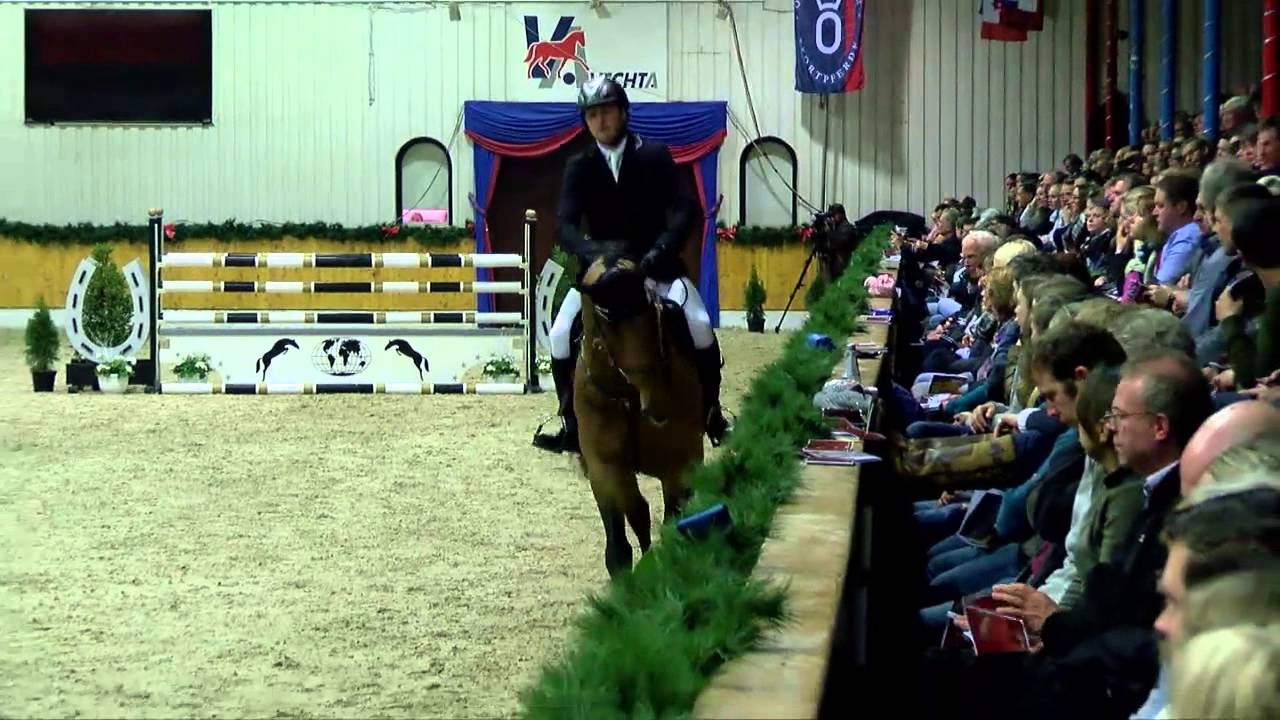 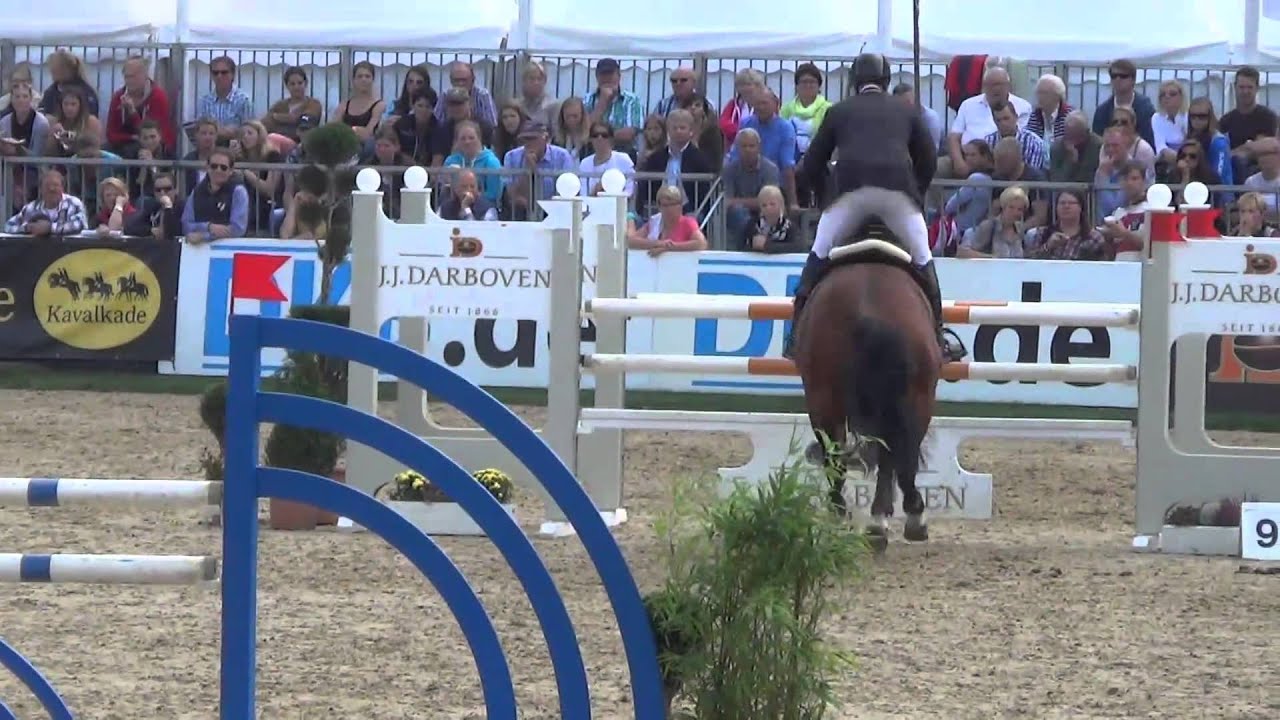 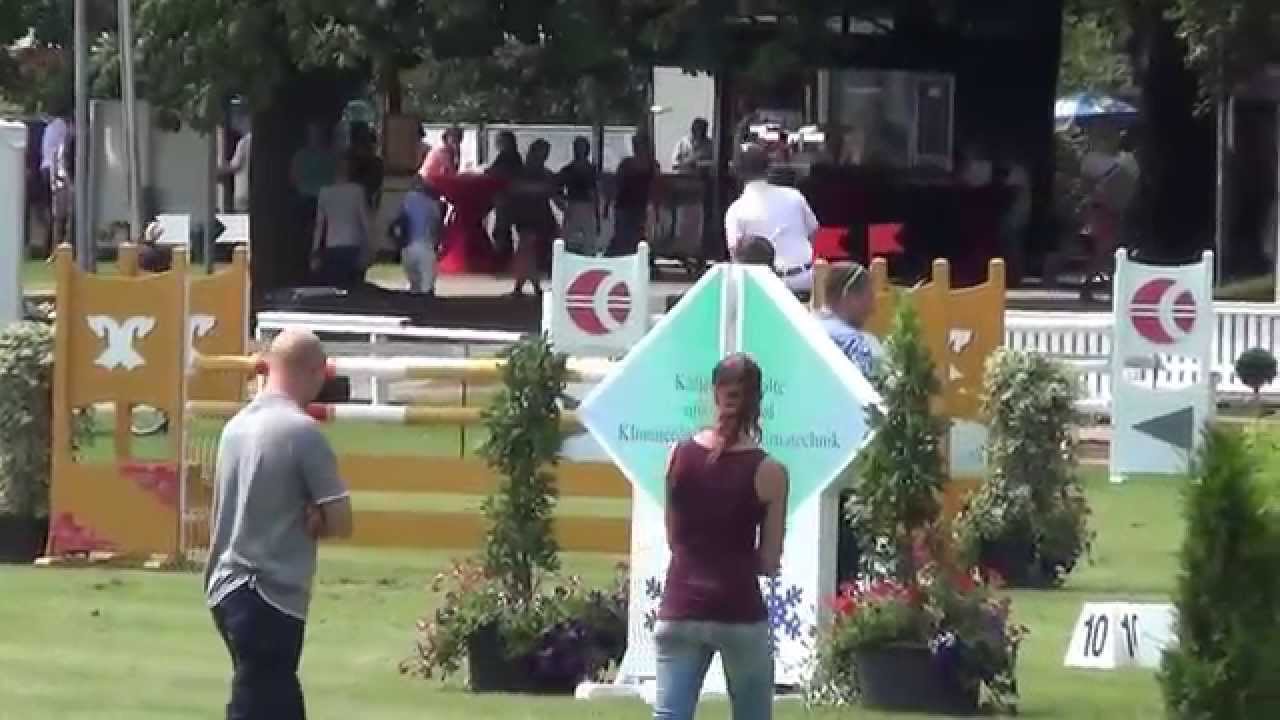 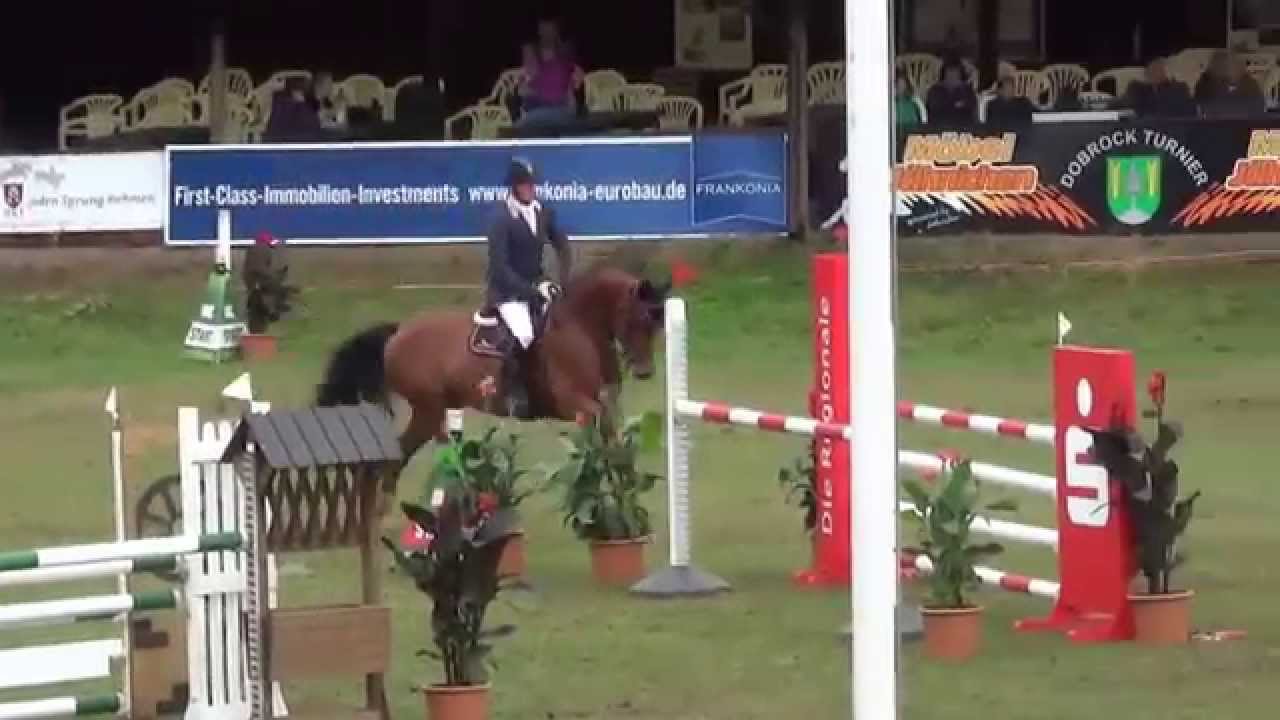 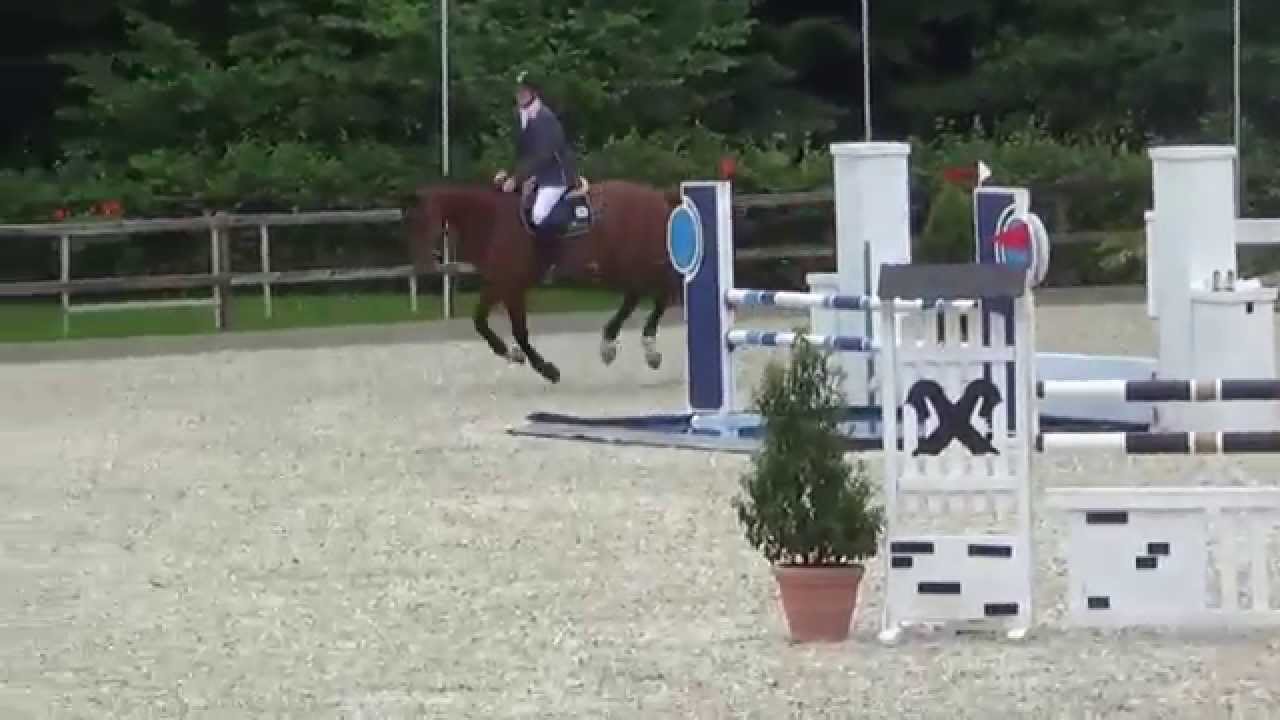