Exceptionally congenial jumper with a lot of scope, focus and wonderful technique. His talent raises hope for a great sports career.

In 2011 he was 5th in the final at "Bundeschampionat" for 6-year-olds, a very impressive finish in the final of the best show jumping horses in Germany. A few weeks later, he successfully particpated at the World Championships for Young Horses at Lanaken/BEL.

Lord Argentinus completed his 30-day-test in Schlieckau, with a jumping score of 8.66 in 2009.

In 2010 he won qualifications for the Bundeschampionat (at the national shows in Rastede and Hanover) with top grades of 9.0 and higher. He became runner up at the Championships for 5-year-old jumpers in Rastede in 2010.

Meanwhile, Lord Cassini is highly successful in the USA.

Dam sire Lacros and Dirk Schröder were series winner in the international jumping scene in the early nineties. He has almost a quarter of a million euro is his lifetime earnings.

His dam Angelina won at least ten classes with fences measuring over 1.40 m. So far, she produced three offspring, two of which are successful in medium tests.

Angelina's dam Dewelte can boast seven horses in sport, four are successful in show jumping, for example E & W Armani, who is successful in classes up to 1.50 m.

Out of the dam line there is also Sundance K by Sandro Song (Franke Sloothaak) who is placed up to 1.60m and who has won the Grand Prix of Vienna, among other things. 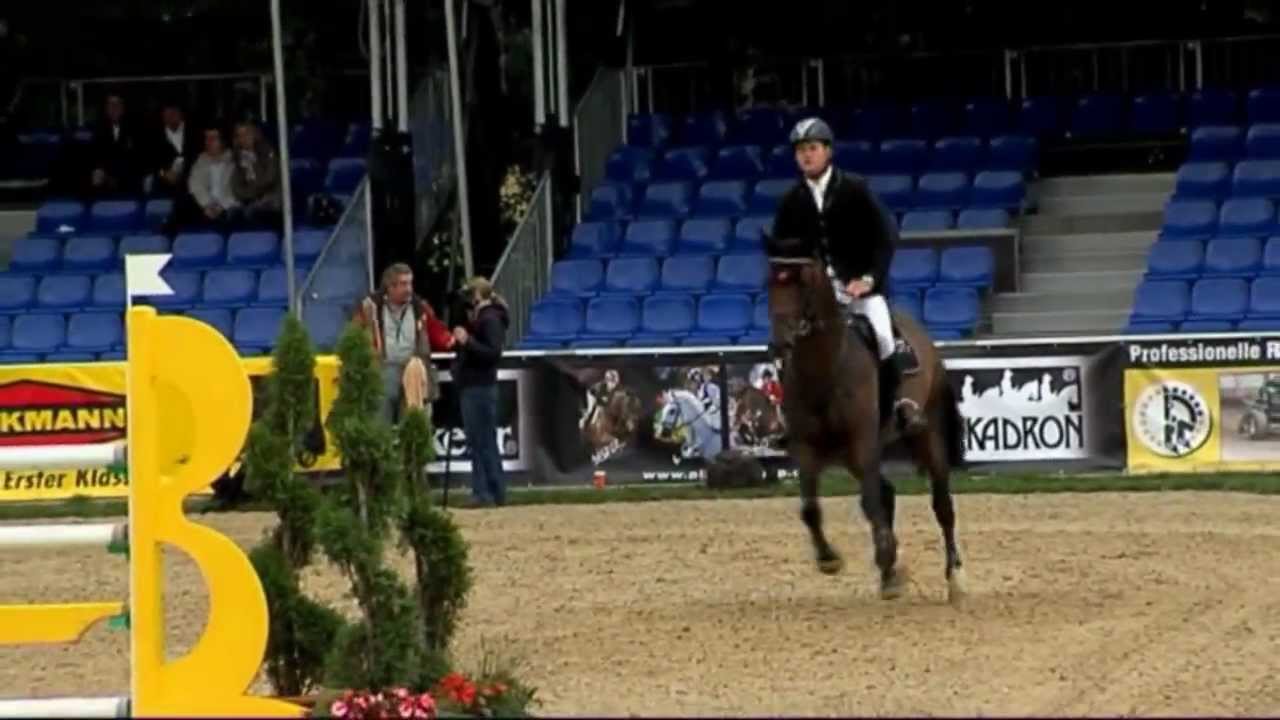 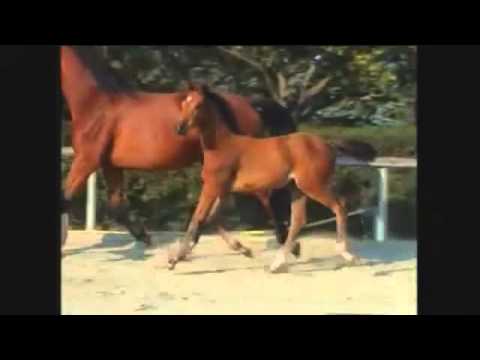 Here you can watch a video of one of Lord Argentinus' foals: