A picture-perfect sire and athlete. Levisonn has everything you could wish for in a stallion: type, charisma, great movements, a fantastic pedigree and a very high performance potential.

The beautiful grey stallion confirmed these expectations during the 70-days-test, where he won the test by more than 20 points - with a total of 141.15. Once more, Levisonn demonstrated his combined talent for jumping and dressage by getting the highest scores in both dressage (139.57) and jumping (130.19).

Levisonn was presented in youngster classes (jumping) as a 5- and 6-year-old and achieved several victories and placements. He showed his talent in classes up to 1.40 m.

His sire Levisto is deemed to be the international figurehead of the Studbook Zangersheide (Belgium). In 2008 and 2009, he was "Sire of the World" and winner of plenty international Grands Prix while being ridden by Judy-Ann Melchior.

Levisto’s dam, Hirtin (aka Chica Bay), was also an internationally successful show jumper and is the sister of Clinton I and II.

Dam sire Lennon was a stallion of the Holstein Association. Although he was used for breeding for a very short time only, he produced several jumping horses successful up to 1.50 m. 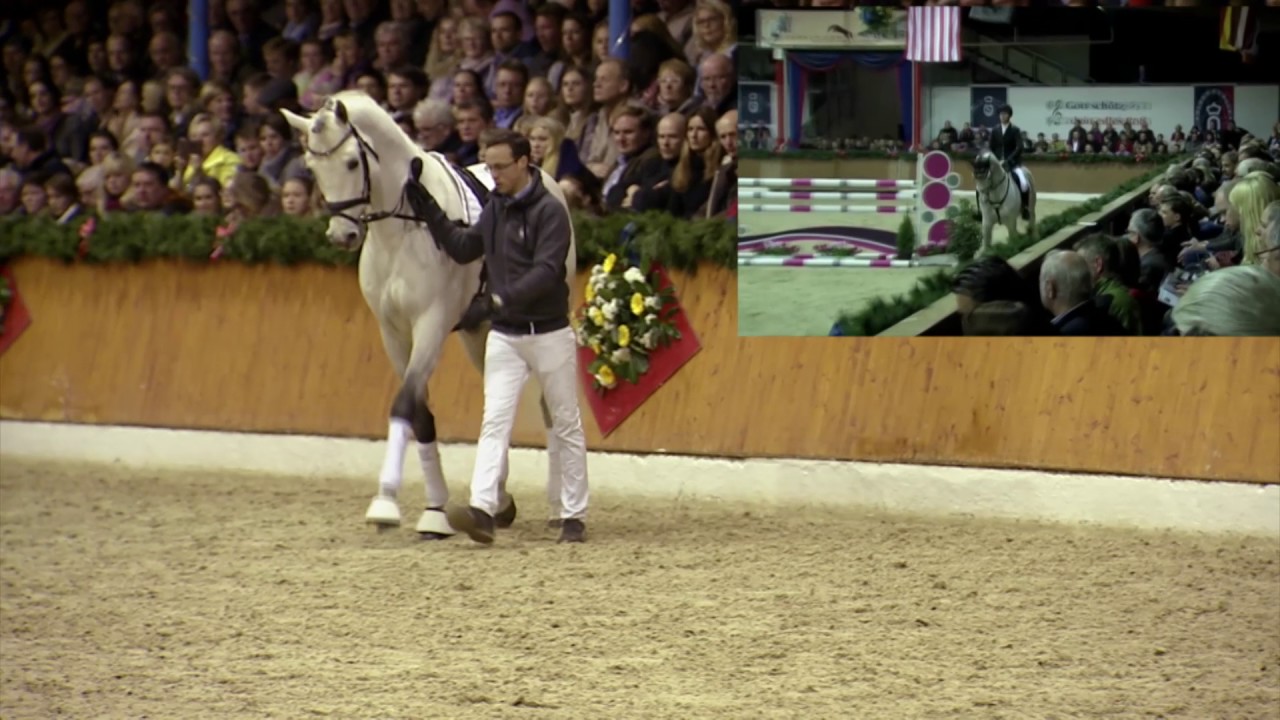 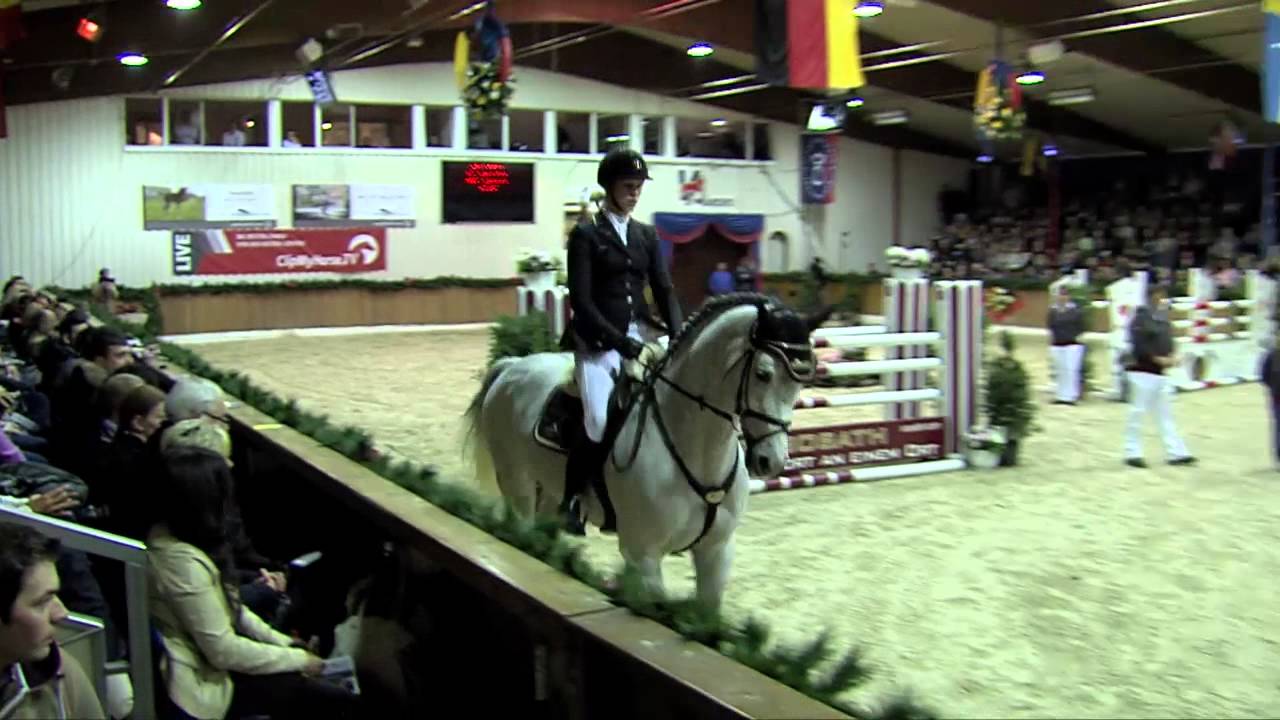 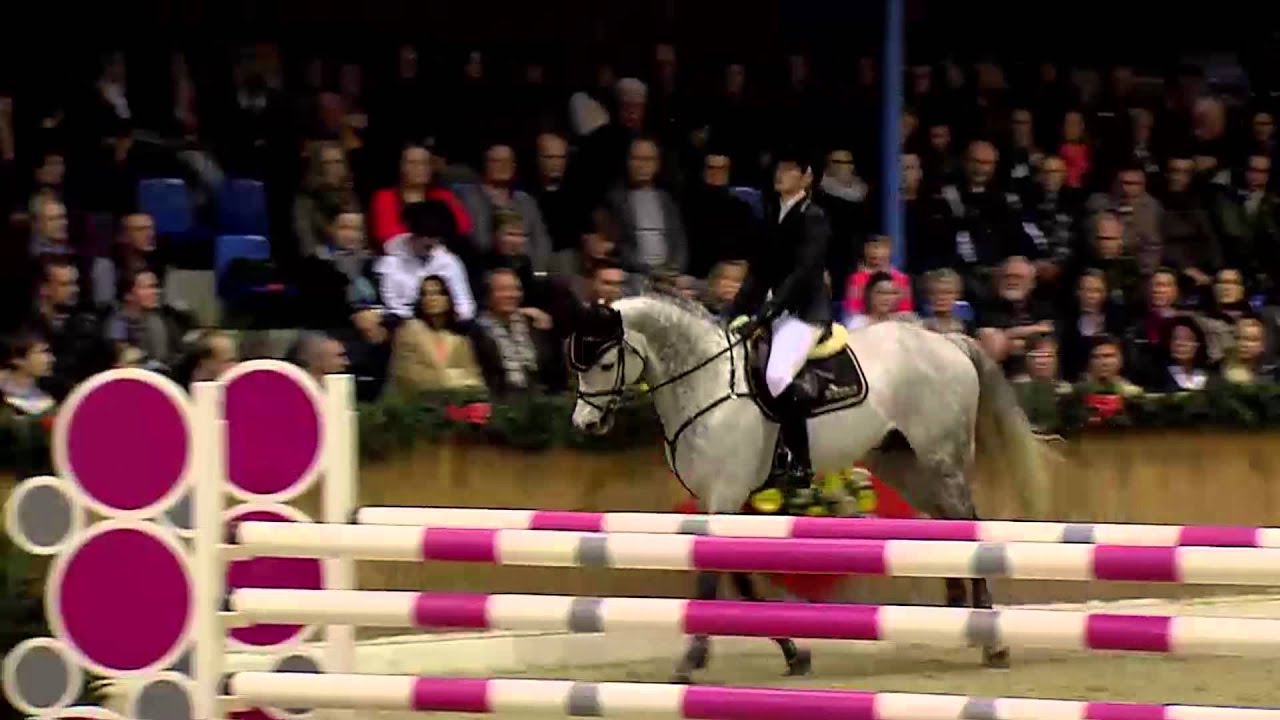 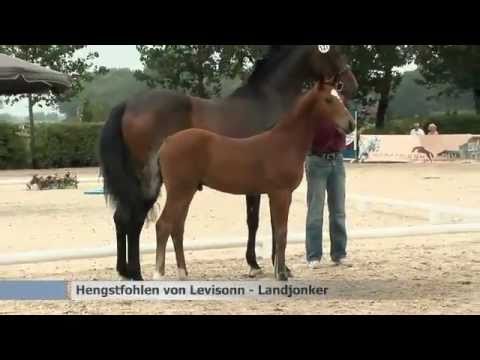 His foals have a very good walk, best characters and beautiful heads.

Out of his first age group, a son of him was licensed in Redefin. At the Oldenburger Stallion Days, a son of Levisonn was licensed and received a premium.

His daughter Lewista became Mare Champion of Mecklenburg in 2014.