A noble looking dressage stallion with a certain chicness; a beautiful black coat coupled with excellent gaits and an unmatched character with a lot of personality, this guy is a charmer if there ever was one!

In 2009 Detroit competed with numerous victories - he was, among other things, winner of the riding horse championships in Höven and winner of a qualification for the "Bundeschampionat" with a score of 8.7.

The dam, elite mare Rhapsodie, stood in the brillant-ring in 1998. She has delivered seven top foals for the Vechta elite auction, all of whom were beautiful and had completely black coats. Today their first daughter Rhapsodie Queen, 1c brillant-ring mare in 2003, stands in the stable of Isabell Werth. She has won several Saint Georg and Inter I competitions and has qualified as the final of the "Nürnberger Burgpokal" in 2008. In 2011 she was successful in Grand Prix. The half-brother by Donnerschwee competes successfully in Switzerland.

The great granddam State Premium/Elite mare, Rigesca (by Pascha-Futuro-Radetzky-Agram) produced two licensed sons: Austrianer (by Aktuell) and the Bundeschampion and top auction horse, Goldgraf (by Goldlöwe), her dam Riga is the dam of Telstar who was the Reserve Champion Stallion of the 1985 Oldenburg licensing.

Detroit springs of the dam-line of "Baron von Nagel", which descends from the line of Abendliebe and which produced Mariano, Josef Neckermann's horse for World- and European championships. 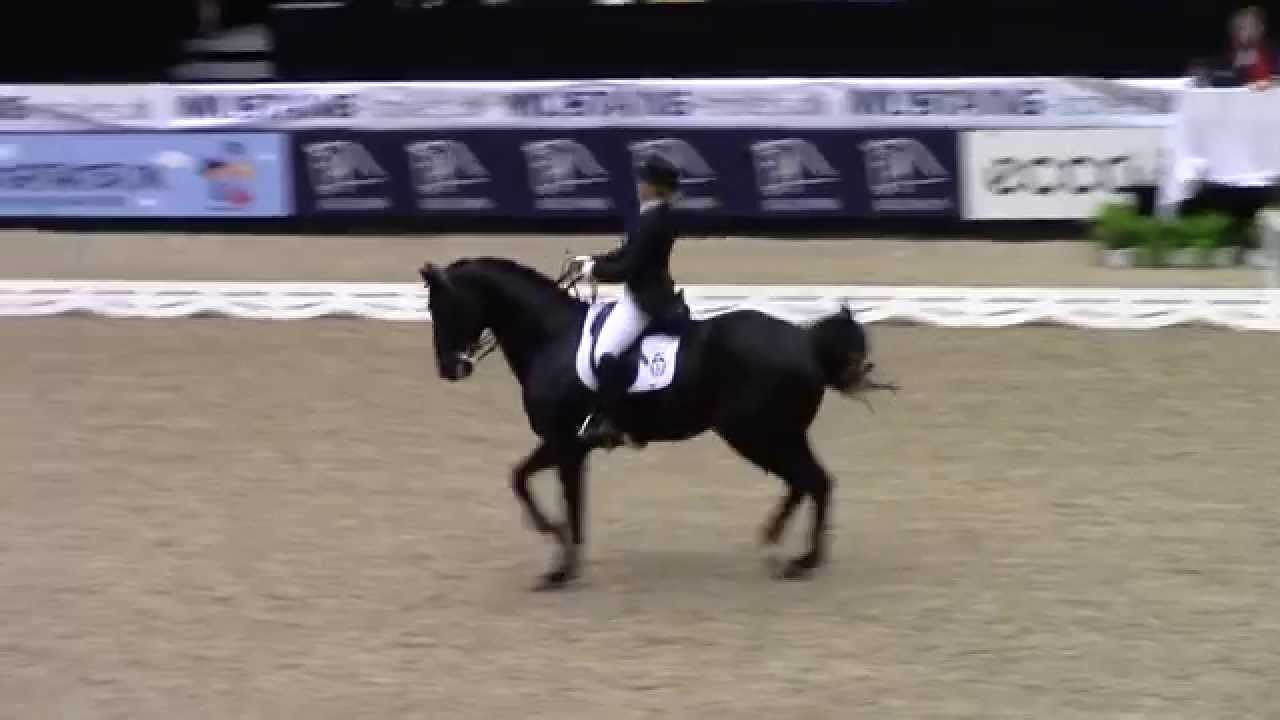 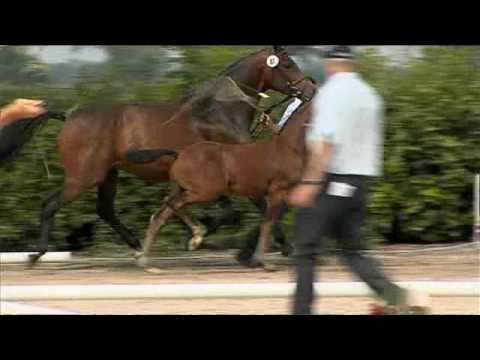 His first foals have been convincing, complete with sporty opened types which bring the desired beginning from the hindquarters and dispose of an exemplary frontleg technique .