Casino Rubin — the image of a modern jumper and a true gem in Casino Grande's debut foaling season that was licensed at the Oldenburg Stallion Days in 2018.

He is graced with extremely fast reflexes at the jump and a perfect manner. He carries himself like a modern dressage horse in all three basic gaits and demonstrates impressive form while free jumping. Casino Rubin captivates riders and judges with his charisma as well as his elegent and correct conformation.

In 2020, he started his show career successfully by winning a class on "A level" (1.10m). During the outdoor season, he placed in youngster classes on A** and on L-level.

Sire Casino Grande was a premium stallion and runner-up young stallion champion of his licensing in 2014. In 2015, he finished his 30-days-test with a final jumping score of 9.25, with 10.0 for his jumping ability as well as his canter, and 9.25 for his rideability. In 2016, he competed in youngster classes for the first time. His outstanding quality was rewarded with multiple victories. Additionally, he received the 1b Main Premium for his outstanding first crop and his great show performance. Casino Grande finished his stallion test as a runner-up, right behind his barn-mate, Ogano in 2017. His final score was 9.03, he received a 9.5 for his canter and a 9.0 for his scope and rideability. Additionally, that year he qualified twice for the "Bundeschampionate".
In 2018, Casino Grande placed in jumping classes up to 1,35m. He qualified for the "Bundeschampionate" for the 6-year-old jumpers. Casino Grande convinced in both qualifications at the Bundeschampionat an qualified for the big final, in which he was placed. He also qualified for the FEI World Breeding championships for young horses. With this background, and in addition to his superior jumping ability, great manners and very modern gaits, he embodies the next level of breeding stallion.
In 2019 Casino Grande placed several times in 1.40m classes for example in Höven, Rastede and at the CSI Verden. As a result of his constant performances, he qualified for the World Breeding Jumping Championships for Young Horses in Lanaken, where he finished ninth in the small final.

Before Casino Grandes mother Blizardine become a broodmare, she was successful in 1.30m competitions under her sport name Quinzera.

Dam sire Quidam's Rubin received the maximum score of 10.0 at his 30-days-test for his jumping manner and won the 70-days-test in Neustadt (Dosse). He won numerous tests for young show jumpers. In 2003, he received the Main Premium Award for jumping stallions from the Oldenburg Verband. He has 30 licensed sons. These include for example Quaid I and II, Quidamo, Quinnus I, II and III, Quidam Blue, Quidam Cento, Quintessence, Quite Ruby. His son Quaid I was Bundeschampion of five-year old horses in 2009. More than 220 offspring have already been successful at S-level.

Granddam El. St. Blizarda also produced Quamina by Quidams's Rubin who is internationally successful up to 1,50m with Mario Stevens as well as Antonio Vivaldi by Abke who was successful up to M**- level.

The third dam Blizzardin was successful under the name Zsa Zsa in jumping competitions up to 1,30m. She produced the 1. 50m successful Campino from Chambertin.

The dam line of Blankenese has produced a lot of internationally successful show jumper on S-level such as Banda de Hus by Argentinus (Greory Wathelet), Corlanda by Corlando (Helena Stromanns), Jackie Brown by Lord Pezi (Meredith Michaels-Beerbaum), Diagonal by Diarado (Wilhelm Winkeler), Carlos by Carolus (Karl Cook), Cool Down by Catoki  (Ludger Beerbaum) and Zandor by Zeus (Kurt Gravemeier). Also, the runner-rup Main Premium Award Winner and 1,40m-successful Cola Zero by Cola goes back to the damline of Casino Rubin. 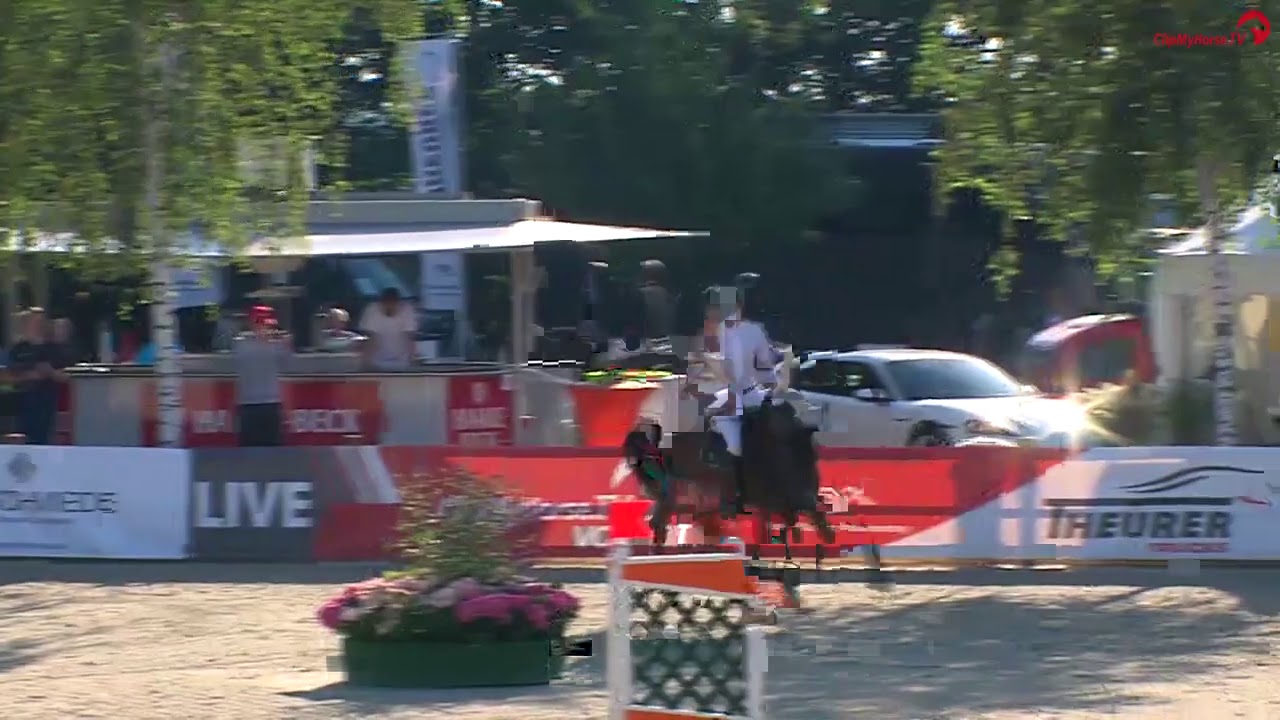 Casino Rubin in a youngster jumping class in Wohlde. 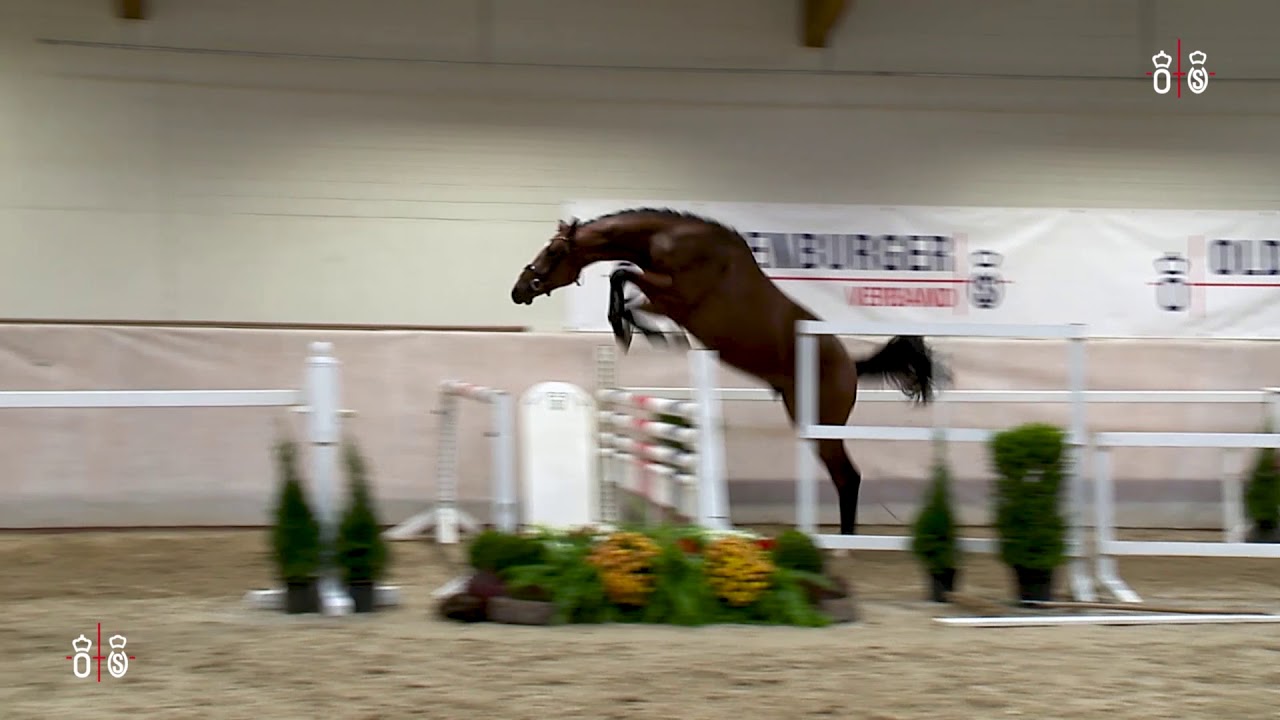 We are looking forward to his first foals in 2020.