Cascall shows plenty of scope, talent and quickness at the fence.

He is now in Canada at home. At his very first show, the May Classics at Spruce Meadows, he won the Grand Prix.

At four years of age, Cascall courageously mastered his debut as a sports horse. In 2009 he started eight times with Hendrik, obtaining six victories in youngster classes (1.10 m and 1.20 m), as well as two second places at the Oldenburg County Championship in Rastede and at the "Deister-Championat" at Dobrock.

He completed his 30-days-test as the best jumping horse in Neustadt/Dosse, after receiving 9.0 points for his technique and 9.5 for his scope.

Cascall won many youngster classes and qualified for the "Bundeschampionat" in 2010 and 2011.

In 2011, his high number of successes totalled to make him the most winning 6-year-old jumper. He was also the most successful 6-year-old jumper at the international shows in Gera and Zwolle. Then he competed at World Championships for Young Jumping Horses at Lanaken/BEL, where he was in the lead by a lot after the first two classes.

In 2012, he won his first Grand Prix at just seven years of age. Furthermore, he was successful at the international shows at Paderborn and Hamburg.

Cascall is a perfect combination of the two champion stallions, Catoki (Gerd Sosath and Philipp Weishaupt, World Cup Winner) and Landor S. Catoki was very successful in international show jumping classes. He started his career with Gerd Sosath and won for example the Grand Prix of Rastede, before partnering with Philipp Weishaupt to win World-Cup-classes. Catoki has produced numerous successful offspring as licensed breeding stallions and competition horses.

Dam sire Landor S won the Bundeschampionat of the 6-year-old jumpers in 1997 and is the sire of numerous successful sporthorses.

The background of Cascall's pedigree is supplemented in an exemplary manner by Contender, a top Holsteiner sire who became a legend during his lifetime, and Figaro, a multi-talented stallion who sired dressage horses as well as show jumpers for the highest level of each discipline, respectively.

The revolutionary thoroughbred stallion, Cardinal xx, and the Trakehner Isenstein have added a desired refinement component in further generations.

The Oldenburger dam line of Julmunde produced several performance horses for all disciplines, like the former auction mare and successful dressage Grand Prix horse, Confiance and the dressage Stallion Champion of 2017, Benefit by Belantis. 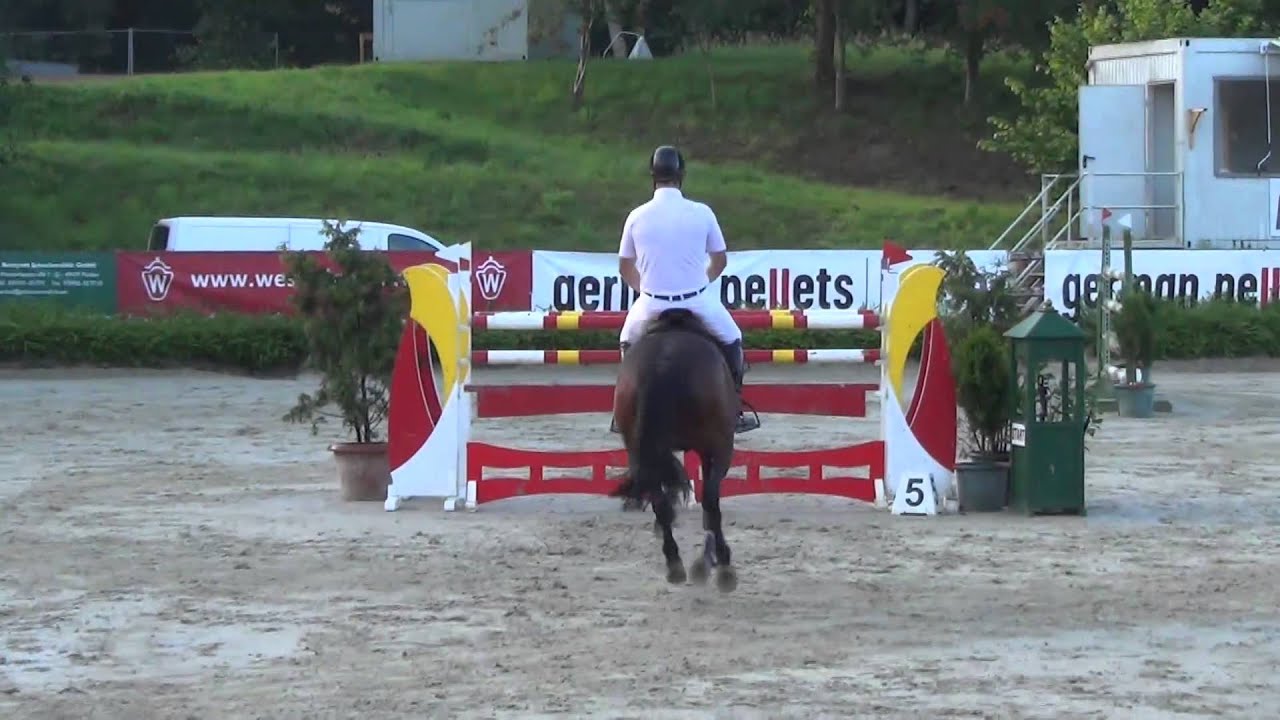 A stallion out of his first age group was licensed at Redefin licensing in November 2011. He was awarded as 1b-stallion-champion.