Campitello is a very athletic and powerful young stallion from the first year of Cador's breeding career in Germany.

He inherited many positive attributes from his sires, Cador and Quick Star, including a great canter, steady character, boundless talent and a lot of scope over fences. With his pedigree, natural ability, character and talent over the fences, we are looking forward to see this young prospect turn into an impressive competitor in the big sport.

Campitello's father Cador is a successful sire and jumping horse at international competitions. He became "VTV-stallion" in 2015 and is placed in international 1.55 m shows.

His grandsire, Quick Star by Galoubet A (sire of Baloubet du Rouet), was incredibly successful with the international phenomenon Meredith Michaels-Beerbaum. Together, this pair won many international Grands Prix and various other big sport competitions around the world.

The dam of Quick Star, Stella, was successful in Advanced international jumping competitions with Nelson Pessoa.

From the dam line comes the state premium mare Lady Heida I by Landor S (shortlisted at the Elite Mare Show of Rastede and winner of the National Mare Show at Neustadt/Dosse in 2002) and her full-sister Lady Heida II by Landor S, who received a 10.0 for her free jumping at the mare performance test. The successful jumping horses in S-class from this dam line include Lobster by Landor S (international 1.55 m with Sören Pedersen/Denmark), Lavanda by Lycos (international competitions with Apostal Tenev/Bulgaria), Balouba by Baloubet du Rouet (international 1.50 m with Hendrik Sosath), Lady Lordana by Lordanos (also 1.50 m successful with Hendrik Sosath) and Cadora by Catoki (1.50 m with Gerd and Hendrik Sosath). 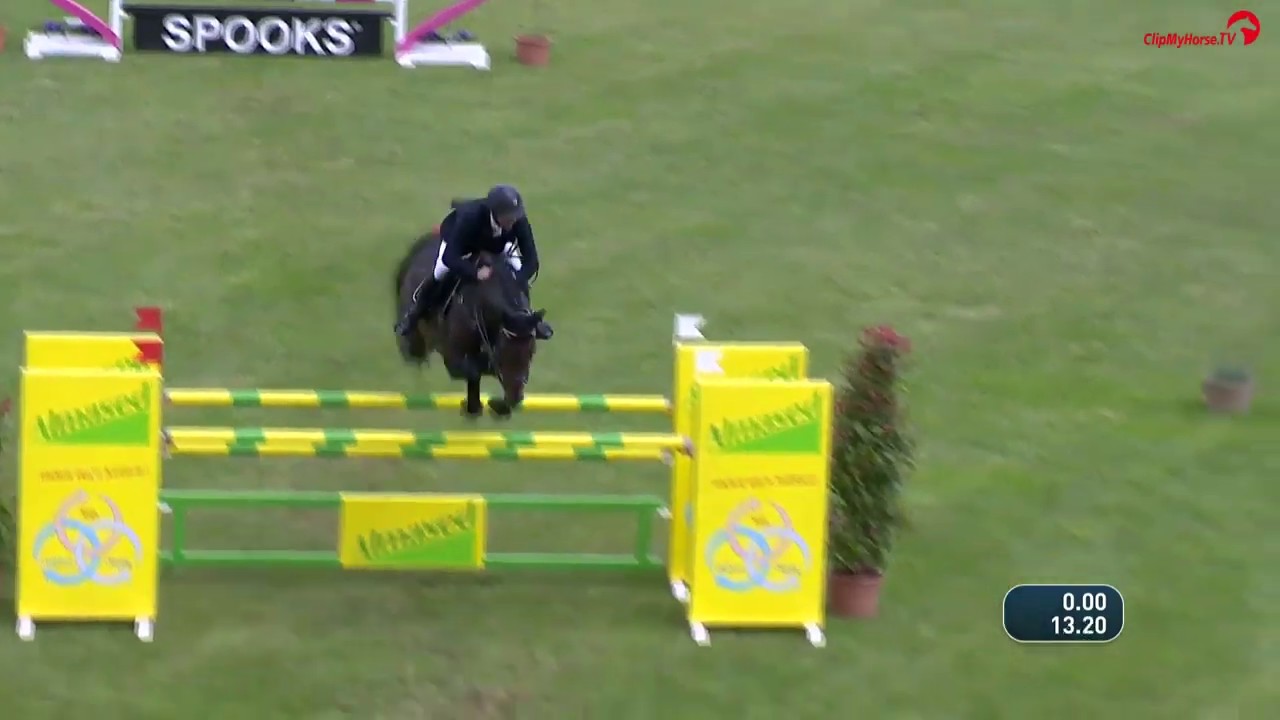 Campitello successful in the international Youngster-Tour in Hamburg 2019 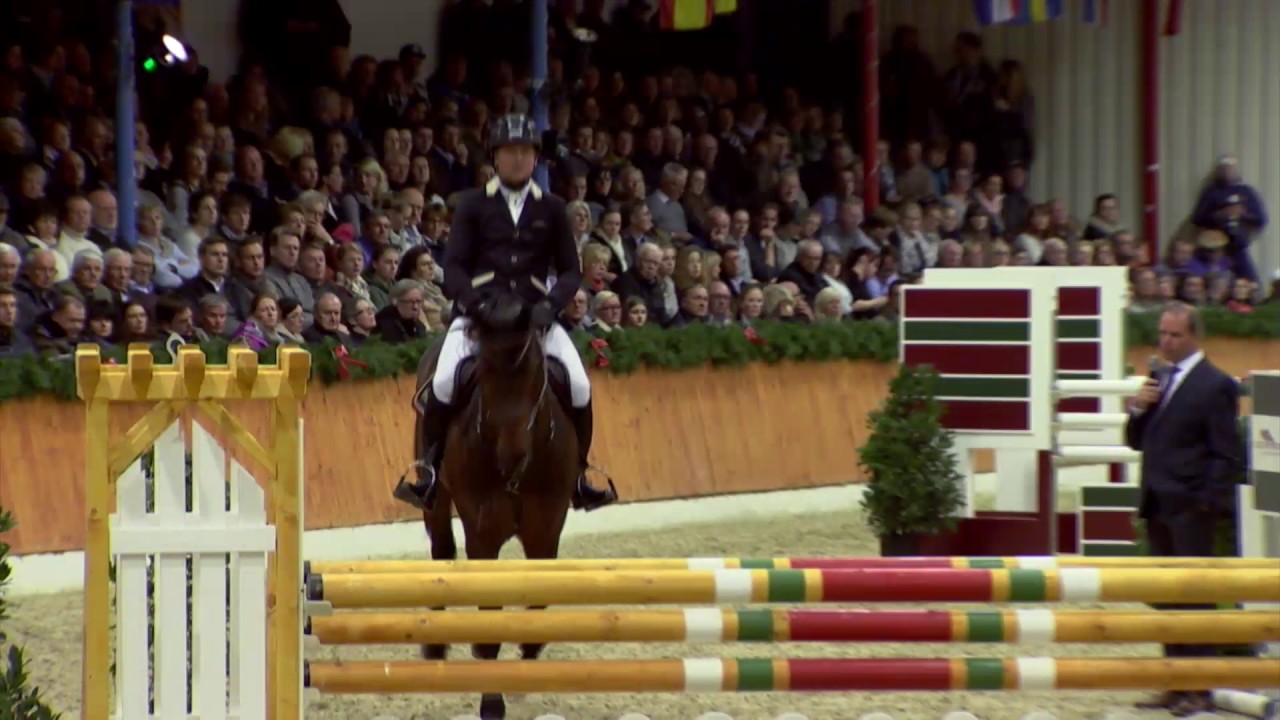 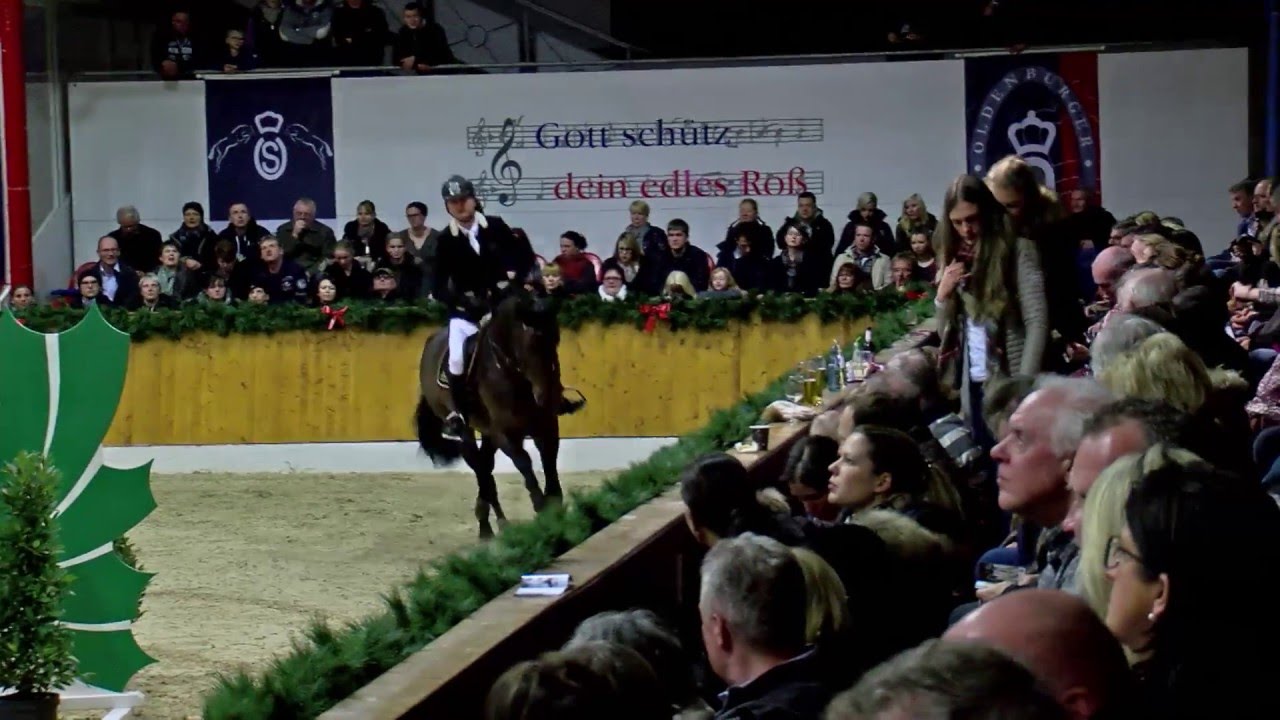 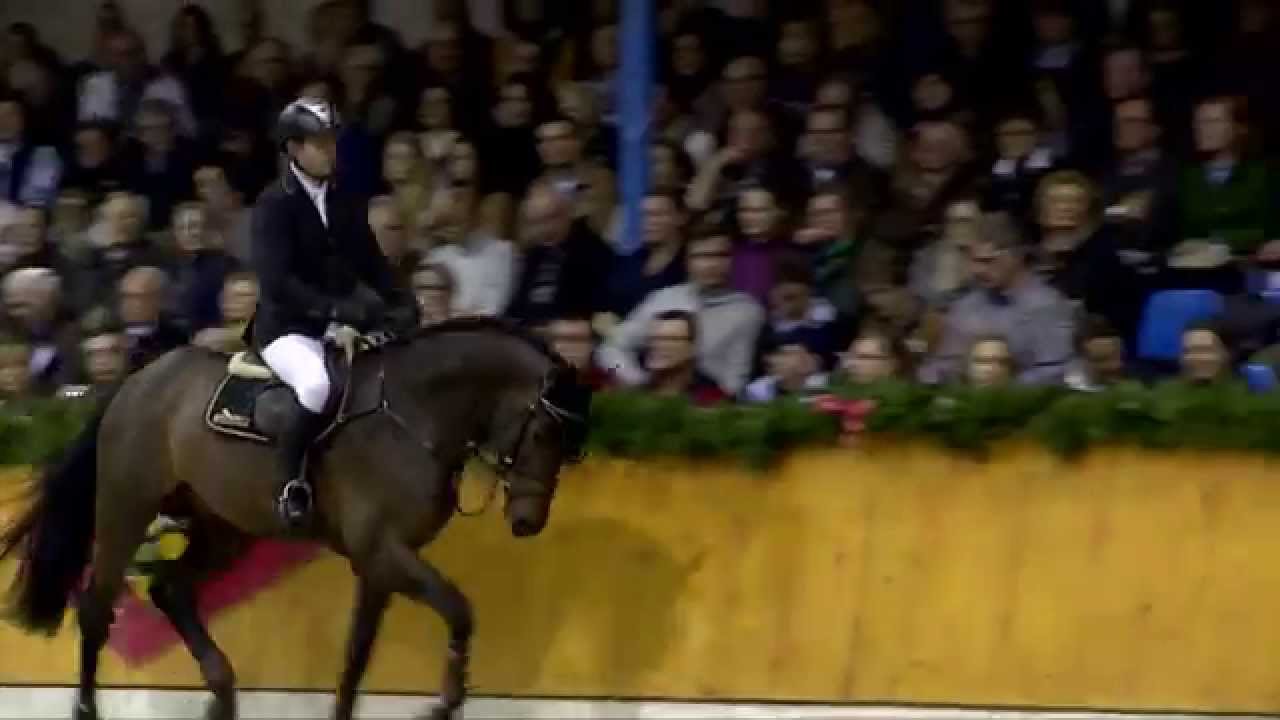 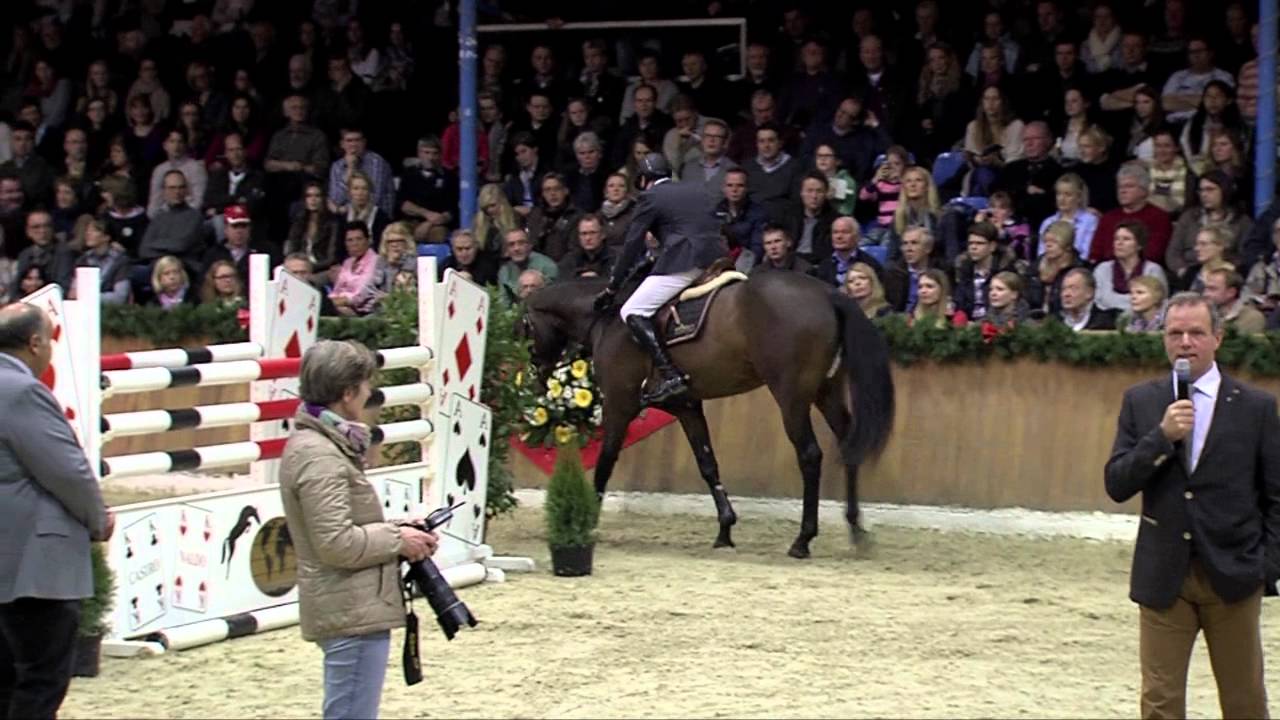 Campitello at three years of age.