The young Oldenburg stallion Beniro has a lot of charisma and charm, a true show stopper!

He is exciting to work with because of his exceptional gaits and wonderful character, that have been rewarded with very high marks.

In June 2015, he won the riding class at his first show ever. He also passed his 30-day stallion performance test successfully in Schlieckau.

His father Bretton Woods won the bronze medal at the young horse World Breeding Championships for five year olds in 2011. He was also the winner at the 50 day testing for the KWPN and won the USN-Trophy in Holland by a large margin. He was awarded a 10.0 for rideability. In 2014, he achieved many wins and high placings in PSG and Intermediaire I. In his first year of breeding in Germany, he sired four licensed stallions, among them the stallion Brilliant who was champion stallion at the licensing in Redefin (Mecklenburg) 2014. Meanwhile, Bretton Woods has ten licensed sons.

Beniro's mother, Damajena, is a De Niro-daughter, as well as Bretton Woods' mother. De Niro is the most successful dressage sire in the world for several years now (WBFSH-ranking). In 1997, De Niro was awarded the 1a Main Premium and had his debut in the Grand Prix ring as a seven year old, winning the German Dressage Derby as well as the championship for the German professional riders. He was "Hanoverian stallion of the year 2008" and is to date one of the most successful dressage sires in the world. With De Niro as a son of Donnerhall and Placido as a son of Pik Bube I, the legendary "Groenwohlhofer Donner-Pik combination" is perfectly shown on the mother's side.

Having Calypso II in his pedigree's fourth generation gives him a solid foundation. Other legends like the Trakehner stallion Kompass, Magister as well as More Magic xx are also part of his impressive pedigree. 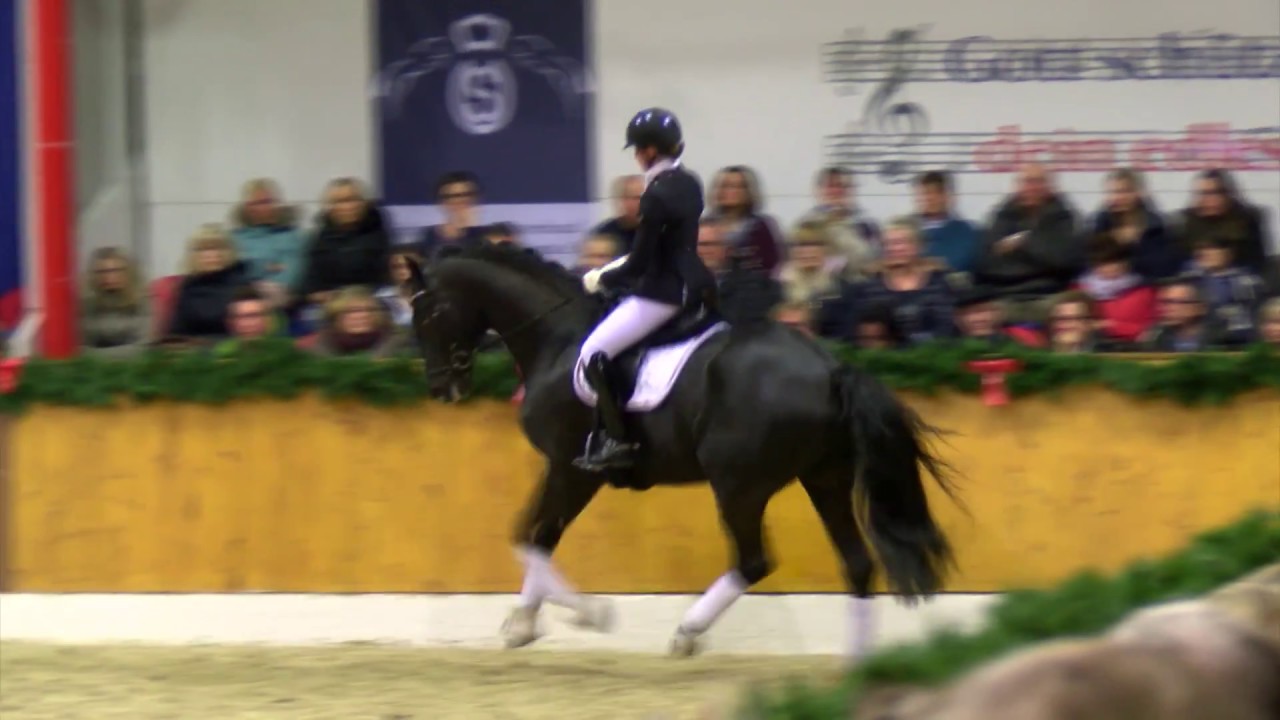 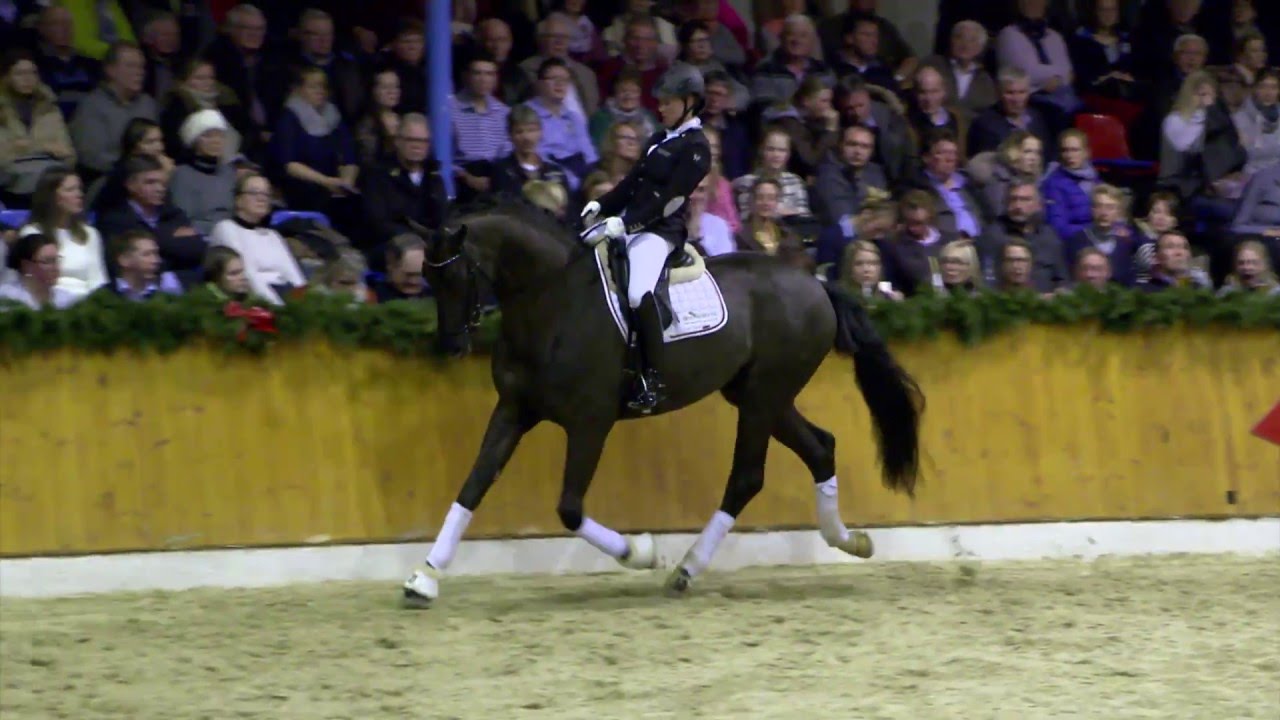 Beniro at the Oldenburger stallion days in 2014. 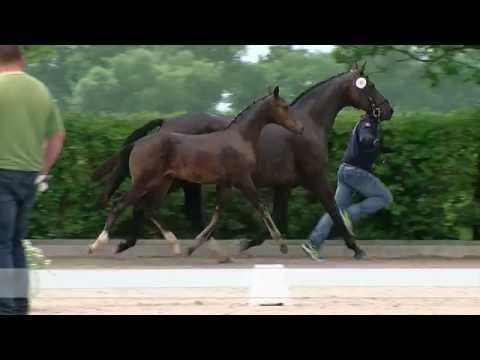 The Oldenburg breeding director Dr. Wolfgang Schulze-Schleppinghoff emphasised the very pretty, appealing heads of Beniro's first offspring, as well as their talent to "show off".

Lars Gehrmann, breeding director of the Trakehner association, described one colt at the 8th Lemwerder foal championship as follows: "The foal by Beniro - Fidertanz - Likoto xx, with a great tripartite, self carriage, good joints, dry, striking, not too much, a foal with a great head, outstanding movement sequences and good drive."