FRH Quaid became Bundeschampion of the five-year-old jumping horses in 2009.

Meanwhile, he is successful in 1.45 m classes with Marek Klus.

His sire Quidam's Rubin was a premium stallion and performance test winner. With a jumping pedigree bringing the fantastic breeding value note of 142, Quidam's Rubin is one of the best jumping sires in Germany.

Vojelza is by Voltaire, who was successful for many years on the international circuit ridden by Jos Lansink for his home country, the Netherlands. Even though he did not live in Germany, the Furioso II-son was a big influence in the German breeding.

Ramiro, in the third generation, has won Grand Prix events at international level, and who has been a major influence on European and global breeding programs. He produced not only more than 140 licensed sons, but also numerous world famous competition horses. Through the thoroughbreds Krawall xx and Eufraat, the damline leads to "NL Merrielijn 010", a mare family that is based on the foundation mare Liberty (by Paradiso xx - Amor Xebec xx -  Kanselier - Trior). This line produced, among others, the licensed stallions Danelzo Z (Oldenburg), Re Mexico (Hessen), Markies V and Tornado. 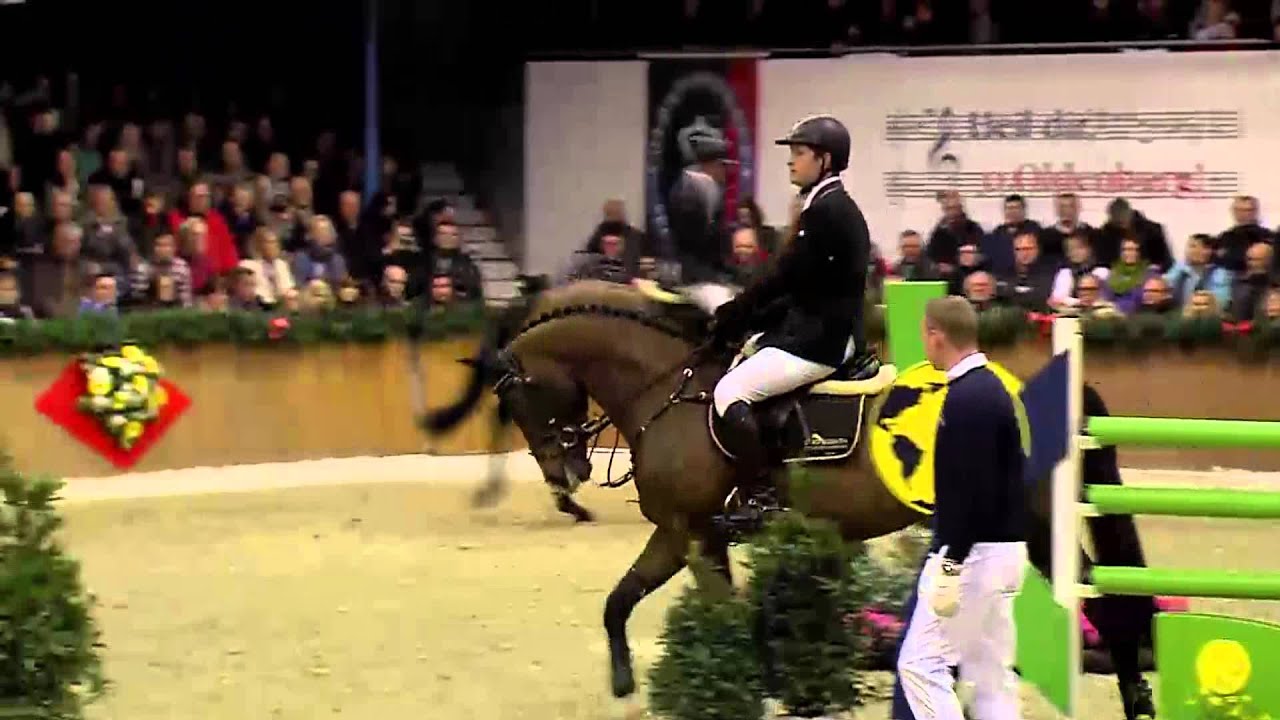 Initially standing at the State Stud in Celle, he has already produced winners of foal shows, numerous auction foals and state premium mares. His son which was approved and licensed in Hanover was sold at the Verden stallion market for € 210,000 to the famous Erdmann competition yard.