An uncommonly classy young stallion by Lordanos, who reminds us very much of his sire at that age and definitely inherited "that certain something" from him.

A teenager, but already blessed with exceptional masculine qualities and a wonderful disposition, he exudes his aura at every moment. Not only his unique parentage, but his jumping ability and willingness to perform speak for themselves.

The modern refined youngster has a perfect character, has a particularly pleasing bascule over the jumps, and ground-eating canter and a very good walk.

The now 7-year-old is now at home in North America. He is victorious in Youngster classes, for example in Wellington/Florida.

Sire of this exciting young stallion is the highly sought after Lordanos, who never fails to impress and convince with the presence of very successful offspring at national and international competitions – year after year.

Oldenburg, Oldenburg-International and almost all other breeding associations 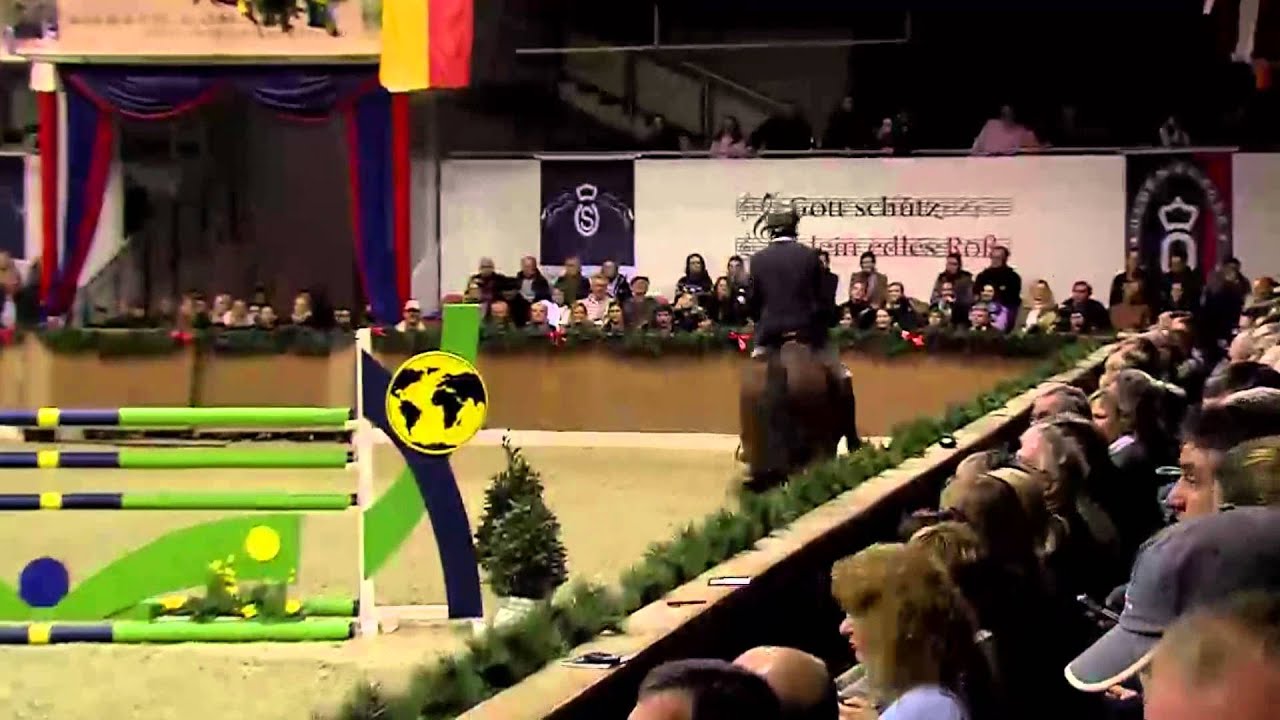