Livester, a typical Lordanos-son, is the first licensed stallion bred by Janne and Hendrik at our station. His parents are the schoolmasters of Janne and Hendrik, on one hand Lordanos, on the other Capriati. Not only his colouring and type are special, but also his pleasant nature.

We started his jumping training in the beginning of 2015 and he went over the water jump at first attempt, afterwards he was placed in nearly every competition he entered. He has gotten marks up to 8.8.

In June 2016, he made his qualification for the Bundeschampionat.

Livester combines Janne’s and Hendrik’s schoolmasters, they have won their first competitions with Capriati and later with Lordanos.
Capriati was placed almost 200 times in her career, she is the dam to La Capriati, which was qualified for the Bundeschampionat as a five- and six-year-old. She is now successful in Canada.

Lordanos is a living foundation sire. In Germany only, more than 100 of his offspring are successful in Advanced show jumping – worldwide it is way more than that. He became the “Jumper Sire of the Year” as the most successful sire in America in 2013.

More than 50 of his sons are approved stallions.

The dam sire Carthago is one of the most important Holstein sires. He is the sire of horses like Championship and Grand Prix horses Cash (Marco Kutscher), Mylord Carthago (Penelope Leprevost/FRA) or Cartani (Charlotte von Rönne). 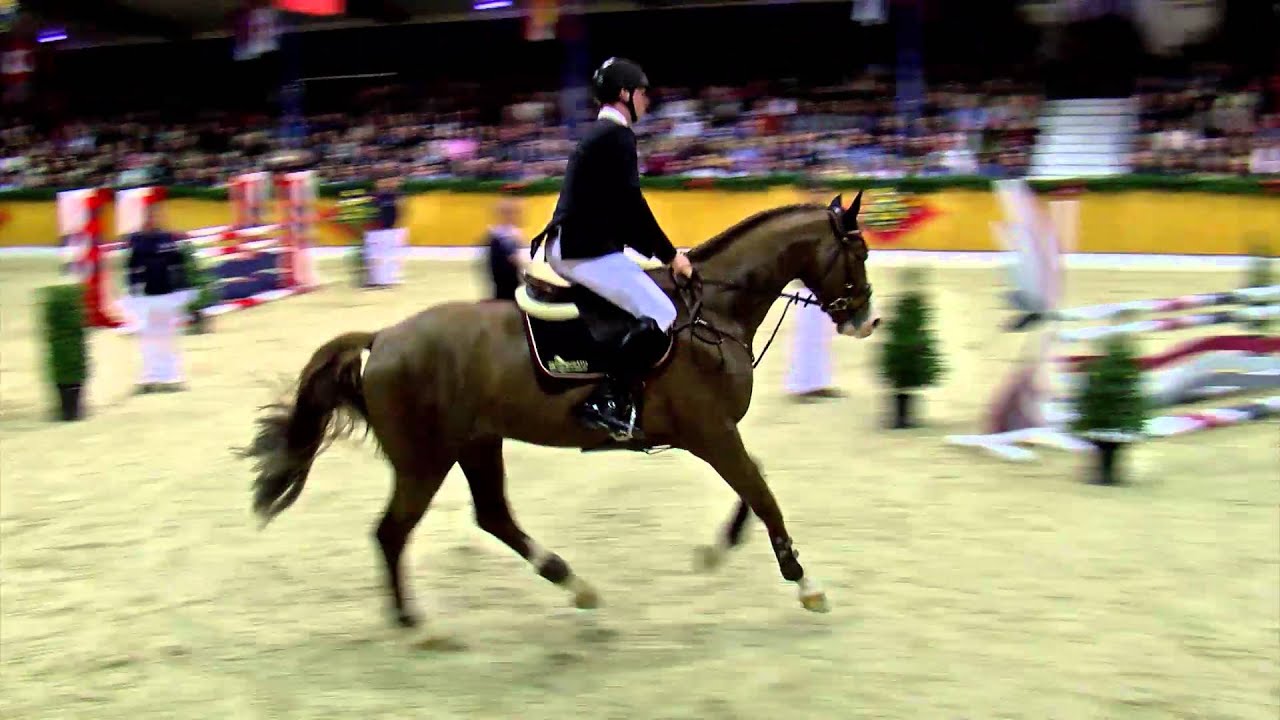 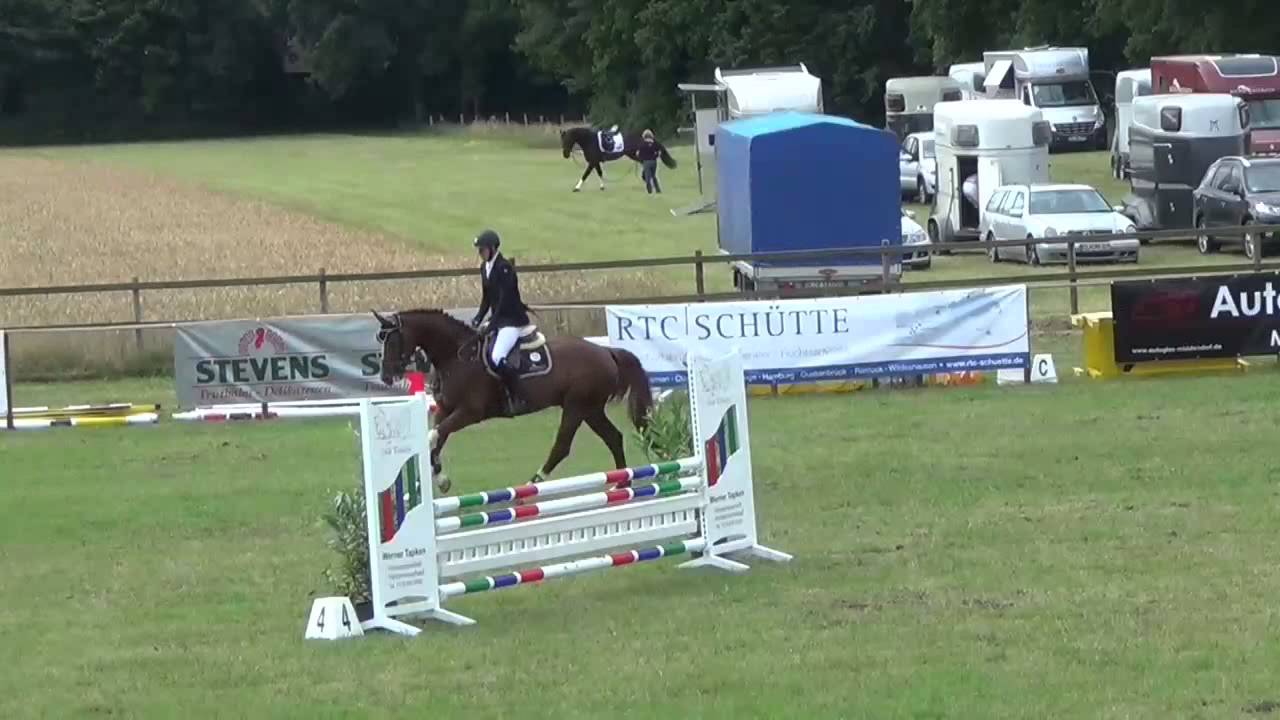