Fürst Fabrice impressed across the board at the Oldenburg stallion licensing. His beautiful type, correct conformation, rhythmic gaits, and balanced character made him Oldenburg dressage stallion champion in 2016.

The dark bay stallion also convinced the judges at his very first show, winning the riding class with 8.4. His second start was a success as well, he became runner-up of the "Hövener Reitpferdechampionat" (championship of the riding class at Höven), right after his neighbour Devonport. At his second show, the Oldenburg Young Stallion Champion competed in a riding class  at Nienburg and won again. His overall score was 8.7. At the Oldenburg County Championship, Fürst Fabrice was placed reserve Oldenburg Riding Champion of the three-year-old stallions.  He was also nominated for the Bundeschampionat by the Oldenburg association.

In 2018, Fürst Fabrice was awarded with the 1c main premium prize at Vechta for his outstanding first foal group and his great own performance. Further, he won the riding class and became "Hövener Reitpferdechampion" with a score of 8.8. He received these marks: trot 8.5, canter 8.5, walk 9.0, training level 9.0 and exterior 9.0. He also won the riding championships at Elmlohe and was qualified for Bundeschampionat by the Oldenburg association. He placed sixth in the big final in Warendorf. Fürst Fabrice was awarded 1c Main Premium Winner of the Oldenburg breeding association after his great first foals in 2018.

In 2019, Fürst Fabrice started successfully into the show season and won several classes on L-level for young dressage horses. In May he qualified for the Bundeschampionat 2019.

Rieke Schnieder: “Fürst Fabrice is a perfect student and a heartbreaker. He has a balanced character, is always charming and is incredibly comfort to ride. From the first day he was on my side and always learned quickly. He listens to me and is not  distracted by the other horses in the arena. That makes the training very easy for me.”

Fürst Fabrice' sire Fürstenball OLD was the Oldenburg Young Stallion Champion of 2008, the Main Premium Award Winner of 2010, Bundeschampion in 2011, VTV-Stallion of the Year and afterwards victorious in competitions up to Prix St. George with Ines Westendarp. He comes out of the Oldenburg "Mon Amour" family.

Dam Sire Sandro Hit - "Bundeschampion" and World Champion of 6-year-old dressage horses himself - already became a foundation sire in his lifetime. He brought more than 180 licensed stallions so far and, in Germany alone, more than 160 horses, that are successful in the big arena. In 2016, he sired several participants of the Olympic Games, among them Showtime (Dorothee Schneider) and Jimmy Choo SEQ (Mads Hendeliowitz). Sandro Hit is placed second in the WBFSH ranking of the best dressage sires worldwide.

His dam, Casablanca, by Sandro Hit - Castro produced the licensed stallion Lonken's Fiandro by Fidertanz, who has just been named reserve champion at the performance test in Neustadt/Dosse.

The granddam, Carmelita, was successful in 1.30 m jumping classes. She also produced the Oldenburg Champion of the three-year-old riding horses, Don Primeur OLD by Don Primero, who was the highest priced horse of the Vechta auction in 2009 (505.000 Euro). His full sister, Donna Carina, is competing in Inter I dressage classes in the USA.

Fürst Fabrice originates from the "Creone" damline, which produced the successful jumping horses Granni West by Gragenit, Lucky Life by Life is Life, Condor by Carpalo, Zancara and Zalido by Zapateado as well as Cold Seavers by Coromino. The Grand-Prix-stallion Elevation by Ecuador xx, the Inter I-successful Springsteen by Sandro and Ziwago by Zeus are licensed stallions out of the damline. 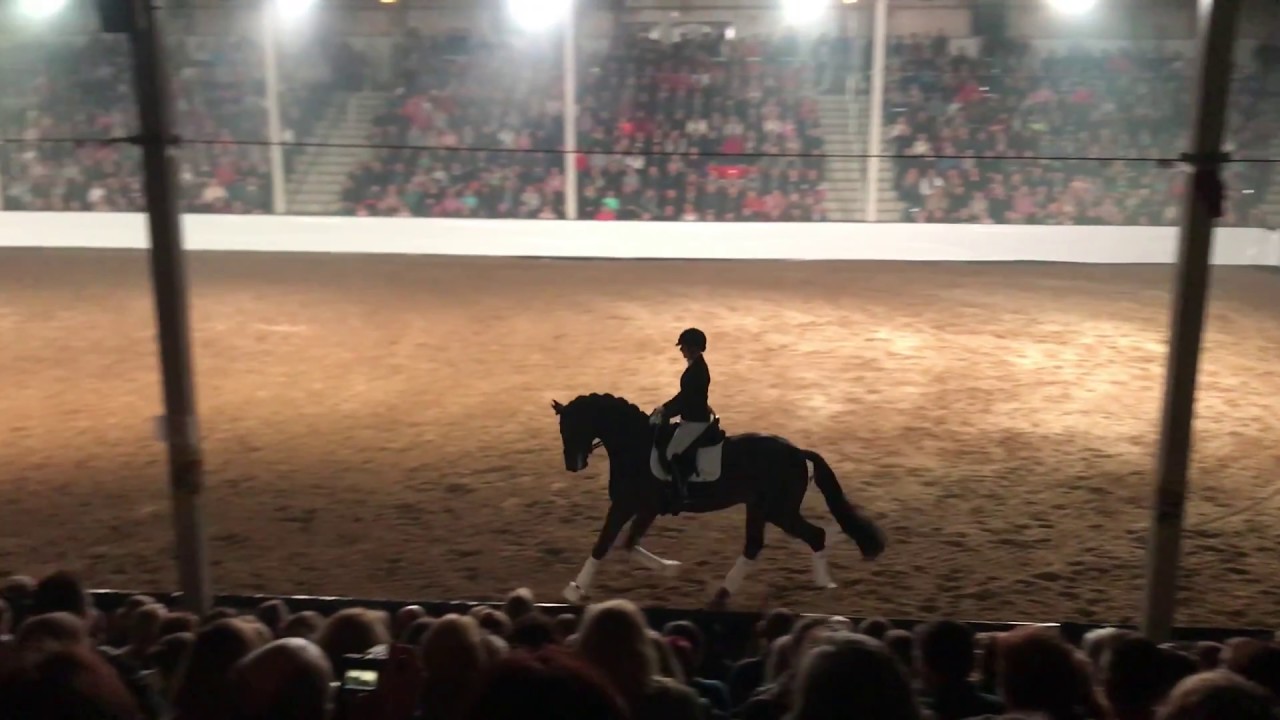 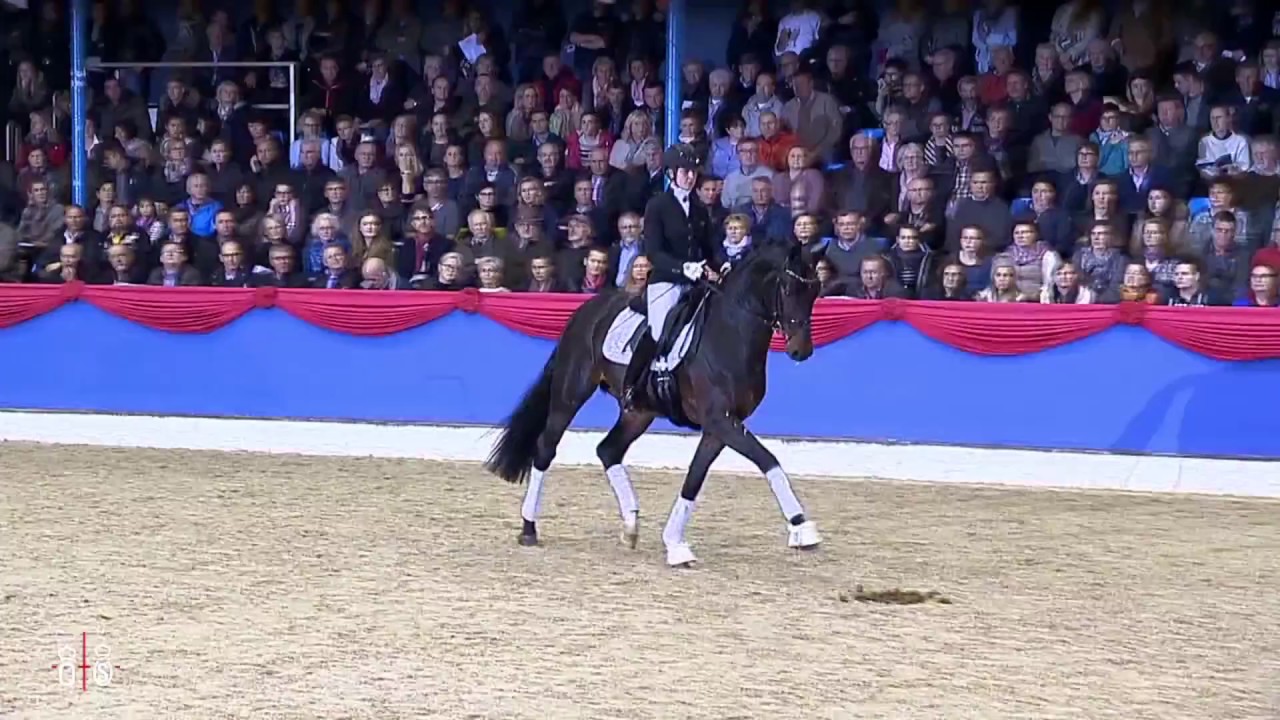 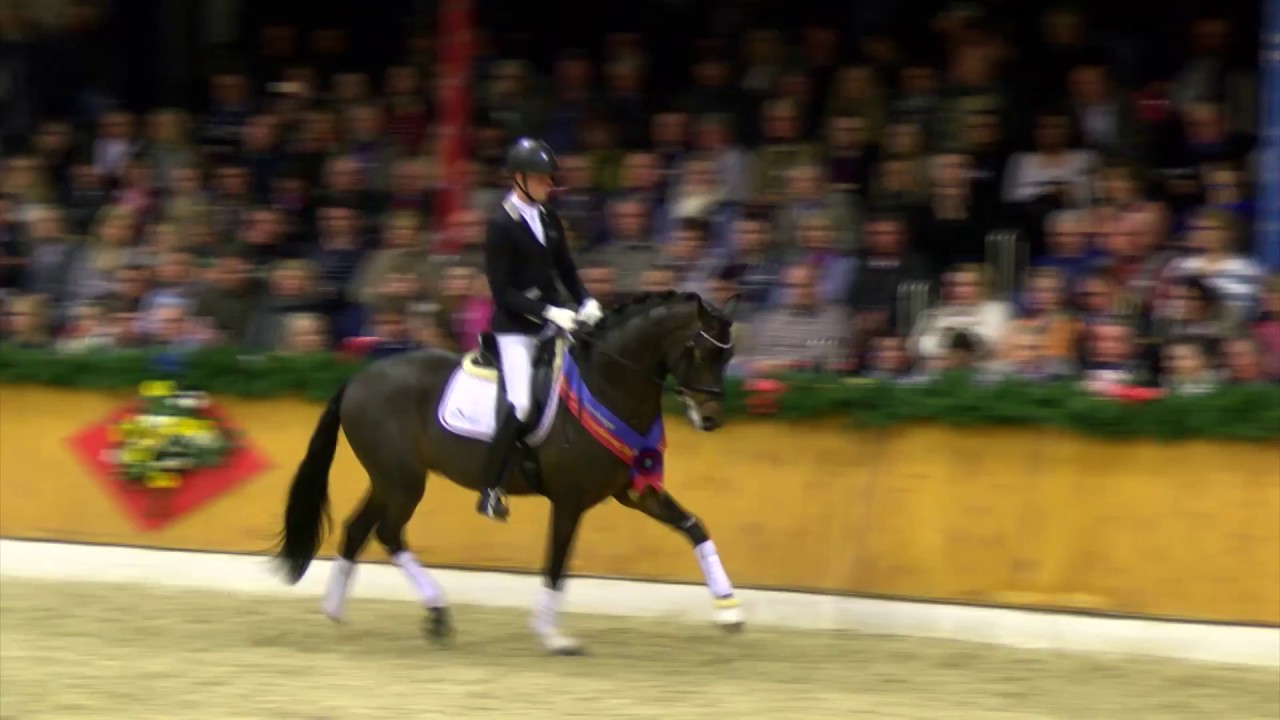 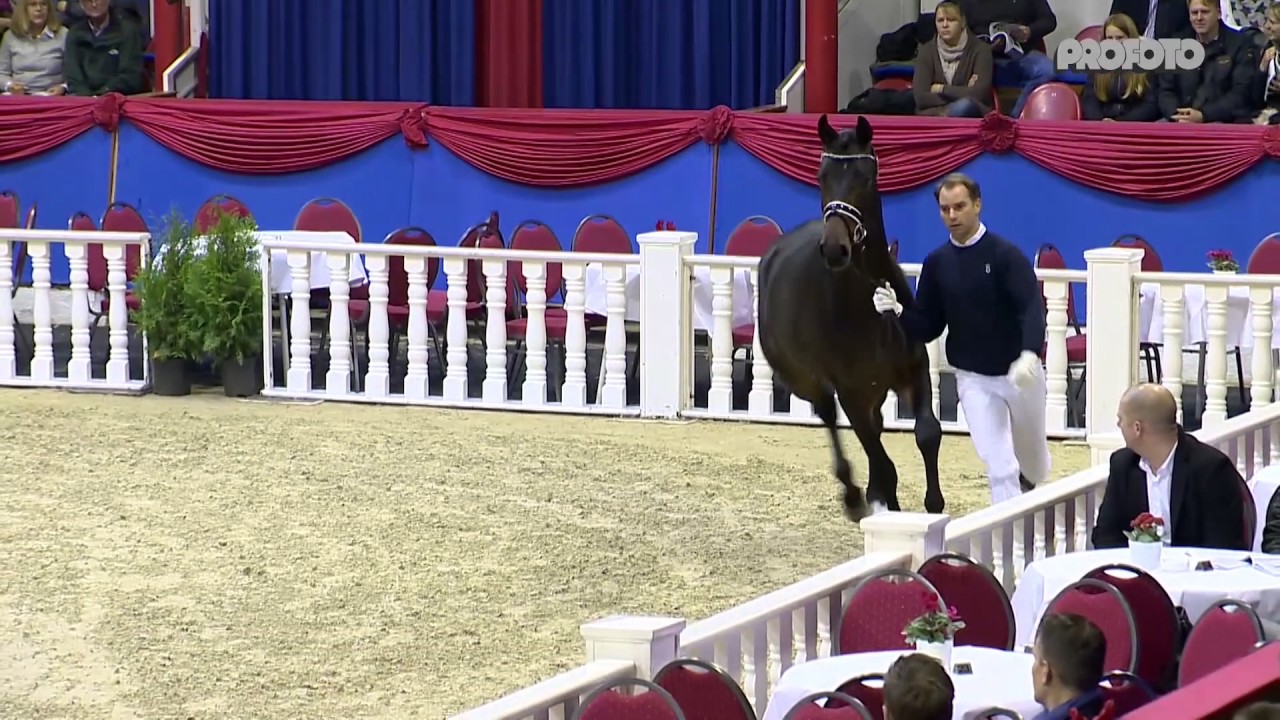 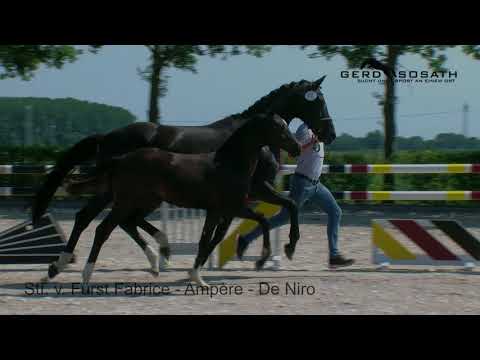 The first foals of the Oldenburg Young Stallion Champion of 2016, Fürst Fabrice, fulfilled the great hope that the commission had placed in the Fürstenball son at the licensing. Dr. Wolfgang Schulze-Schleppinghoff said enthusiastically: "Here we can see very beautiful, very correct foals, who move and carry themselves very well and also show a good walk on the ring." He said that several stallions could be jealous of that performance.

The colt number 72 by Fürst Fabrice out of Donnerfee G by Don Romantic x Rohdiamant bred by Gerd Gerdes, Molbergen, was chosen as the foal champion.