Hanoverian show jumping favorite with the stunning golden brown coat of his Holstein ancestors; Coolio was bred according to a strict "recipe for success".

This impressive stallion with refined bloodlines is, as his name implies, a real pleasure to handle due to his undeniable coolness. Coolio combines a wonderful elegance with good gaits and first class jumping scores.

Coolio completed his 30-days-test with outstanding performances in jumping (total score 8.28, free jumping up to 9.0).

In May 2014, he won the first class of his first show confidently (watch the video here). In his first "Springpferdeprüfung Klasse L" (1.20m), he was victorious as well.

In 2015, he was qualified for the "Bundeschampionat". There, he became runner-up in the Small Final.

His sire, Cardenio, was  the leading stallion for three years at the State Stud of Saxony-Anhalt. In 2005, his son Canterbury was a clear winner at the stallion licensing in Neustadt/Dosse. In 2006, Cardenio placed highly in the Olympus Prize, an S*** competition (1.50m) also at Neustadt/Dosse. Only a short time later, he was again well placed in Munster and Ravensburg. During this time, he was one of the most sought after stallions in the Holstein Stud Book, until he retired surprisingly early from his breeding career.

Coolio’s dam, Brava Classic, is a full sister to the licensed stallion Contendor. Coolio is inbred a total of three times to Cor de la Bryère, the highly-effective Contendro I and the Calypso II son, Compliment. 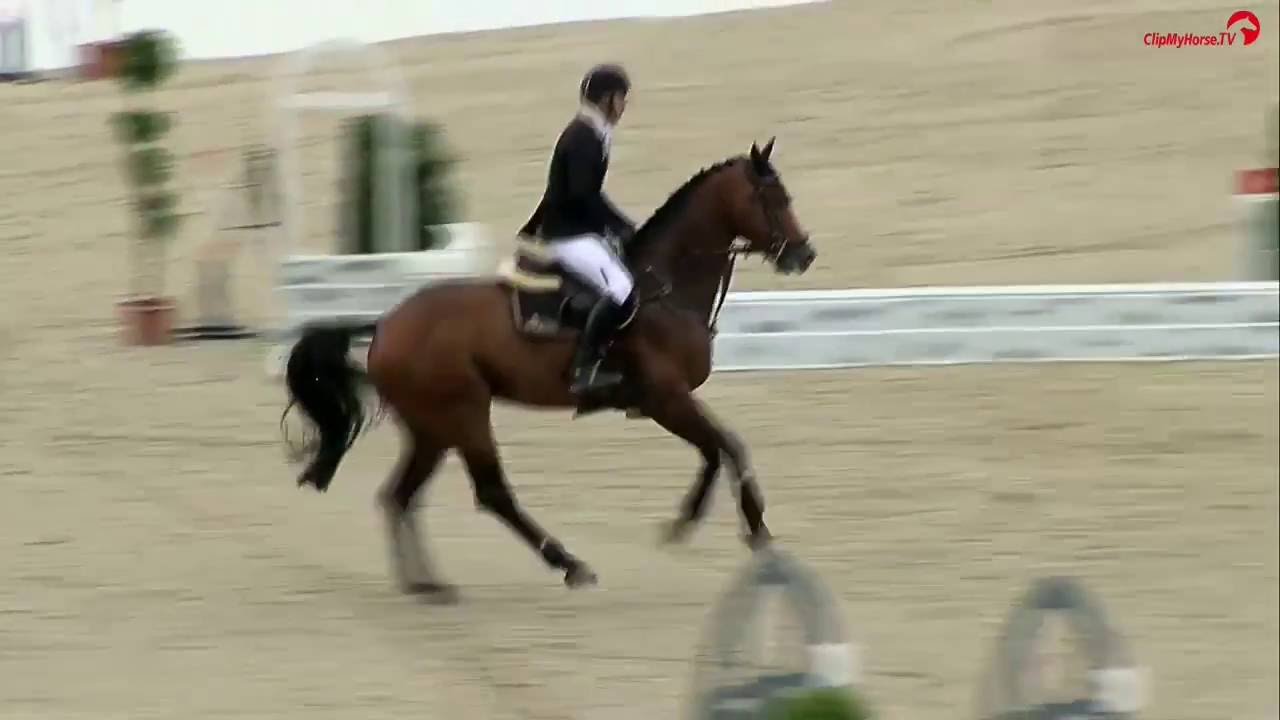 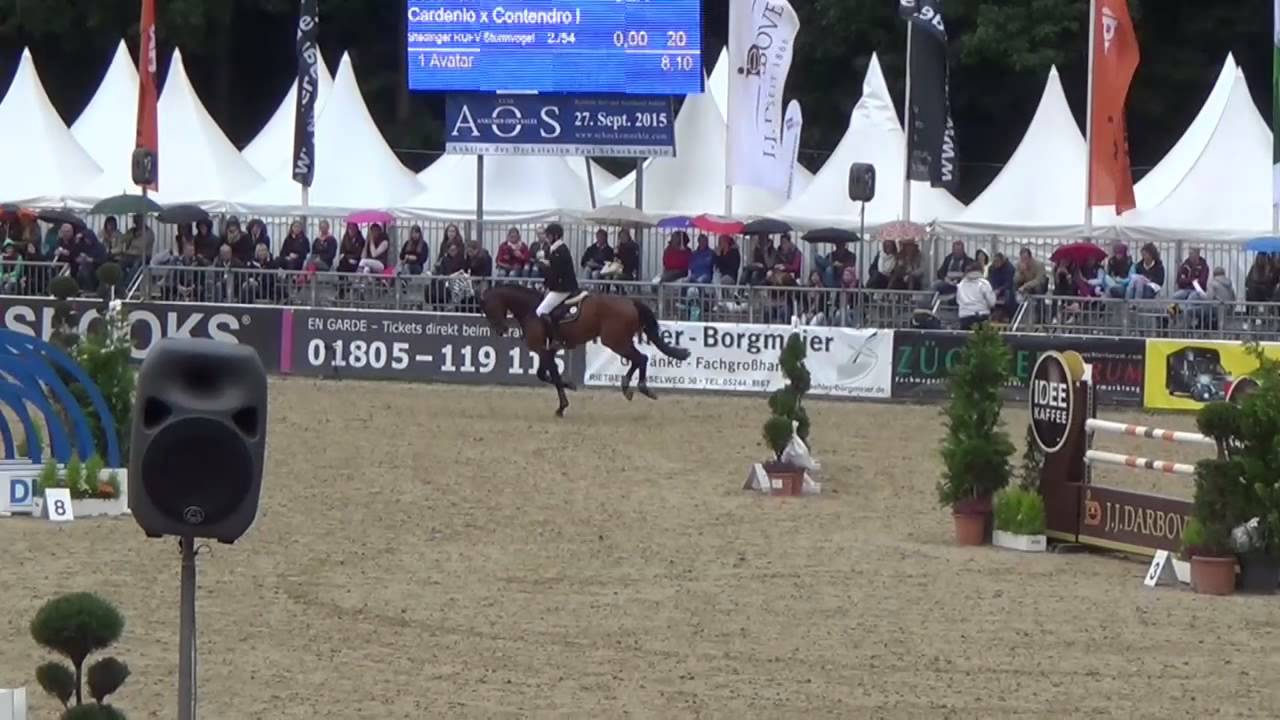 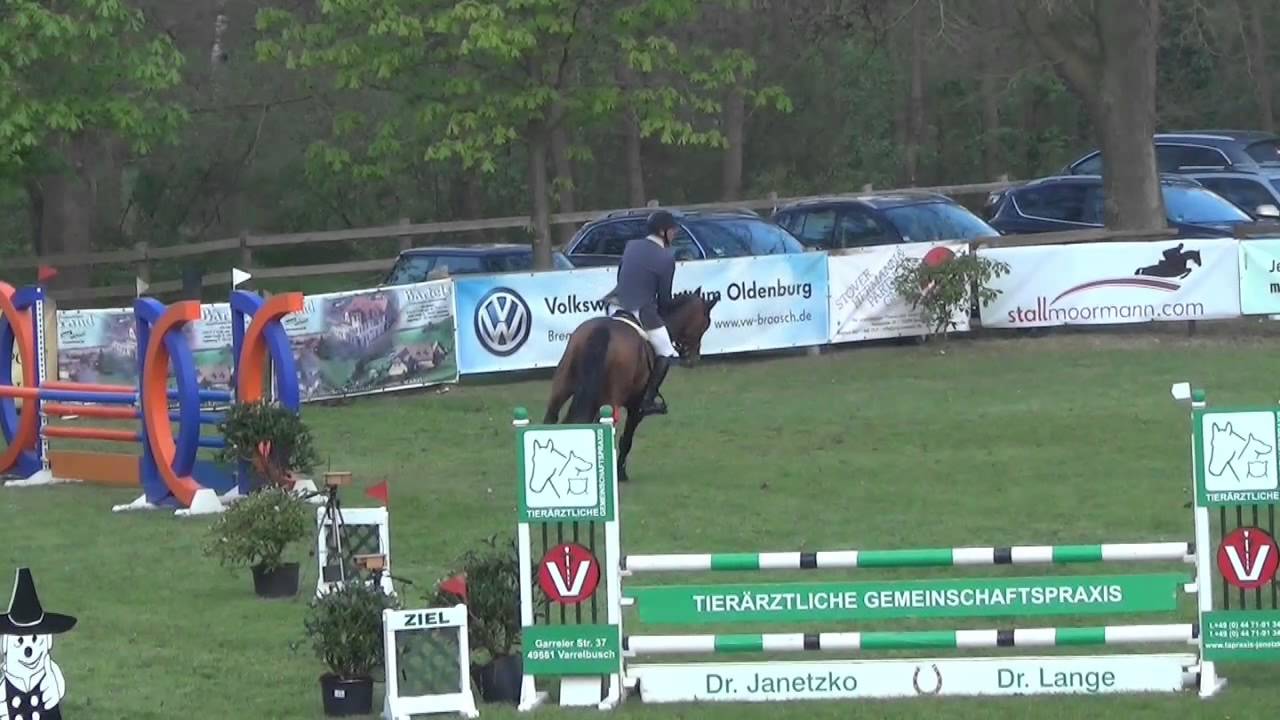 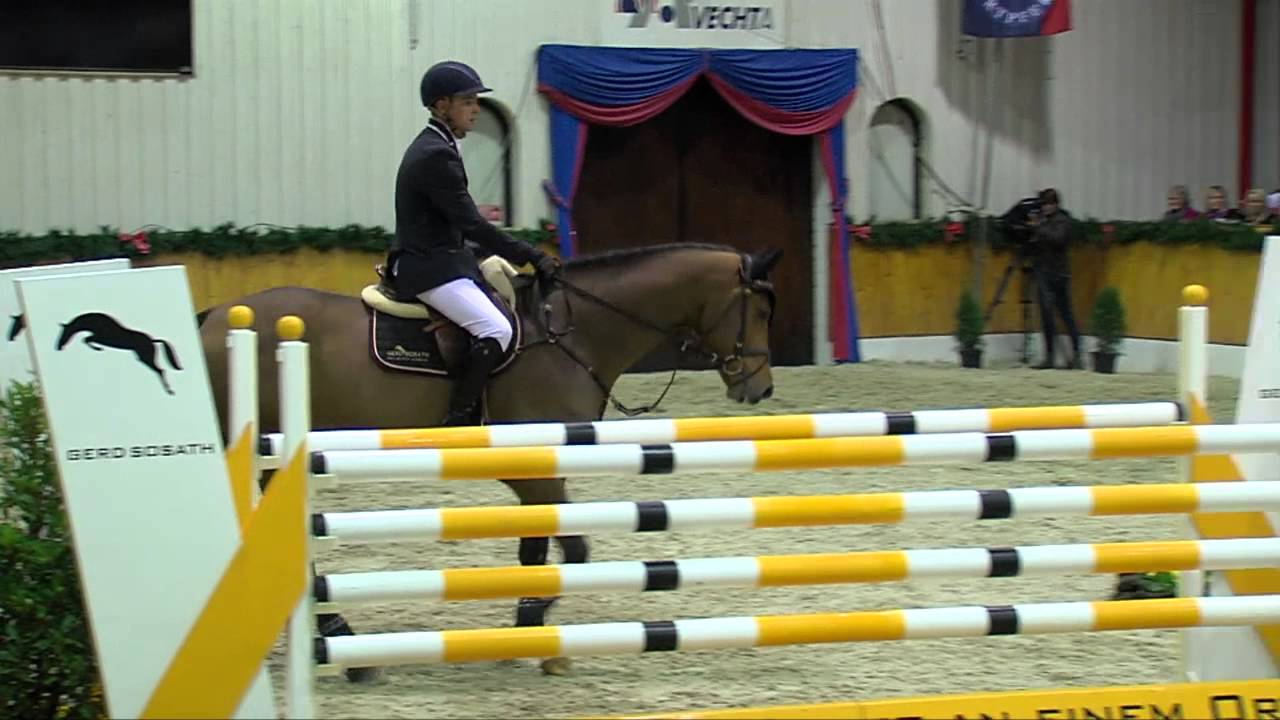 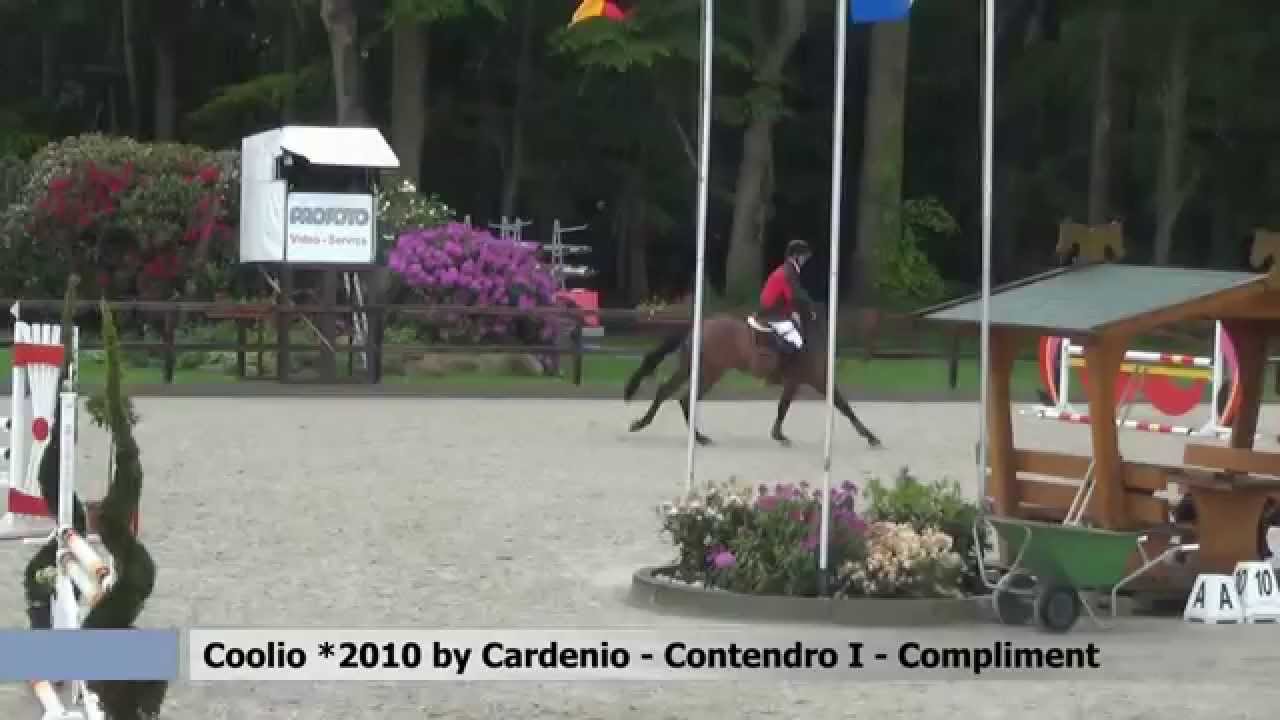 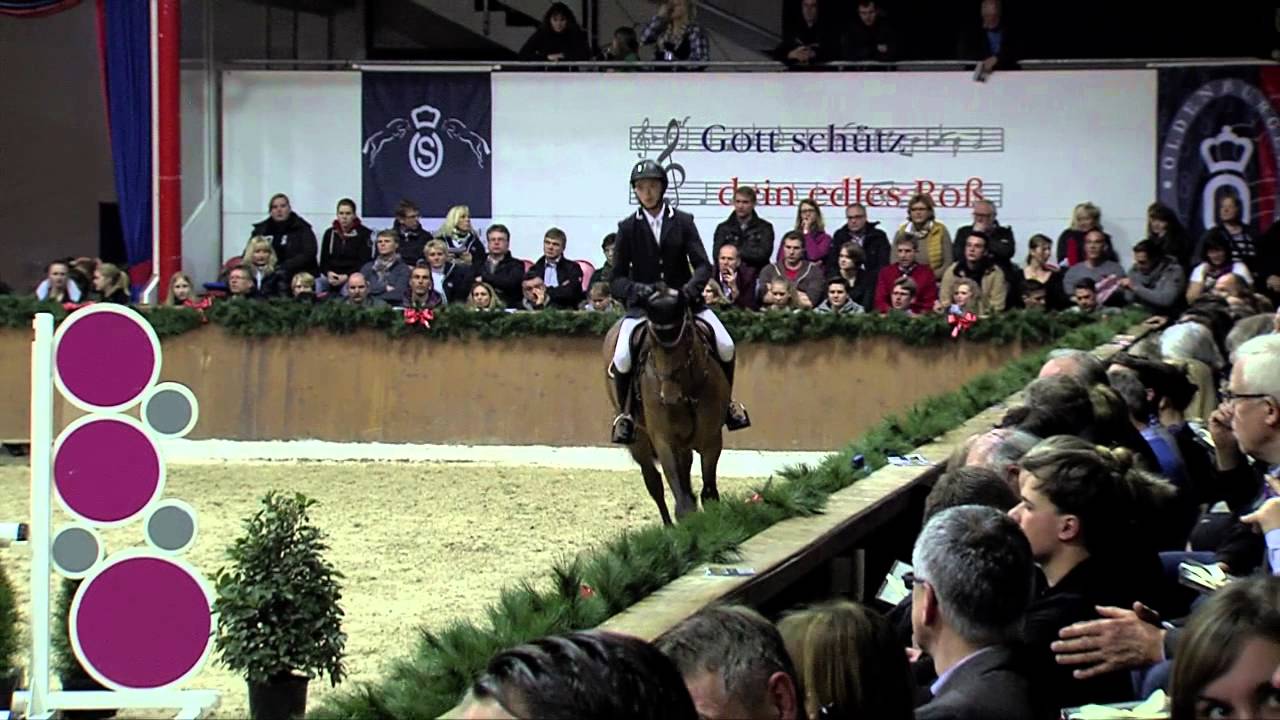