Astrix is a double World Champion of Young Dressage Horses. At his first World Championship as a 5 year old, the weather was not what one would hope for when riding a younster, especially for a time when a quiet and focused mind is needed to complete all tasks and movements promptly and correctly. But the stormy and windy weather did not phase Astrix: he impressed the judges with his incredible devotion, obedience and alertness. He consistently demonstrated a fantastic competition mentality. Even under pressure, Astrix' performance is steady.

As a 5-year-old, he was awarded the fantastic mark of 9.18 at the World Championships final. He received a 9.3 for the walk, a 9.5 for his expressive trot with a lot of activity, an 8.9 for canter and a 9.3 for the general impression of his performance. Beyond his incredible scores, the judges even referred to Astrix as 'a horse to dream of'.

The following year, Astrix lived up to his first Wold Championship performance; wowing the judges and repeating his triumph. He got 8.7 points for his performance at the Big Final and was World Champion of the 6-year-old Dressage Horses at Verden in 2011.

In 2015 Astrix will be available via frozen semen.

Astrix' sire Obelisk competed in dressage up to Prix St. George. As a breeding sire, he has produced many descendents at the national dressage level. His son, Tango, is successful at Grand Prix.

Dam sire, Olivi, was placed in Grand Prix as well. He produced several licensed stallions and horses successful up to the Grand Prix level.

The dam line springs from the mare, Lady Réveil van Wittenstein, by E. van Binsbergen from Zoelen. From this line comes, among others, the Grand-Prix-horse Jasper.

In the third generation Astrix has the successful dutch blood of Jazz. 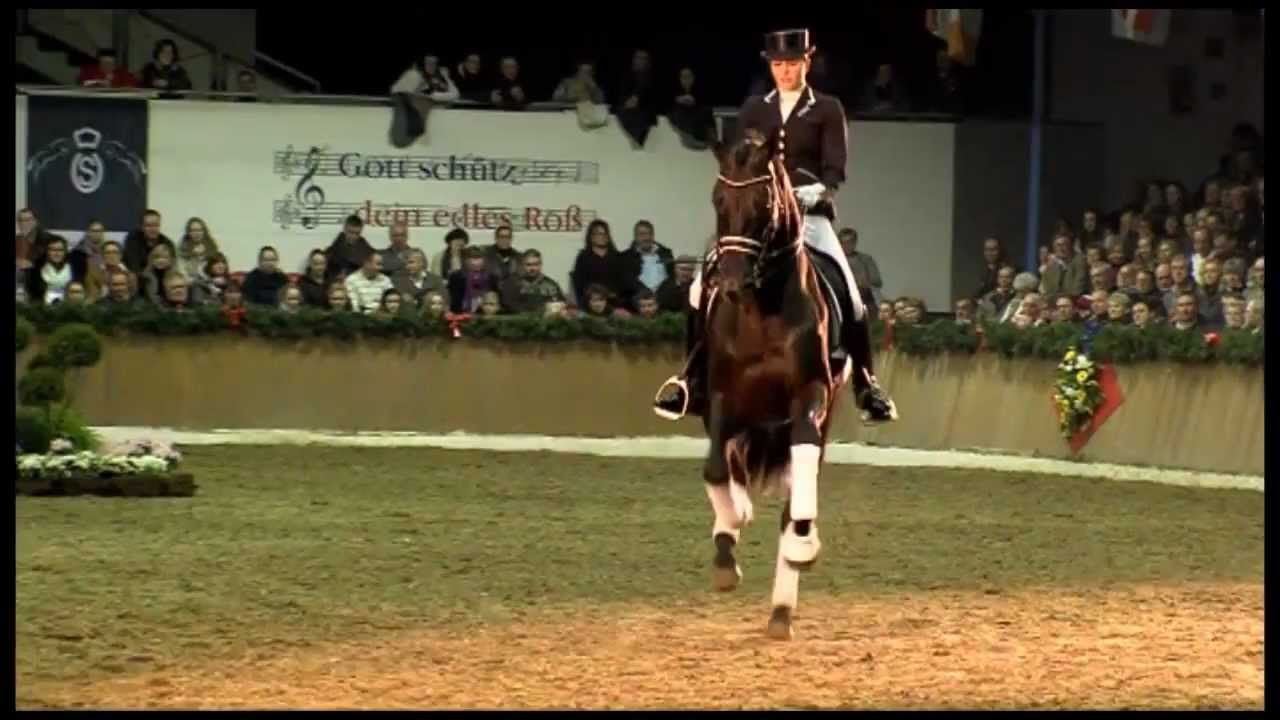 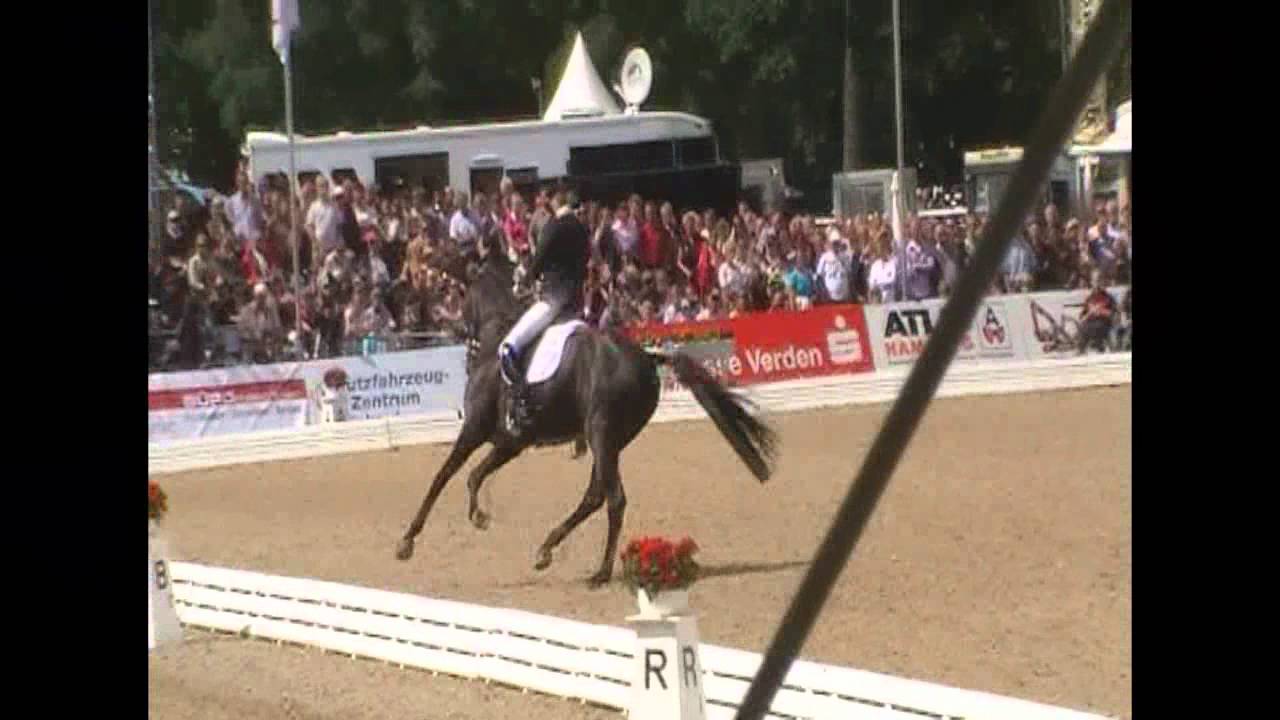 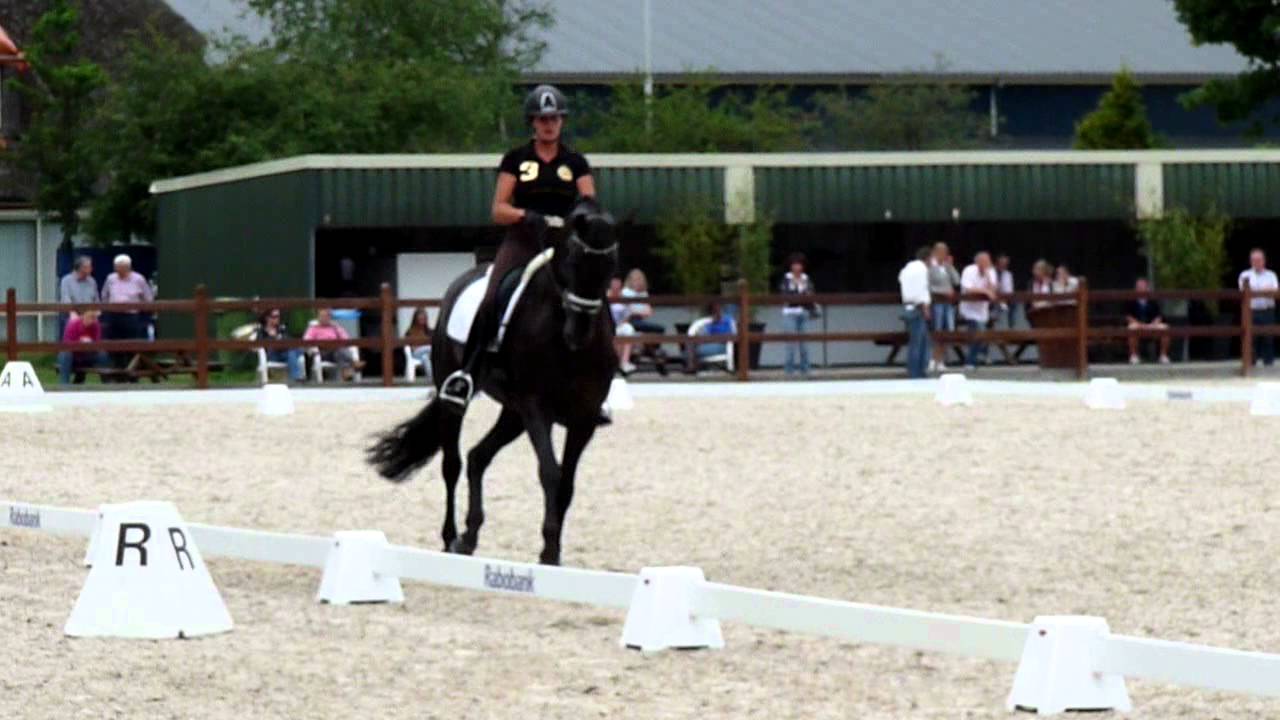 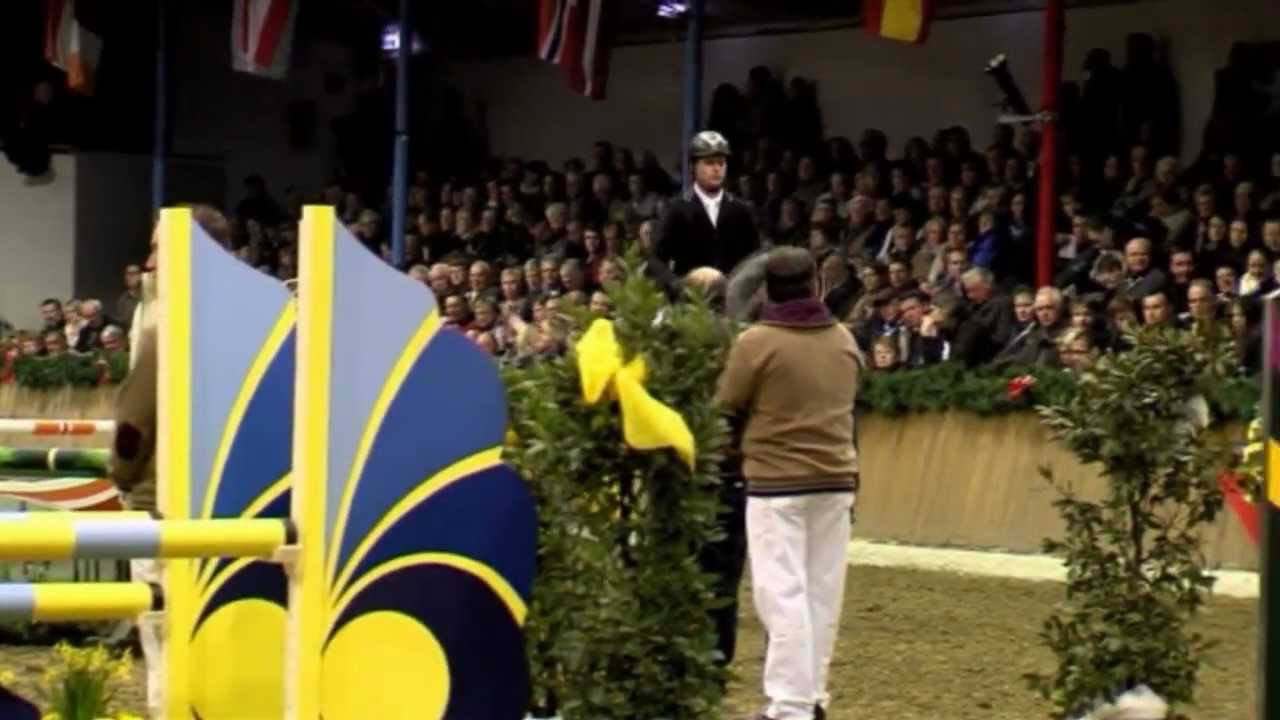 His first foals were born with a very chic type, long legs and best movements. You will find some pictures below.