Antango is a modern stallion with elastic and dynamic movements, very good hindlegs and fantastic charisma.

In 2013, he got the 1c Main Premium Award of the Oldenburg society for his outstanding first group of offspring.

Antango's sire, Ampère, was champion at the KWPN licensing in 's-Hertogenbosch. He has produced several champion foals and high earning auction horses. In 2011, he was sire of the 2nd runner-up of the German Foal Championships in Lienen. At the auction in Vechta, Ampère set a new record: one of his offspring was sold for the unbelievable price of 200.000€!

The dam, Oronia, produced the licensed stallion and test-winner Don Tango (by Contango) and many successful dressage horses, for example Don Tango’s brother Vontango, who competed in Grand Prix.

Damsire Jazz has competed in and won international Grand Prix. In 2002, he and Tineke Bartels were members of the Dutch dressage team at the World Equestrian Games in Jerez de la Frontera. 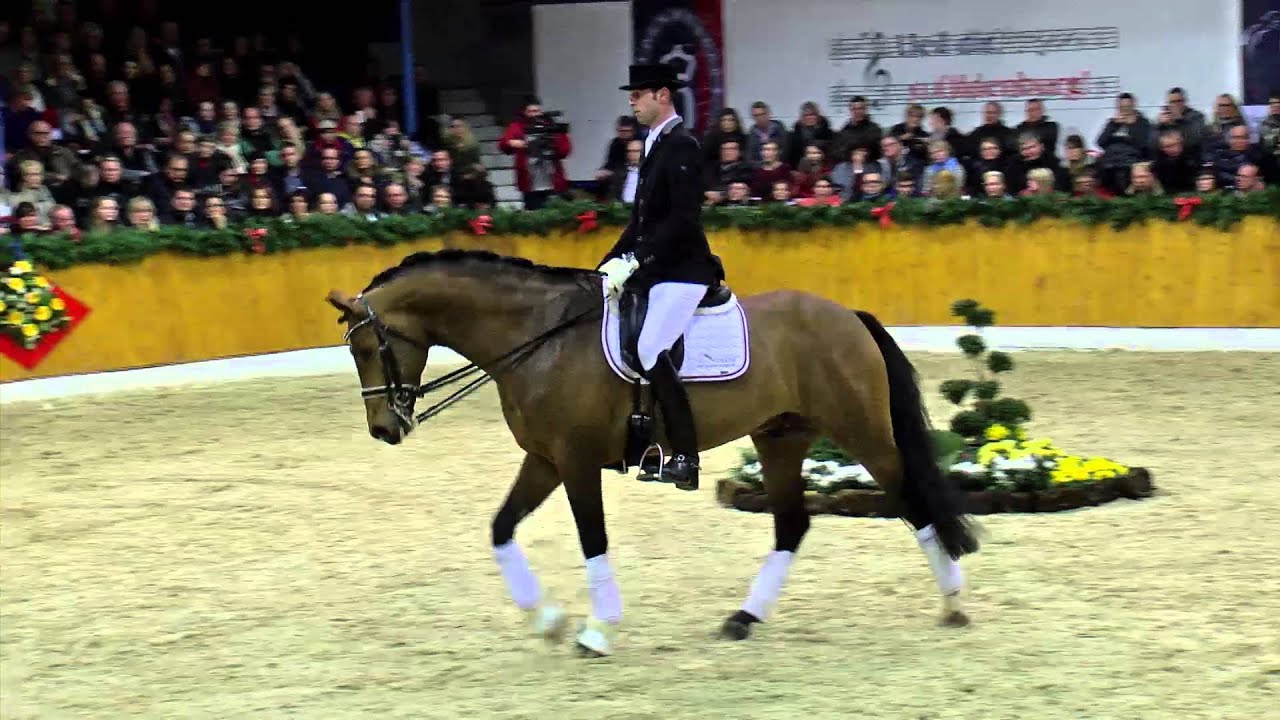 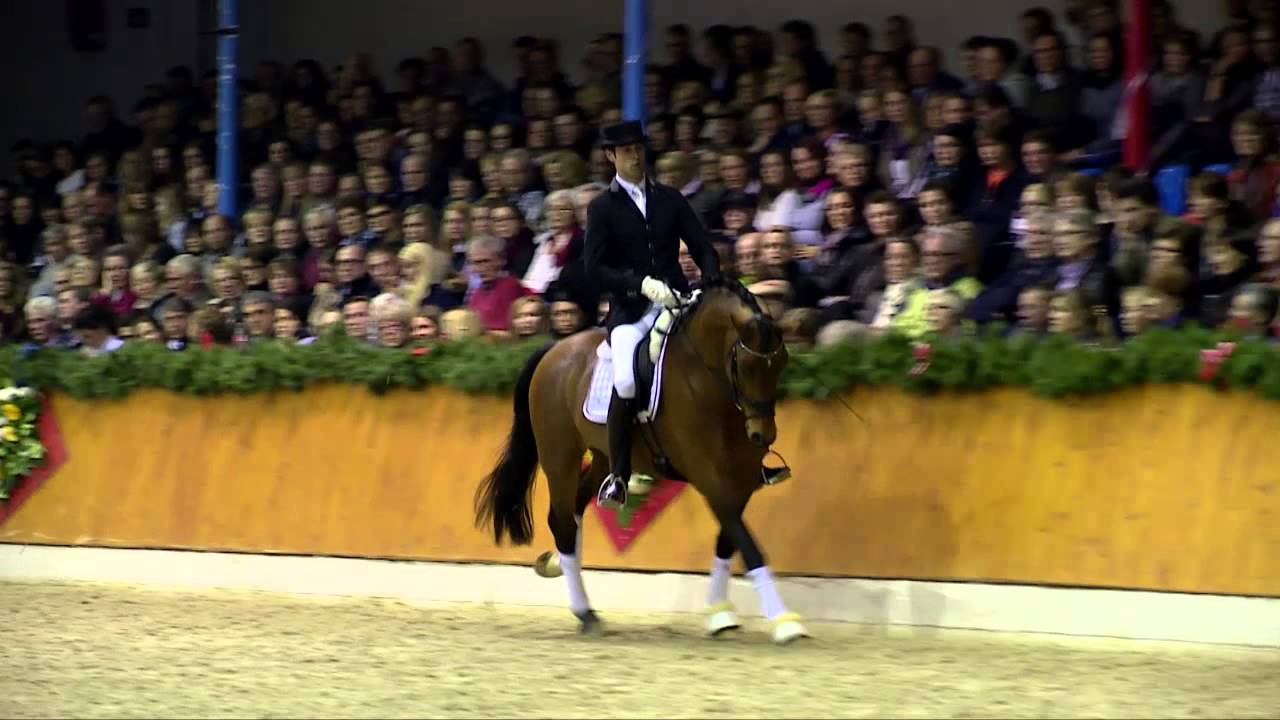 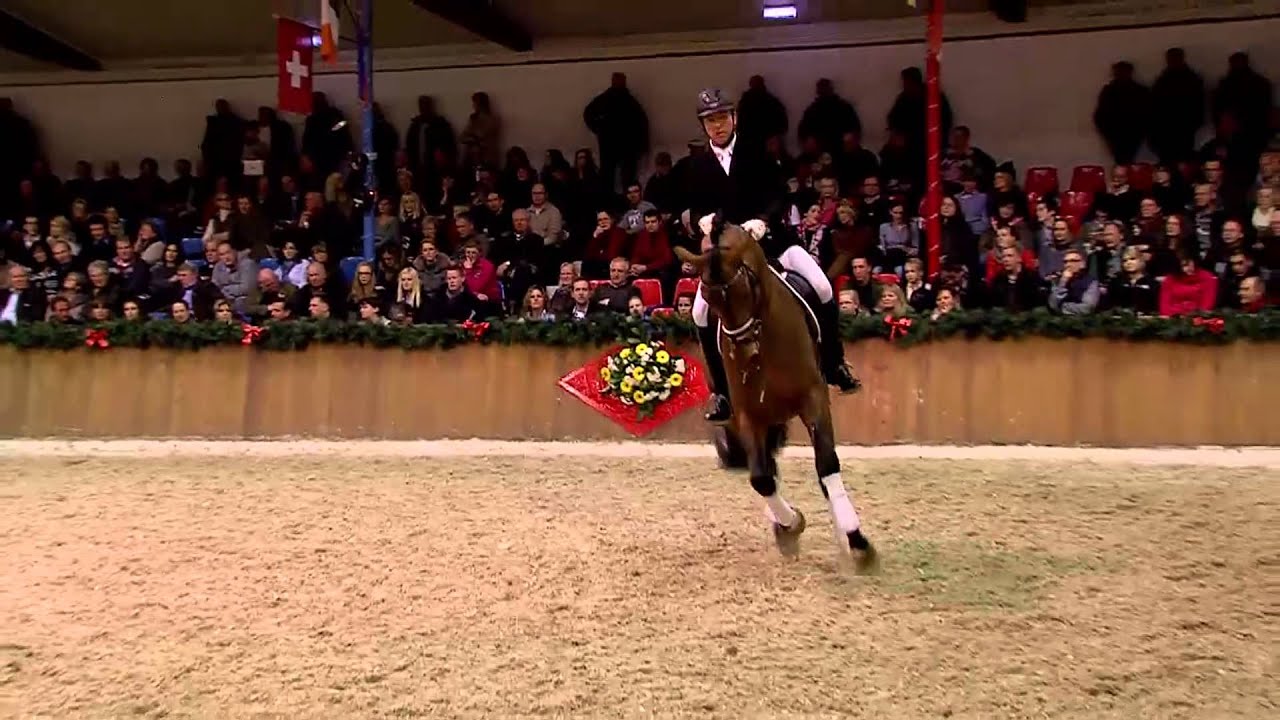 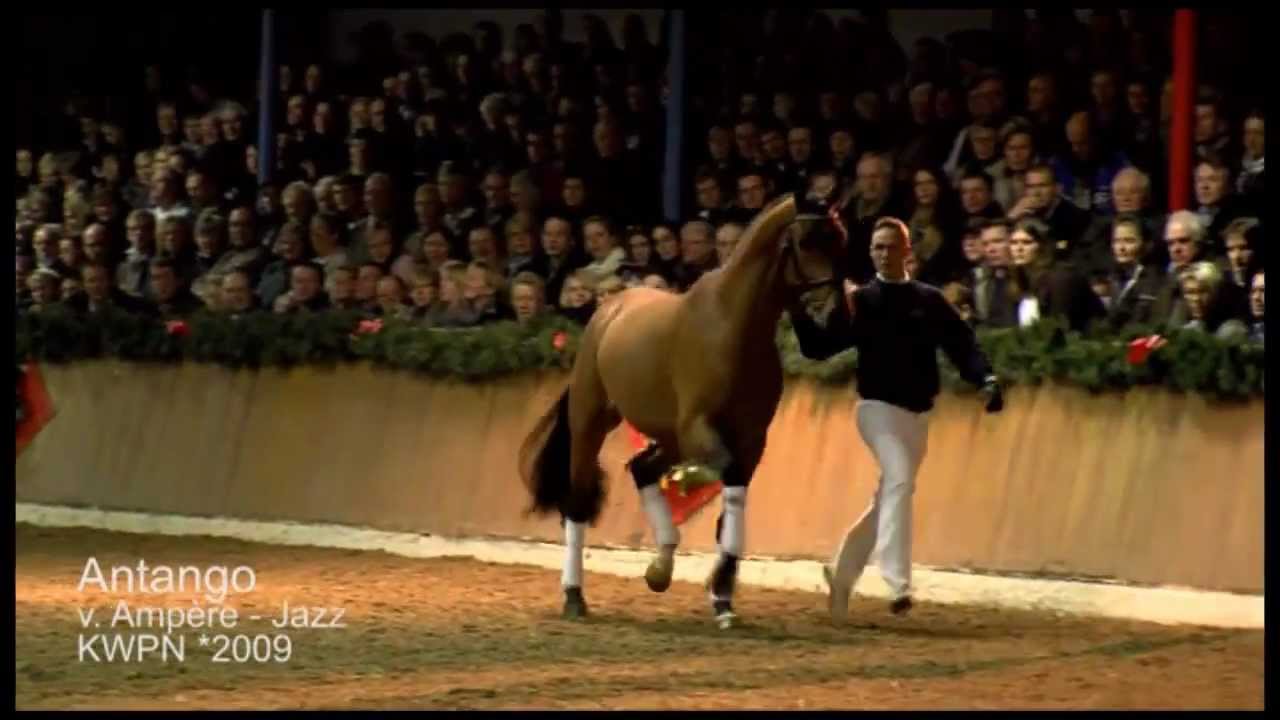 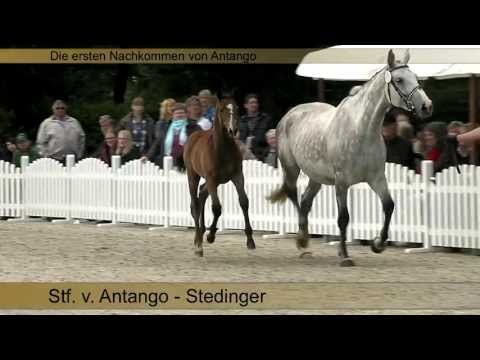 In 2013, Antango got the 1c Main Premium Award for his outstanding first age group.

One of his daughters out of a mare by Detroit became foal-champion of Ganderkesee and became states premium mare and participant in Rastede 2016. She also went on to be the highest priced horse at the Winter Mixed Sales in Vechta with 95.000 €.

His offspring is very sportive and has elastic gaits, very good hindlegs and great mechanic of moving.