Adoro is a tall youngster with incredible movement who was approved in 2015 at the Oldenburg stallion licensing.

His great movement and rideability helped secure a third place finish at the three-year-old stallion competition at  "Landeschampionat" of Oldenburg in the same year.
He also passed his stallion test quite extraordinarily, with his rideability was marked as 9.75 (out of 10) in the final test.

In 2016, Adoro was successful in the dressage arena as well, winning a young dressage horse competition at the first show of the season, right before his neighbour Honoré du Soir.

Adoro finished the stallion sport test successfully in 2017. He became runner-up of a young dressage horse test and was qualified for the "Bundeschampionat", too.

Adoro's sire, Ampère, was champion at the KWPN licensing in 's-Hertogenbosch. He has produced more than 50 licensed stallions and several champion foals, as well as high earning auction horses. In 2011, he was sire of the 2nd runner-up of the German Foal Championships in Lienen. At the auction in Vechta, Ampère set a new record: one of his offspring was sold for the unbelievable price of 200.000€!

His grandmother, the elite mare Bold-Fantasy, achieved an end score of 8.62  in her mare testing with a jumping score of 10.0 and rideability of 9.0. She produced the sire Stedinger by Sandro Hit, who won his licensing and is  successfully competing Intermediaire I in Australia now and the licensed Donninger by Donnerschwee, a full-brother of Adoro's dam, state premium mare Bold Lady.

Bold-Fantasy is the sister to the dressage stallion Lamar H, and half-sister to the successful three day eventer Just Me H (by Larimar) who was winning at the CIC** and was German Champion in 2004 with Anna Christina Roessler.

Adoro's dam line of Besinda is one of the most successful of the Oldenburg breeding association. From this dam line descend for example Tailormade Mr. Pink by De Niro, who is successful up to Intermediaire I, the licensed Waldsee by Waldschütz, as well as the Prix St. Georg horses Basic Instinct by De Niro and Satchmo by Santiago.

Another licensed stallion of this dam line is Casino Grande by Casino Berlin. 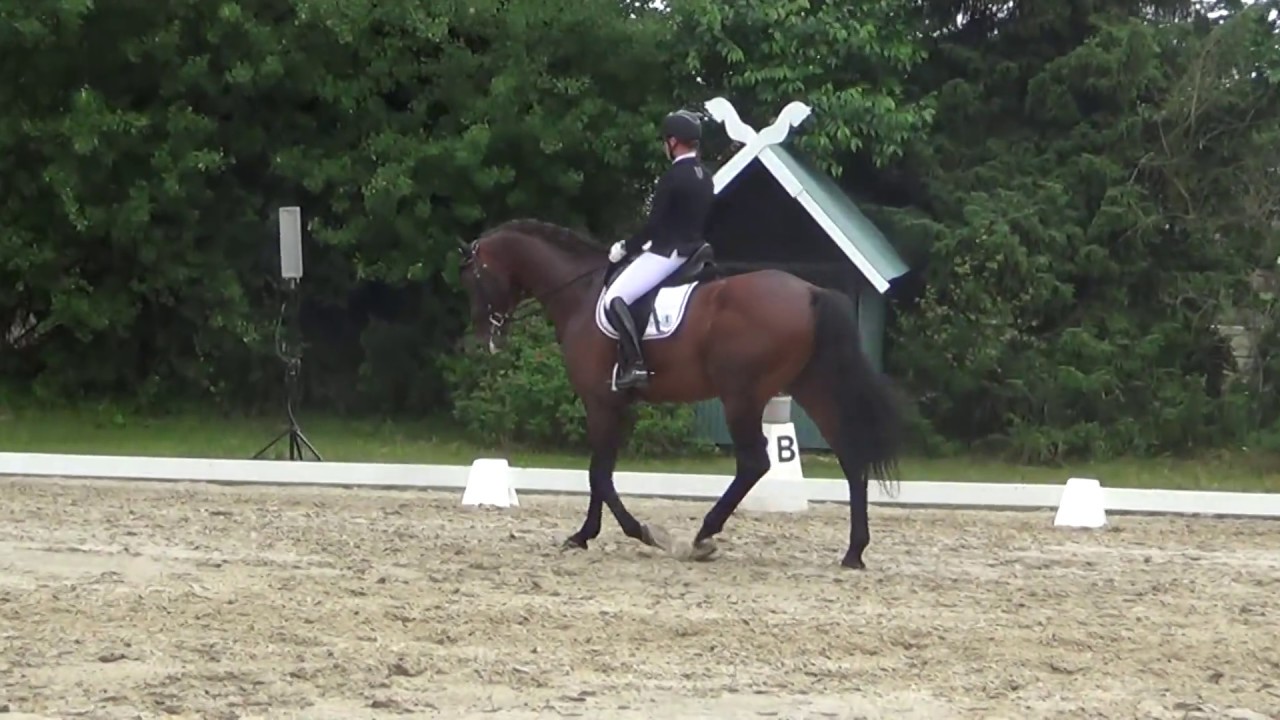 Adoro becomes runner-up at a show in Nienburg. 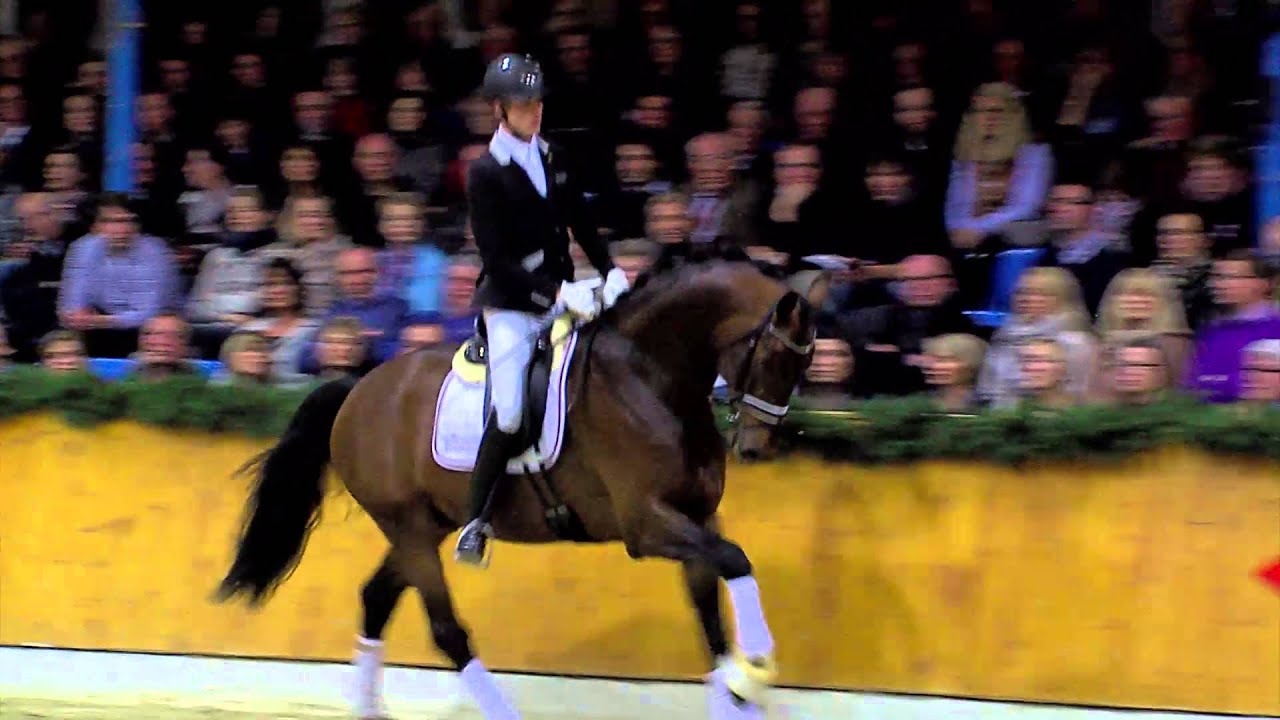 Adoro's first foals are expectedly tall, long-legged and have very good movements. All presented foals at the foalshow in Lemwerder were awarded premium.